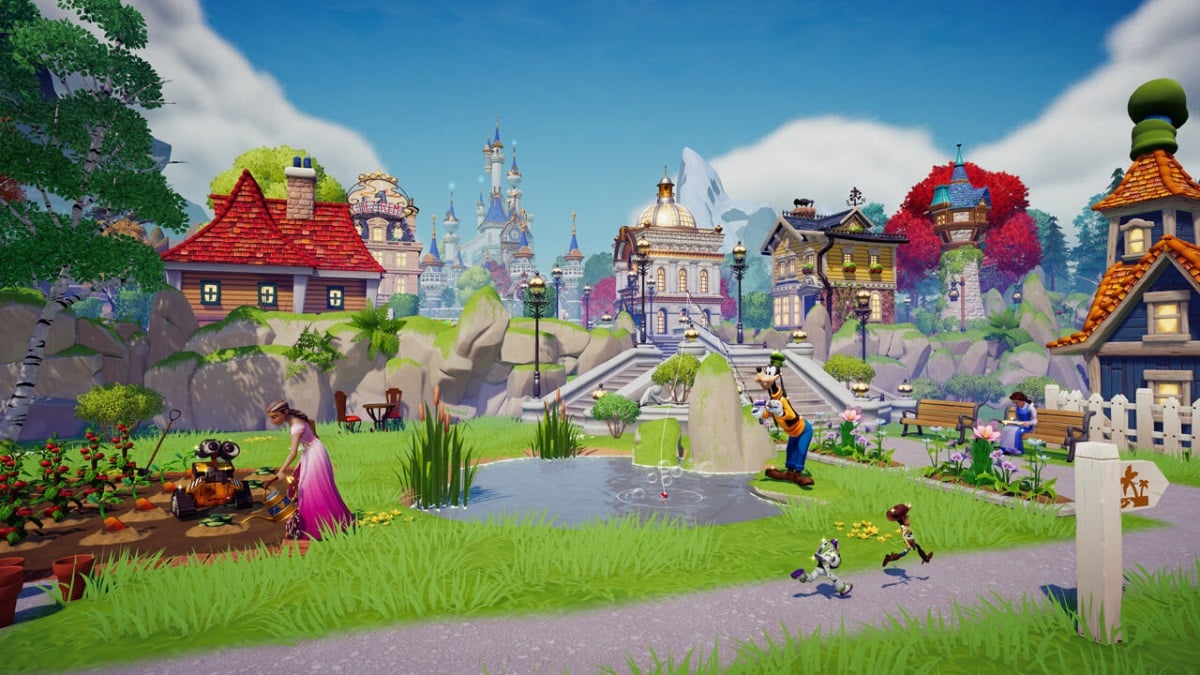 Ursula may not be the most popular character in the Disney franchise itself, let alone among the roster of Disney Dreamlight Valley’s beloved NPCs. This does not, however, change the fact that Ursula remains to be one of the most prominent characters in the game.

As you make your way through Ursula’s questline in Disney Dreamlight Valley, you will eventually build a house for her after shelling out a grand total of 10,000 Star Coins for the lair. Speak to her once more and she will assign the “Lair Sweet Lair” quest to you, tasking you with stealing Paper as one of the items required to craft Magical Scrolls.

After obtaining the Orbs of Friendship and Power and having Ursula move into the valley once her lair is constructed, she assigns the Lair Sweet Lair quest to you. This quest requires the player to craft a Magical Scroll and an Ink Kit

The issue here is that Paper is not very commonly found in the valley. There are but a few houses where you will be able to find these Papers, and they aren’t very obvious locations either.

We’re here to fix that little inconvenience for you, however, as this guide will show you where all the locations for the Papers are in Disney Dreamlight Valley.

Once you’ve been tasked with gathering the Papers for Ursula from the village’s houses, you might be a little intimidated due to the number of options available, since at this point, you probably have several villagers, and visiting all of their homes would take a while.

Fortunately, Disney Dreamlight Valley does not randomize the houses in which you find the Papers, so all you have to do is make your way to the three locations mentioned down below:

Upon entering Merlin’s House, make your way toward his office desk. In the center is a notepad which will allow you to take Paper from it.

Walk towards the two red couches. In the middle of them is a wooden surface with another notepad on it, where you can retrieve the second piece of paper.

Walk towards the kitchen, but stop at the table on the way. Take the final piece of paper from the notepad on top of it.