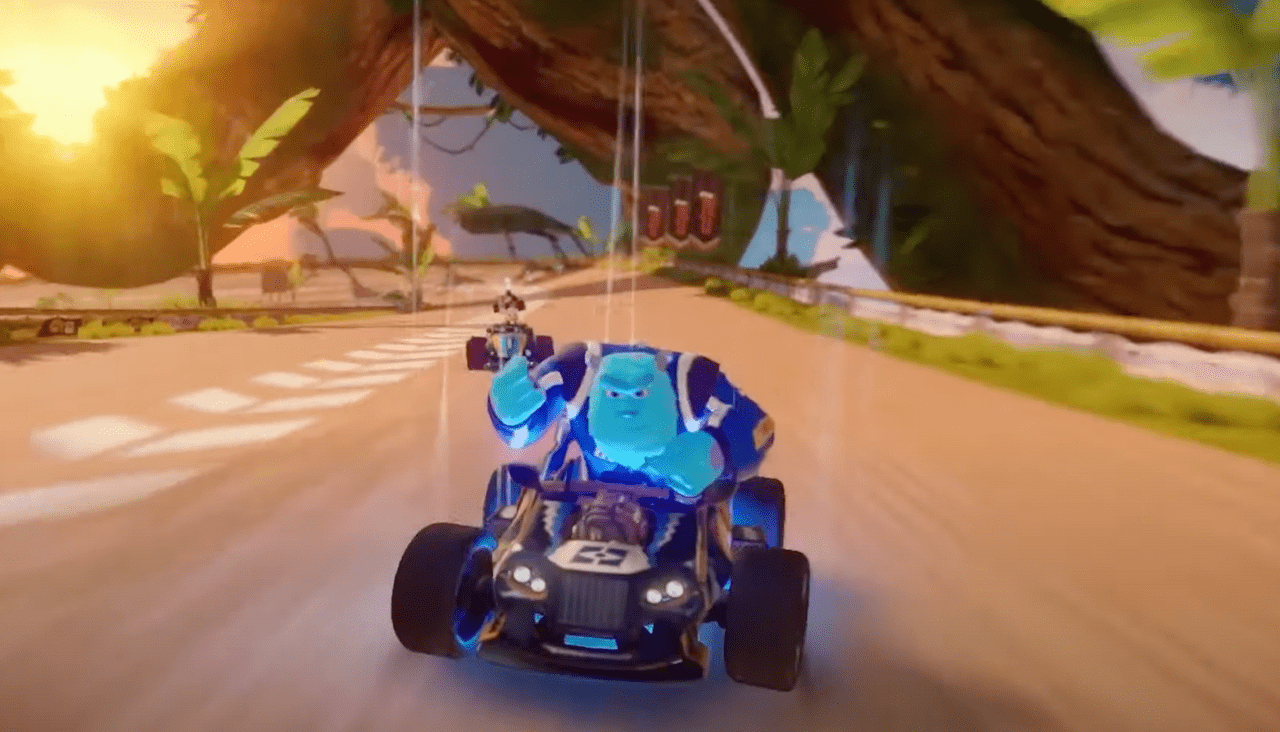 Disney’s newest racing game, Disney Speedstorm, will pit some of the brand’s most iconic characters against each other as they race to become the fastest Disney character starting Summer 2022.

Disney Speedstorm was announced during the Nintendo Direct stream today. The quarterly Nintendo announcement stream presented a number of various games that would either receive updates or be released in the future.

The free-to-play Nintendo Direct game will feature an onslaught of various tracks, where each one has a theme after a movie. Each track will also be filled with unique power-ups that are sure to change the outcome of any race between these Disney and Pixar characters.

Each racer will also have its own unique abilities that will allow racers to choose characters based on racing preference, alongside their own biases for certain characters. Aside from Mickey Mouse, other characters that were mentioned as part of the roster of racers include Sully from Monsters Inc., Mulan, Donald Duck, and will continue to grow as the game inches closer to its release in Summer 2022.

Disney Speedstorm is also set to include cross-platform play, which will allow you to race against your friends on a non-Nintendo Switch Platform. There has been no information released as to what other platforms the game will be on, however.

Disney Speedstorm is set to compete against Mario Kart 8 after the popular Mario-themed racing game announced a new set of DLC courses that would be added to the game known as the Booster Course Pass.

Disney Speedstorm will be released in summer 2022 on Nintendo Switch and has been announced to receive DLC Passes that will include more characters, race tracks, and karts outside of the in-game content.