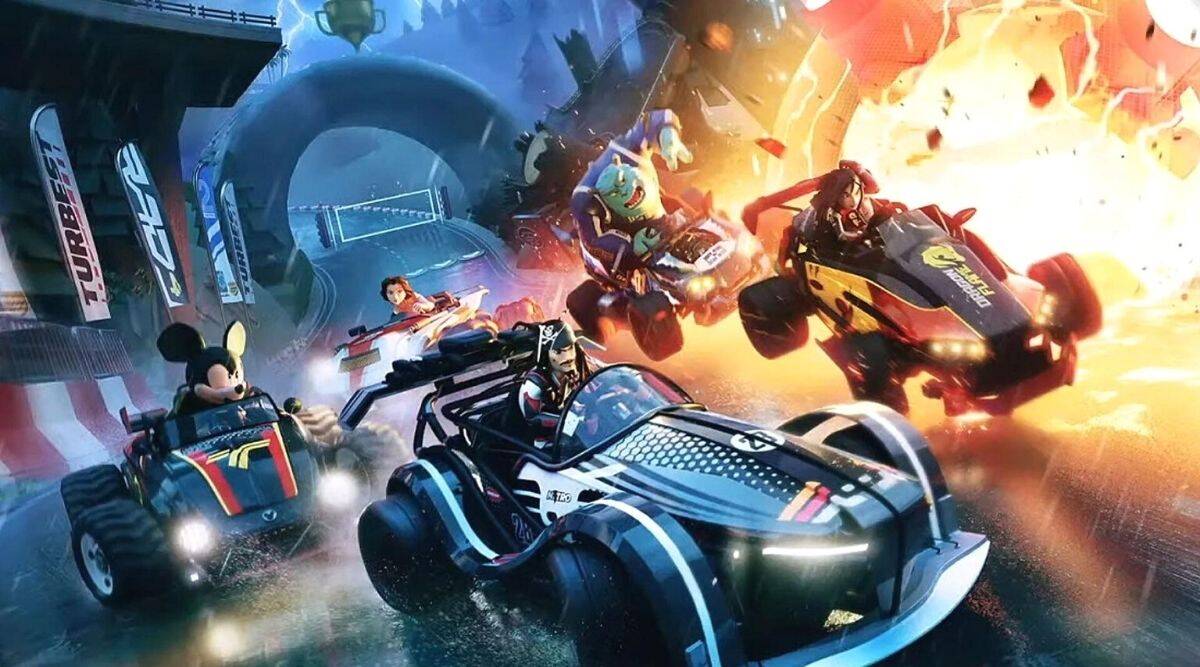 Disney’s newest racing game, Disney Speedstorm, was supposed to come out in 2022, but is now scheduled for 2023 according to its developer, Gameloft.

The game entered its beta earlier this year, but no release date was ever announced, and fans started wondering about it as the year drew to a close. Gameloft told fans on Wednesday it has decided to delay the game until sometime in 2023.

“…After careful consideration, we have decided to delay the  worldwide release of Disney Speedstorm to meet our expectations and provide players with a more immersive racing experience, customization offerings, game modes and more,” the announcement said.

The free-to-play game will have a variety of tracks, characters, and customizations that every Disney fan will recognize. Disney Speedstorm has released more information recently as well during the Disney and Marvel Games Showcase in September, showing off some new tracks and characters.

Fans were skeptical when no release date was given at that time, so this delay isn’t a complete surprise to those who have been following the development of the game. During the showcase, players were expecting a release date, but instead got some new Monsters Inc.-themed tracks and several new characters instead.

Now that the game is delayed until 2023 with no set window of time, it could be a long wait for those who want to get their hands on the game. When it does come out, the game is set to release on PC and on consoles.