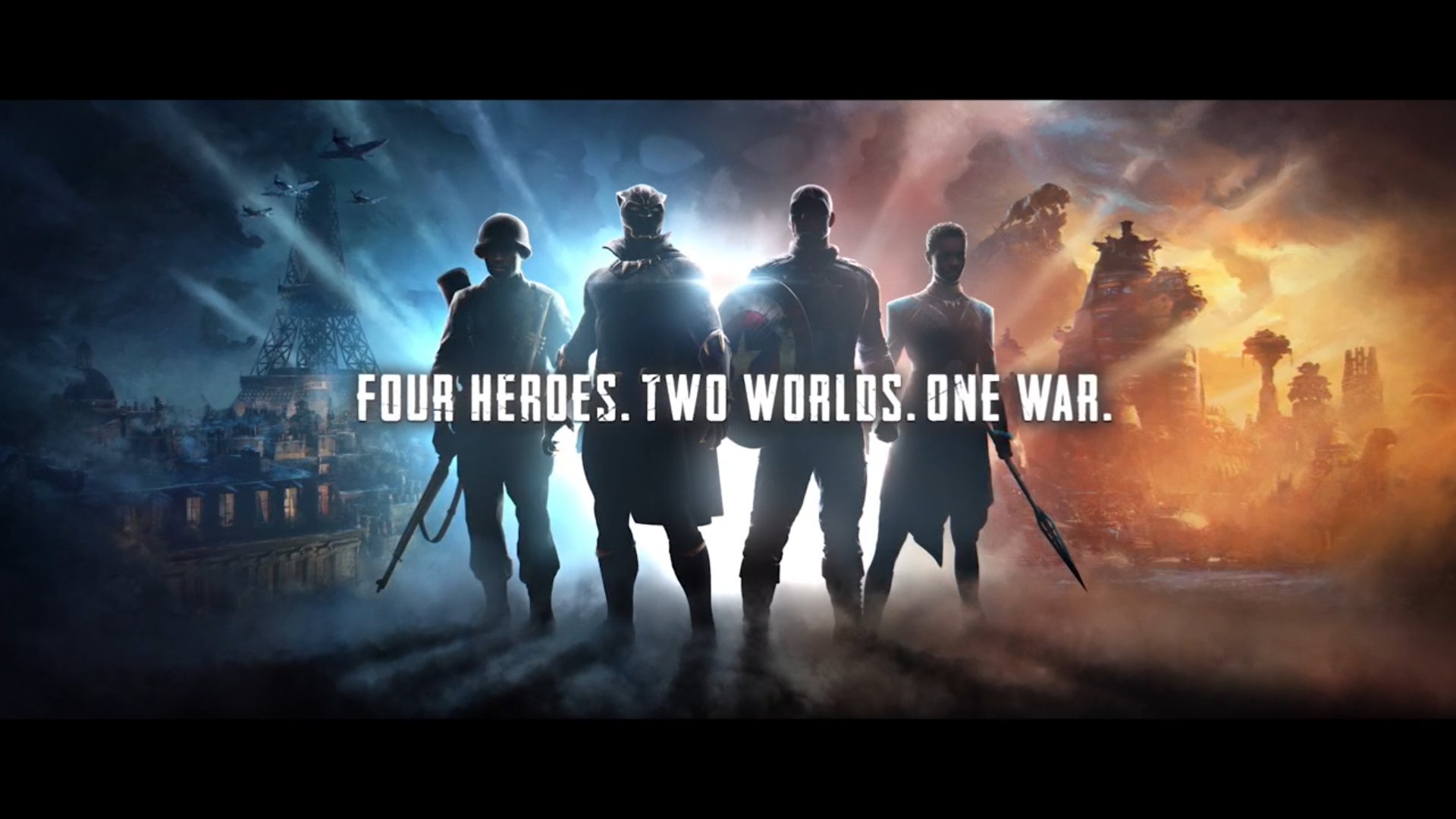 Image via Skydance and Marvel

D23 began today, and although a lot of people are looking for news and information about Disney’s 100th anniversary, new additions to Disney parks, and what new movies are coming in the Disney universe, gamers also got a quick shoutout in the showcase with 20 minutes of non-stop news about Disney and Marvel games.

There are a few games coming out that players are already aware of but would like new updates for, including Marvel Midnight Suns, Disney Dreamlight Valley, Marvel Snap, and more. Those who watched the showcase got a lot more information about some of these games, and some surprises were thrown in too.

If you missed the livestream, here’s everything new that premiered during the Disney and Marvel Games Showcase.

Tron Identity is a visual novel coming in 2023. According to its Steam page, players will be tasked with forging alliances, solving puzzles, and making critical decisions in a world without a creator. Add the game to your Steam wish list if you want to be notified when it releases.

Ever wanted to play a platformer with your favorite Fab Five Disney characters? This Nintendo Switch game will allow up to four players to team up and tackle the challenges ahead of you. This cute hand-drawn-style game will allow players to play Mickey, Minnie, Donald, or Goofy in a couch-co op game coming next year.

Players thought they were going to have to wait until the new year to get their hands on the highly anticipated Marvel Midnight Suns, which has been delayed multiple times. Players were unsure how long they would have to wait, but now, players can pre-order it and won’t have to wait too long to experience the game.

This card game for mobile devices is pretty popular among people who enjoy the genre and mobile games. Players are itching to get their hands on the game, and they’ll be able to do that soon when the game releases next month on Apple, Android, and Windows devices.

Marvel Strike Force has been out for a while, but this turn-based RPG mobile game is getting another character. Red Hulk will be available starting Sept. 13.

New characters are coming to the game that broke sales records upon its launch, and a new version of it is coming as well. The Galactic Edition comes out this holiday season with 13 character packs including six new ones, which will add some of your favorite characters to the game.

Disney Classic Games Collection houses some of the most frustrating games that older gamers remember from their childhoods, including The Jungle Book, Aladdin, and The Lion King. Now, Gargoyles Remastered is being added to that list.

Fans still didn’t get a release date for this Disney-themed racing game, but 2022 is beginning to come to a close, and those wishing to play the game won’t have much longer to wait. Players will be able to race through a bunch of Disney-themed tracks with their favorite characters once the game hits PC and console later this year. During the showcase, fans got to see a new Monsters Inc.-themed track along with several new characters.

Toy Story is coming to the world of Disney Dreamlight Valley. This Animal Crossing-inspired Disney game is already out but in early access. Players only have a few Disney realms to visit but will now be able to bring Buzz and Woody to their Valleys this fall.

This game is so far off from release that it doesn’t even have a name yet. Some cinematic shots of the environment as well as a reveal of who the villain is already have players chomping at the bit for more information. There isn’t much out there on this game so far, only that it will be a narrative-driven game with four playable characters: Azzuri, Captain America, Gabriel Jones, and Nanali.

In the palm of your hand lies a hero. From the makers of Ingress and Pokémon Go comes a new alternate reality game based on the Marvel universe. Not much information was given or shown, only that the game is coming sometime next year.