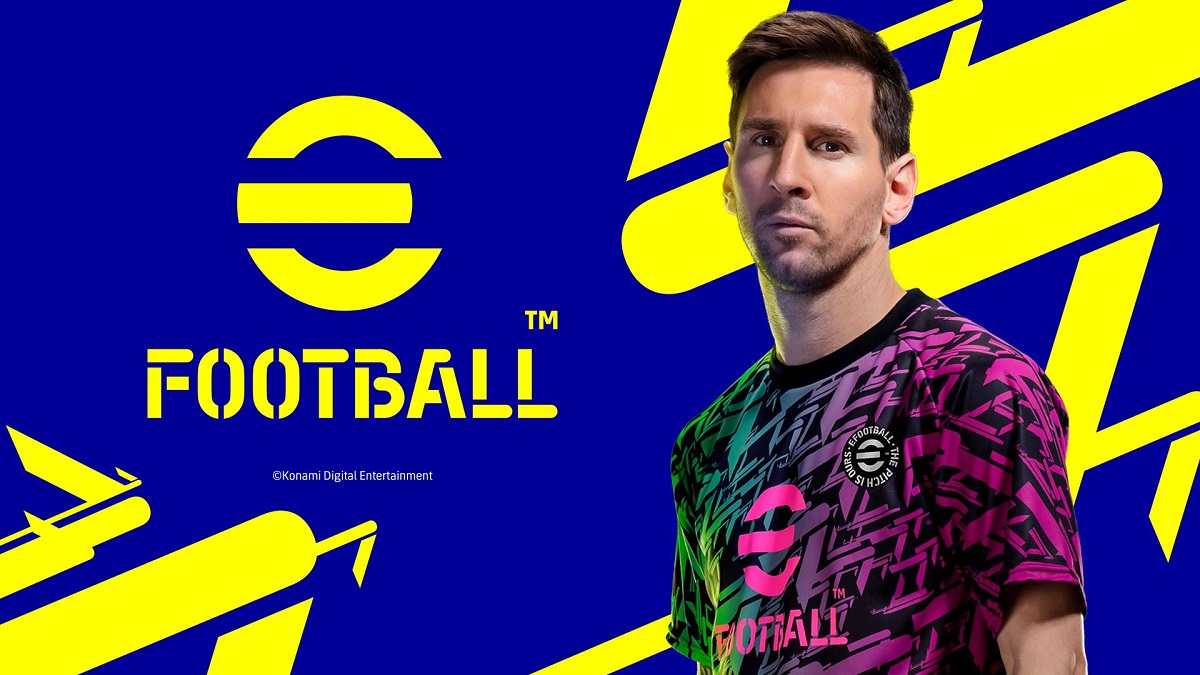 FIFA has been the dominant force in the soccer genre. Despite having a formidable competitor in Pro Evolution Soccer (PES), Konami’s attempts at taking down FIFA’s throne seemed to come short every year. In addition to adding different mechanics to the game and making the game look better each year, Konami has also decided to follow an alternative route to give PES a better fighting chance.

First on the list is a rebrand, and PES 2022 will go by the name of eFootball. Unlike its competitor, eFootball won’t have a price tag. As a franchise first, the game will be developed on Unreal Engine 4, moving from Konami’s Fox Engine.

As of now, eFootball (PES 2022) doesn’t have a set release date. The developers are looking for an early Autumn release, however. Considering FIFA 22 is looking to hit the shelves on Oct. 1, it makes sense for eFootball to become available around the same time.

The game will also become available with a roadmap, meaning players will have more to look out for in the following months after the release. Toward the end of Autumn, Online Leagues will start kicking off alongside a Team Building Mode. Cross-platform matches are likely to be next in line and esports tournaments will start around winter. Winter will be the month to watch out for mobile players since mobile controller support will be rolling out around then.