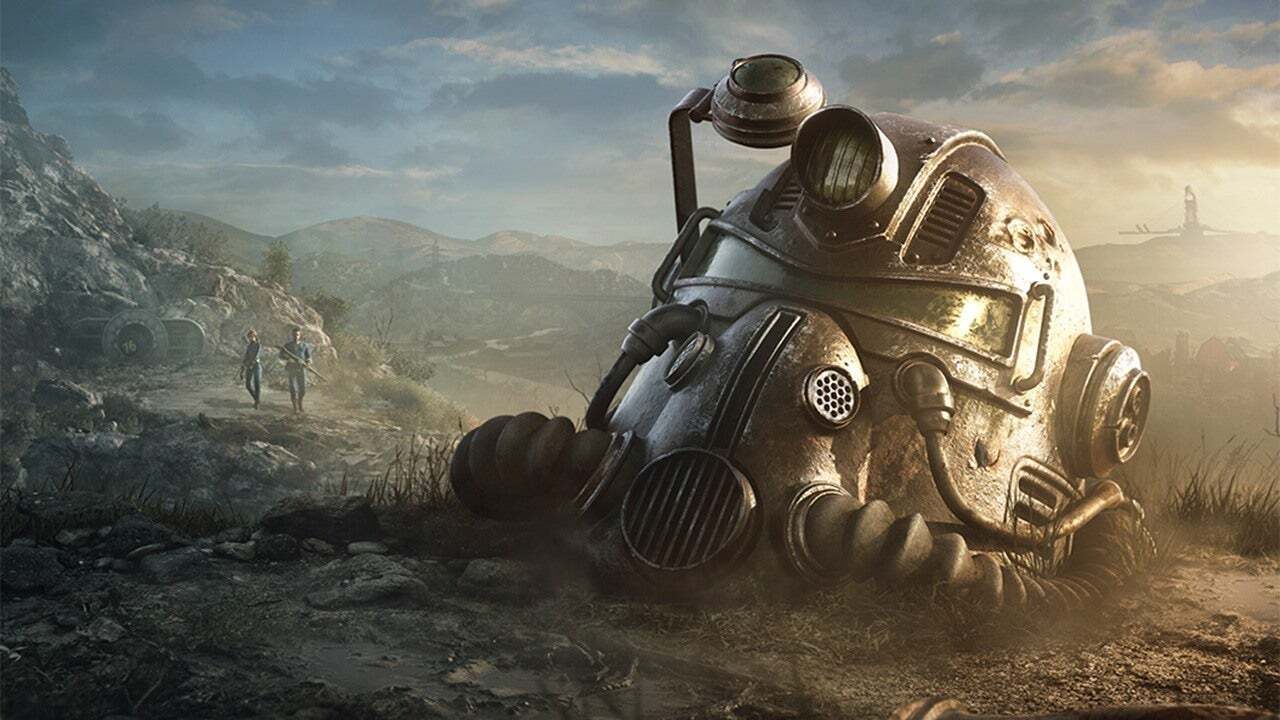 The Fallout series has quite an interesting past. The franchise started as a critically-acclaimed set of third-person CRPG titles that rewarded strategy-minded players and those willing to sort through plenty of dialogue options.

With Fallout 3, the series shifted into first-person shooter territory, where it’s stayed to this day. While earlier titles like Fallout: New Vegas are regarded as some of the finest FPS titles available, more recent entries like Fallout: 76 have struggled to gain the same acclaim.

It seems like just yesterday that we waited with bated breath for Fallout 4, the most recent main series entry in the franchise. (Fallout: 76 was technically a prequel.) It appears as though the development team at Bethesda is already thinking about Fallout 5, which has fans asking when they can expect the next entry in one of the world’s most beloved sci-fi franchises.

When is Fallout 5 going to release?

Fallout 5 doesn’t currently have a release date or even a release window. The game was more of a nebulous concept than a real game until Starfield director Todd Howard spoke to IGN about Bethesda’s development plans moving forward. In the discussion, Howard shared that Fallout 5 won’t be coming until after Starfield and The Elder Scrolls VI.

“Yes, Elder Scrolls 6 is in pre-production and, you know, we’re going to be doing Fallout 5 after that,” Howard said.

While we know Fallout 5 is coming, it likely won’t be released for several years. Starfield reportedly began development in late 2015; a 2023 release date means that that game will have been in production for almost eight years by the time it launches. If The Elder Scrolls VI is still in pre-production, there’s a lot of work to be done on that game before the team even starts Fallout 5.

“They do take a while, I wish they came out faster, I really do, we’re trying as hard as we can, but we want them to be as best as they can be for everybody,” Howard told IGN.

It’s nice to know that he and Bethesda are thinking so far forward, but it’s still a little too early for fans to board the hype train.