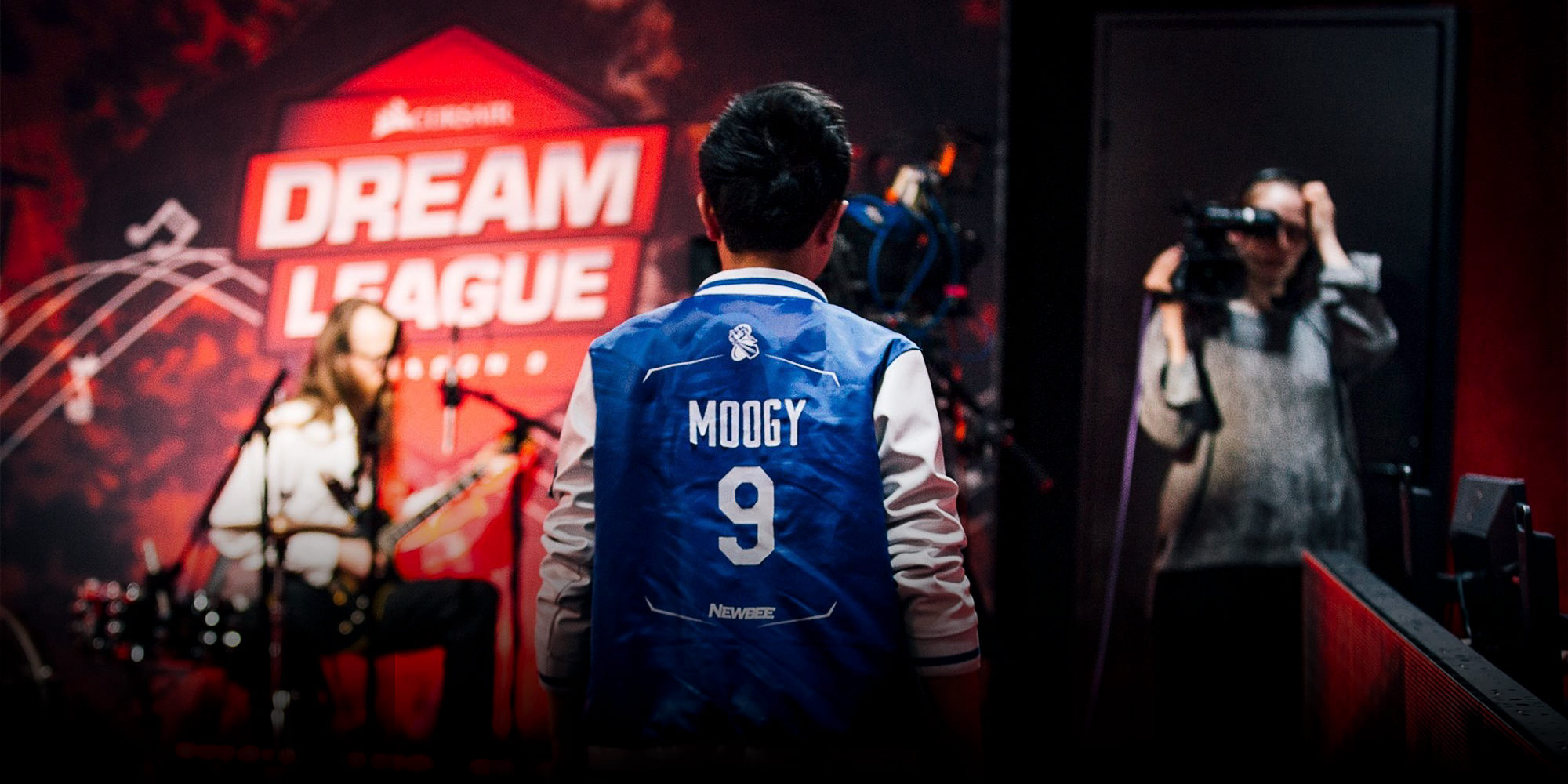 The term match-fixing is almost as old as competitive sports, dating back to when people started placing bets on sports and events. While match-fixing doesn’t happen that often in the highest stages of competition due to how easy it can be to spot, it still occurs at the lower tiers of all sports, including esports.

Match-fixing refers to dishonestly determining the outcome of a match before it takes place.

Fixing matches may sound foolish at first, but once it’s combined with gambling, the potential gains might outweigh the cons for the players involved. Compared to regular sports, match-fixing in esports is relatively easier to pull off.

There are one too many unregulated gambling sites on the internet, and thousands of lower-tier matches take place in various tournaments and games. It all takes a single private message or a call and a player who’s willing to disregard the competitive integrity of the game they’re playing.

While winning and losing used to be what it was all about, the number of gambling options can make match-fixing almost impossible to notice. Users can bet on how many times a specific player may die during a match or how many objectives can be taken down before a certain point in a match. Some of these events will have low odds of happening, and if there are players who are actively trying to make them happen, it’ll count as match-fixing.

Considering these side bet options, it doesn’t take a team of players to conduct match-fixing. A single player on a team can be involved and just act like they’re having a bad day.

The punishment of match-fixing usually ranges from timed bans to indefinite suspensions from competing, and even jail time in extreme cases. There have been some notable cases that drew the attention of many esports fans to match-fixing, which now serve as an example of what waits match-fixers at the end of the road.

The first instance of esports match-fixing that caught the attention of media from around the world happened in 2010. This event took place in South Korea, where 11 Starcraft players were found guilty of match-fixing.

The main reason this broke into the mainstream media in such a short time was that there were players involved who were considered one of Starcraft’s top guns.

The following players were banned permanently from pro-gaming by KeSPA as a result of the investigations.

Ranging from star players who were considered to be top 10 to up-and-coming talents, this list of players was punished quite heavily. The punishments included fines, gambling treatment programs, and even jail time for the biggest offenders.

A world champion throws away his legacy

Around 2014, Lee “Life” Seung Hyun was considered one of the world’s best players only at the age of 17 and became the Starcraft 2 world champion. As he continued to dominate the competition throughout 2015 and 2016, reports of Life stating he was actively participating in match-fixing rings in 2015 came out.

Life was arrested and later charged for 18 months in jail and was banned from all Starcraft competitions. Though he was a minor when he committed the crimes, the South Korean court ruled that the damage Life caused to the local esports scene was unmeasurable, meaning he was sentenced like an adult.

IBuyPower had one of the best CS:GO squads under its banner during 2014. The team was considered to be a top contender in every tournament they played in. They were so highly regarded in terms of skill that fans could notice when they played slightly less well than usual.

In a match against NetcodeGuides, featuring names like Tarik, the iBuyPower squad was making questionable plays all over the map. The members of squads were refusing the take clean shots and would just freeze in key moments. Though the team tried to make it look like they were goofing around, they were later accused of match-fixing by esports journalist Richard Lewis.

The one that got away—the 322 incident

This instance of match-fixing in esports goes to show that how the tiniest amount of money can matter when it comes to fixing a match. Alexey “Solo” Berezin, a professional Dota 2 player for Rox at the time of the incident, decided to place a bet against his team in a 2013 StarLadder event vs. z-Rage.

Throughout the match, Solo seemed out-of-sync from his team, causing other members to perform worse than usual at the same time. When the incident came out, Solo admitted he was involved in match-fixing and removed from the team effective immediately. Though StarLadder handed him a lifetime ban, Valve had some thinking to do.

In 2013, Valve had no rules prohibiting players from match-fixing. Based on the rule book, there weren’t any consequences for players who would fix a match. Shortly after the ban, Valve decided any further match-fixing instances would be punished with a lifetime ban from all competitions, meaning Solo was off the hook.

After Valve’s decision, StarLadder also reduced Solo’s ban to a year. Considering there were many global events back in 2013 and StarLadder was organizing most of the Dota 2 tournaments in the CIS region, Solo spent most of his ban away from the competition.

In later interviews, Solo disclosed that he had won $322 by betting against his team and he didn’t even receive the money, meaning he almost threw away his whole career for nothing.