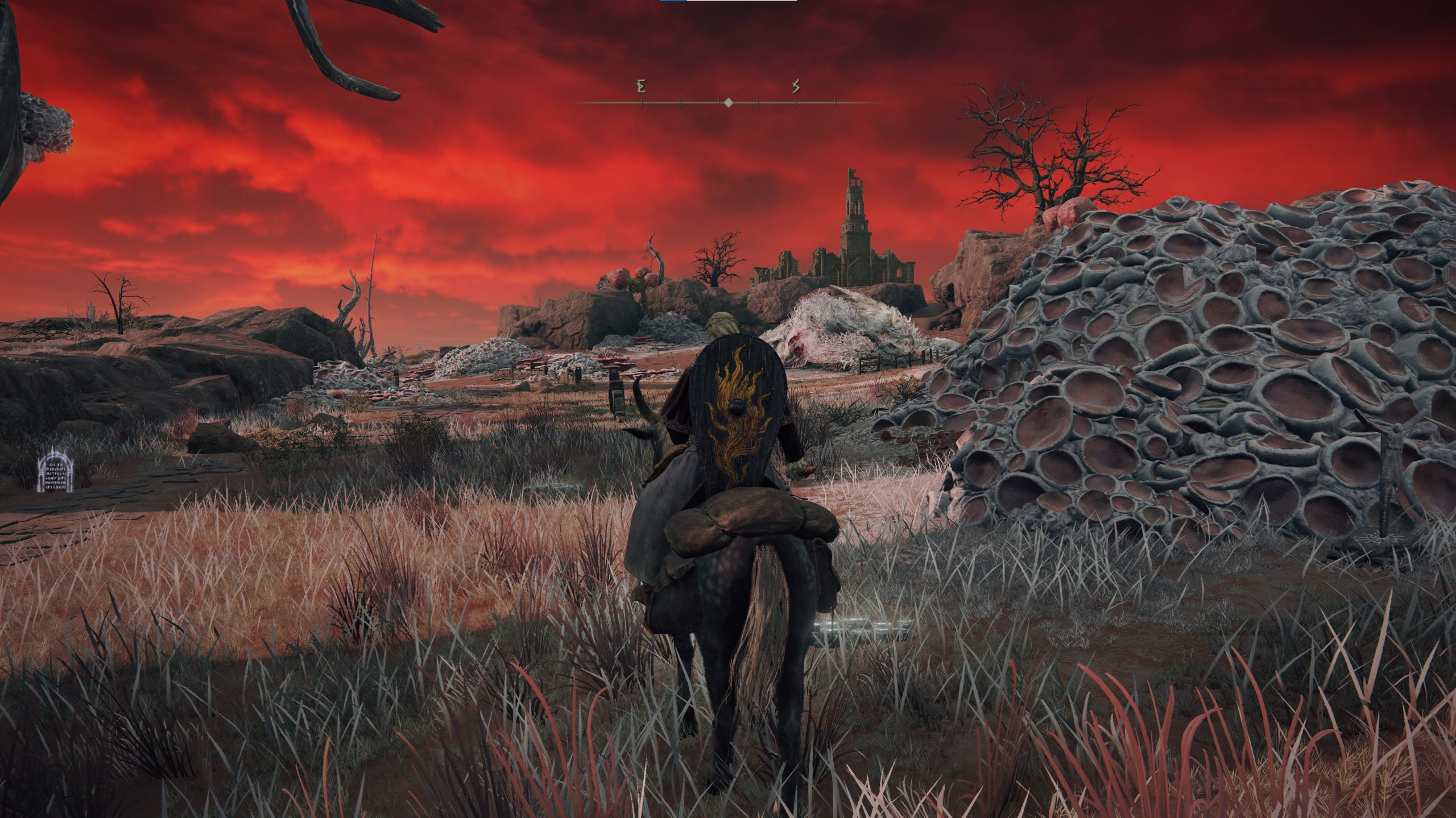 If you’re a new Elden Ring player, you might initially be confused by some of the game’s iconography. Since the game doesn’t necessarily give players much direction when first starting out, much of the game’s UI needs some explaining.

One on-screen indicator that players will encounter early in the game that could come off as potentially confusing is a blue door in the shape of an arch that appears on your screen from time to time. Here’s what it means.

Whenever the blue door on the left-hand side of your screen appears, it means that you have the ability to summon Spirits. You’ll need to first acquire the Spirit Calling Bell to summon Spirits. The Bell is given to players by Renna the Witch at the Church of Elleh in Limgrave.

Related: How to get the Rock Sling sorcery in Elden Ring

The blue door icon also means that you’re probably in for a hefty fight since the summoning icon only appears when a group of enemies or a powerful boss is in the area. When entering a boss room, you’ll often only have a few seconds to summon a companion to aid you in the ensuing battle before you’re charged by a boss.

You can customize which Spirits are available to you to summon via the Pouch in the in-game menu. Spirits are able to be summoned with your controller’s directional pad. Keep in mind that summoning Spirits will almost always consume FP and that summoning can’t be used in multiplayer mode.