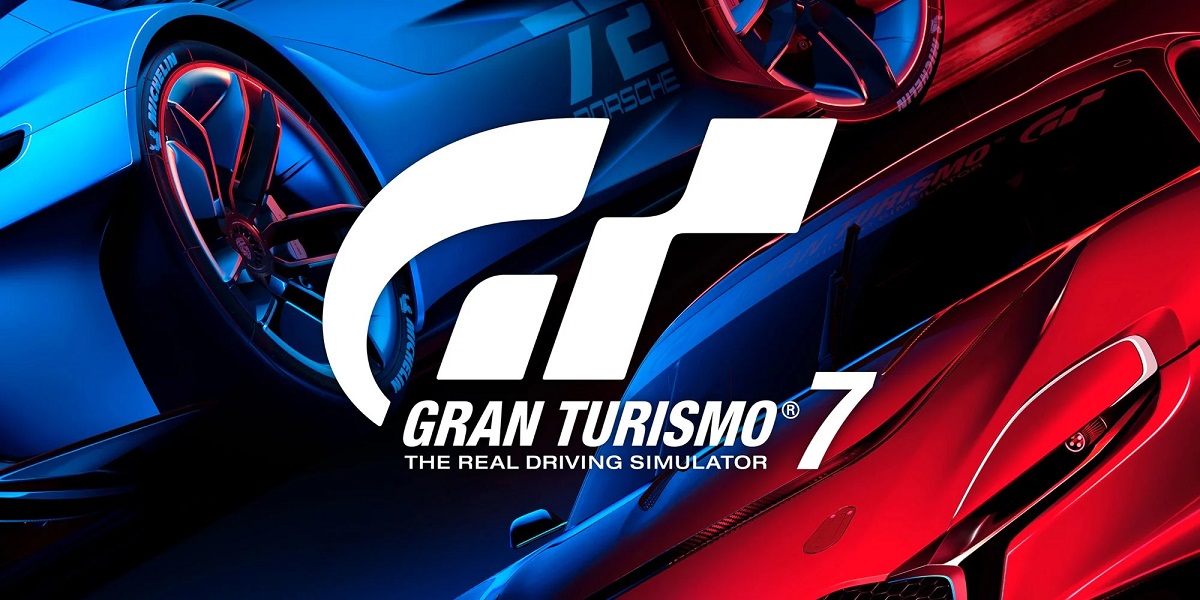 All players will start their Gran Turismo 7 journey with humble-looking cars that are generally considered decent all-rounders. Throughout your journey, however, you’ll get to unlock many other cars, and if you’re a perfectionist, you’ll want to unlock the best ones in the game.

While there are clear winners in Gran Turismo 7 when it comes to raw speed, some elements like the playstyle, personal preferences, and race type can also play an important role when deciding on the best cars in the game. Your preferred brand or design can allow you to overlook a few shortcomings and make up for the difference with your driving skills.

Here are the best cars in Gran Turismo 7.

The SRT Tomahawk X VGT auctions for one million credits and can be found in the Dodge section of Brand Central, the US section.

The Jaguar VGT SV is a close second when it comes to speed and power. This electric vehicle can output 1,876 BHP, and it’s also priced at one million credits. It’s quite heavier than the SRT Tomahawk X VGT, weighing 1,400 kilograms. Players can unlock the Jaguar VGT SV through Brand Central’s Jaguar section, located inside the Europe/UK section.

The fastest cars will always draw the most attention in Gran Turismo 7, but there will be areas where they can be outclassed by much cheaper vehicles. The SRT Tomahawk X VGT nor the Jaguar VGT SV may perform as well in a rally, for example, since they’ll prefer drag races to output their top speed.

Despite its old age, the Audi Sport Quattro S1 Pikes Peak ’87 is one of the best rally cars in Gran Turismo 7. Unlocking it doesn’t cost anything since it can be acquired through Book 37, which players can complete by progressing through the game.

Even if you get tempted to use one of the faster cars in your collection, if the terrain calls for a rally car, you can’t go wrong with the Audi Sport Quattro S1 Pikes Peak ’87.

Dirt and rally races will require a lot of skill since it’ll be difficult to control your car. When it comes to rally cars, the Ford Focus Gr.B is a close second to the Audi Sport.

Picking your first and last cars in Gran Turismo 7 will potentially be two of the hardest tasks that you’ll need to go through in the game. Compared to other starter cars in the game, the Toyota Aqua S ’11 pulls just ahead with its 120 horsepower and driving comfort. That said, the differences between the starting cars are relatively small, and you should pick out the one that fits better with your driving style.

It’s relatively hard to challenge the Toyota Aqua S ’11’s throne as a starting car, but Mazda Demio XD Touring ‘15 is potentially the best alternative to it if you don’t want to take the Toyota Aqua S ’11. If you’re a Mazda fan or just like the way the Mazda Demio XD Touring ‘15 drives, though, you shouldn’t feel that much of a difference on tracks that require skill.