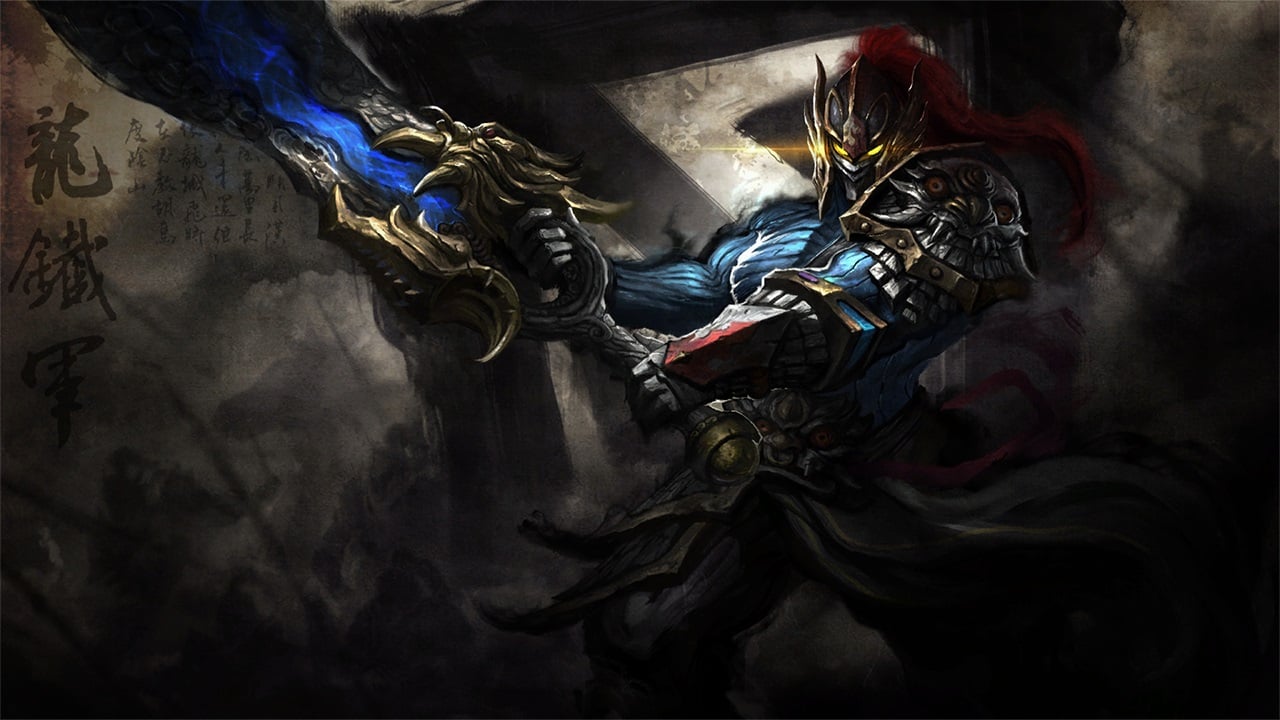 Sven the Rogue Knight is one of the simplest Dota 2 heroes to pick up and play, whether you’re a total beginner or a seasoned veteran playing his umpteenth hour of in-game time.

His gameplan and overall strategy is uncomplicated, and he doesn’t present a particularly large mechanical barrier either. This makes him an especially good choice for those who are still firmly in the “newbie” stage of learning Dota 2, but have progressed past just playing nothing but support heroes over and over.

As a straightforward Strength hard carry, Sven is all about dishing out absurd amounts of physical damage in teamfights while shrugging off anything but the most painful of attacks and spells. His natural tankiness allows him to stay in the thick of things for a significant amount of time before succumbing to damage. God’s Strength, his signature ability, gives him a massive boost in attack damage for almost half a minute. And when combined with Great Cleave, the combo can devastate entire teams before they have a chance to react.

His Q ability Storm Hammer complements his design well, allowing him to lock heroes down should they dare group up against him. Warcry, which temporarily gives additional movement speed and armor, rounds out his well-balanced kit.

But beneath his plain exterior lies a handful of weaknesses and shortcomings. As a melee carry with naturally low movement speed, he is vulnerable to kiting and long range disables. He also requires a lot of farm in order to hit peak power, and his usual core DPS item happens to be completely luck-based. Sven can be quite inconsistent as a result, compared to other physical DPS carries that don’t rely on critical hits to deal the bulk of their damage.

Still, it’s often hard to go wrong with Sven, and there are many ways to fit him into your composition. And when the entire enemy team is down on the floor, you’ll be glad you swore allegiance to the Rogue Knight himself.

Our recommended skill build for Sven is as follows:

One value point each in both Storm Hammer and Warcry helps Sven survive the first few minutes of the game. In an emergency, you can use both abilities to get yourself out of danger, provided that you stun the most threatening target and run away with Warcry right after. On the other hand, both can be used to set up kills in lane as well.

Great Cleave is then maxed out in order to hit peak early game farming efficiency as soon as possible. Ask your supports, nicely, to stack the neutral creep camps for you, and you can make the most out of your cleaving attack when it comes to farming. Do note, however, that having Great Cleave so early on tends to push the creep wave towards the enemy’s tower, so make sure not to just leave Sven auto-attacking the wave.

Taking God’s Strength at every opportunity presents Sven with a significant power spike, which can be used to execute ganks in the early game and mid game. This ability is certainly too valuable to pass up, and so investing points into it at levels six, 12, and 18 is highly recommended.

As for the recommended talents, the ones listed in the skill build are just much better in terms of their value in gold and utility compared to their counterparts. The Level 20 talent is especially amazing, considering that Sven needs some form of sustain when going toe-to-toe with other alshard carries.

Arsenal of the Shattered Helm

Much like his skill build and play style in general, Sven’s item progression rarely changes from game to game.

The first item you should aim for is a Mask of Madness, which gives you a decent amount of lifesteal and greatly increased attack speed. These two attributes help it double as a farming item as well, which you can use liberally when killing neutral creep stacks. A warning, however: Mask of Madness applies a silence effect on the user, so use Warcry before activating the item when using it to farm.

After Mask of Madness usually comes the Blink Dagger, which is a great item for teamfighting. Sven relies somewhat heavily on the element of surprise because of Storm Hammer and God’s Strength, which Blink Dagger assists with immensely. Simply pop God’s Strength, Warcry, and Mask of Madness while outside of your target’s vision, then blink in to follow up with Storm Hammer and auto attacks.

Black King Bar is typically the third core item, since protection from stuns, slows, and disables is extremely important to Sven. In most cases, you should not skip buying this—especially against area of effect magic-heavy lineups. Against single target spells with long cooldowns, though, you can opt for Linken’s Sphere instead.

And finally, the DPS item of choice: Daedalus. There’s a reason that Sven has a voice line that says “This is going to be absurd” when Daedalus is purchased—its built-in critical strike takes the bonus damage provided by God’s Strength into account. If you’re lucky, you’ll wipe the entire enemy team with your combo before they even get a chance to retaliate.

From there, the rest will be luxury items. Bloodthorn helps solve Sven’s weakness to heroes with evasion, though it can be purged with magic immunity. Monkey King Bar does a worse job of this—but because it is completely passive, it can’t be countered by BKB. Assault Cuirass is great against physical carries with no damage multiplier mechanics (e.g. Terrorblade, Faceless Void, etc), and it increases your attack speed as well. Satanic is a good choice when even more sustain is needed.

When locking in Sven, keep in mind that farming up is your first priority before the late game, with ganking and teamfighting coming it at a very distant second. Great Cleave is there for more than just wiping the floor with your enemies—use it to accelerate your farm and get ahead of the enemy carry.

In teamfights, your primary targets should be the squishy backline, especially if it’s composed of heroes that can quickly lock the rest of your team down. With them out of the way early in the engagement, cleaning up the rest will be a much easier task.

Make sure to practice your laning mechanics, especially last-hitting. Sven’s attack animation isn’t the snappiest in the game, and losing the creep score battle usually means facing a serious struggle after the laning phase.

But all in all, it’s not difficult to master the Rogue Knight. Sven can be a good stepping stone for beginners looking to step up their game, but he can also be a reliable pick for veterans who want a hard-hitting Strength carry in their ranks. It’s hard to go wrong with Sven, which makes him perfect for just about any Dota 2 player. Give him a go—you might be surprised at just how much he can do.