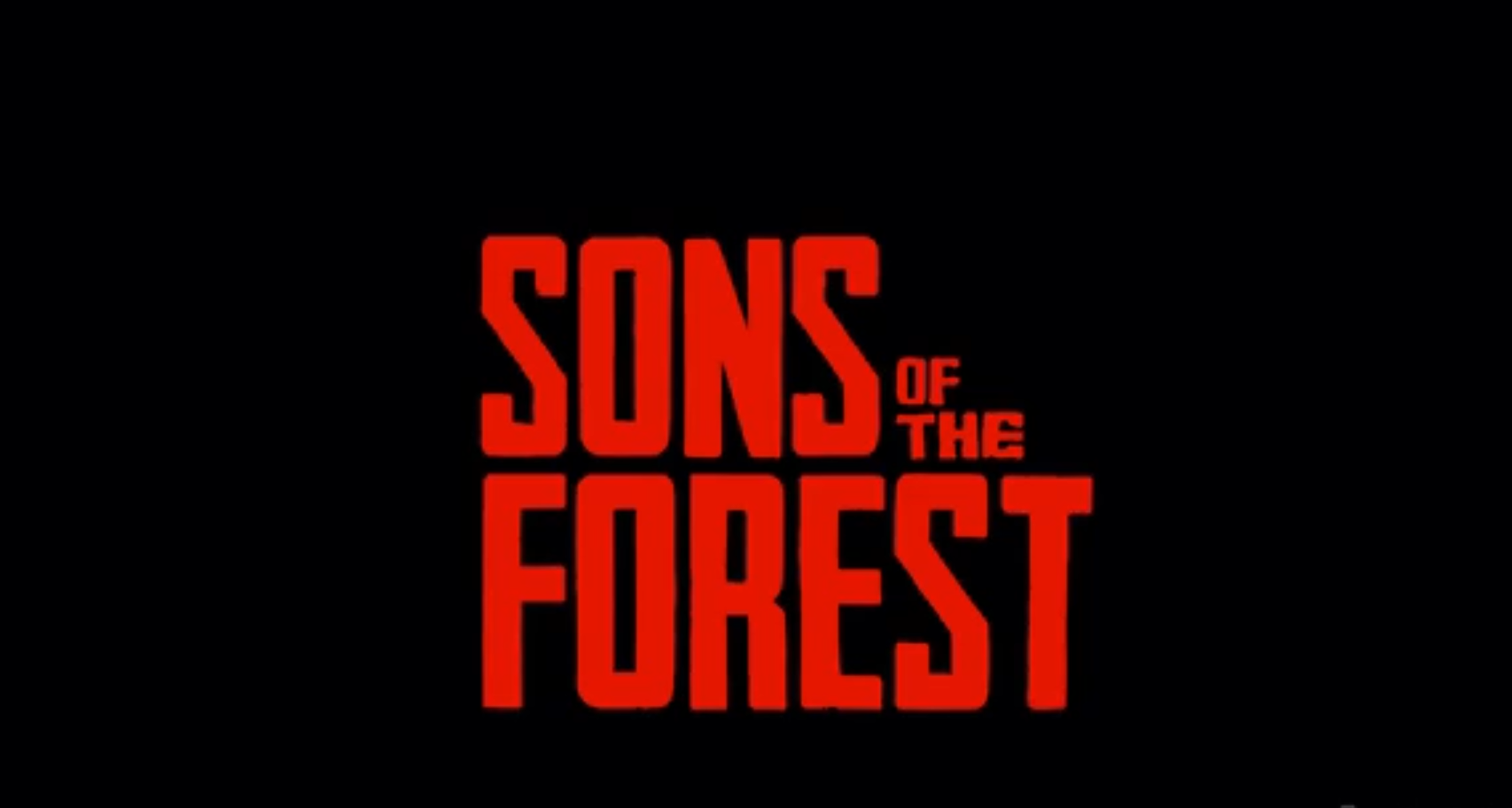 Upcoming survival horror title Sons of the Forest has been delayed until Feb. 23, 2023 by developer Endnight Games, who claim that this will be the game’s final delay until release.

Developers Endnight Games announced on Twitter that the sequel to its 2014 title The Forest will see another pushback before its eventual launch. The company cites the game’s expansive scope for why the team has changed the official launch date multiple times, saying that the added time will give the developers an opportunity to further polish the final product.

“Due to the scope of our new game, Sons of the Forest, it has been hard to pinpoint an exact release date, and today we have to delay one last time,” Endnight Games said. Promising that this will be the final delay, Endnight confirmed that the game will now release on Feb. 23, 2023, priced at $29.99.

Sons of the Forest is the direct sequel to the original 2014 The Forest, a survival horror that received critical acclaim and drew comparisons to the likes of Cannibal Holocaust. Continuing the story of plane crash survivor Eric LeBlanc and the twisted forest the original game took place in, Sons of the Forest promises an even darker descent into the sadistic inhabitants of the forest.

The highly anticipated horror title’s development has been pushed back once already. In March 2022, Endnight Games pushed its sequel back five months, citing that it was “overly ambitious” in the project. Now delaying the game a second time for similar reasons, players will have to wait only a little longer to see how the studio’s ambitionn translated into the game.