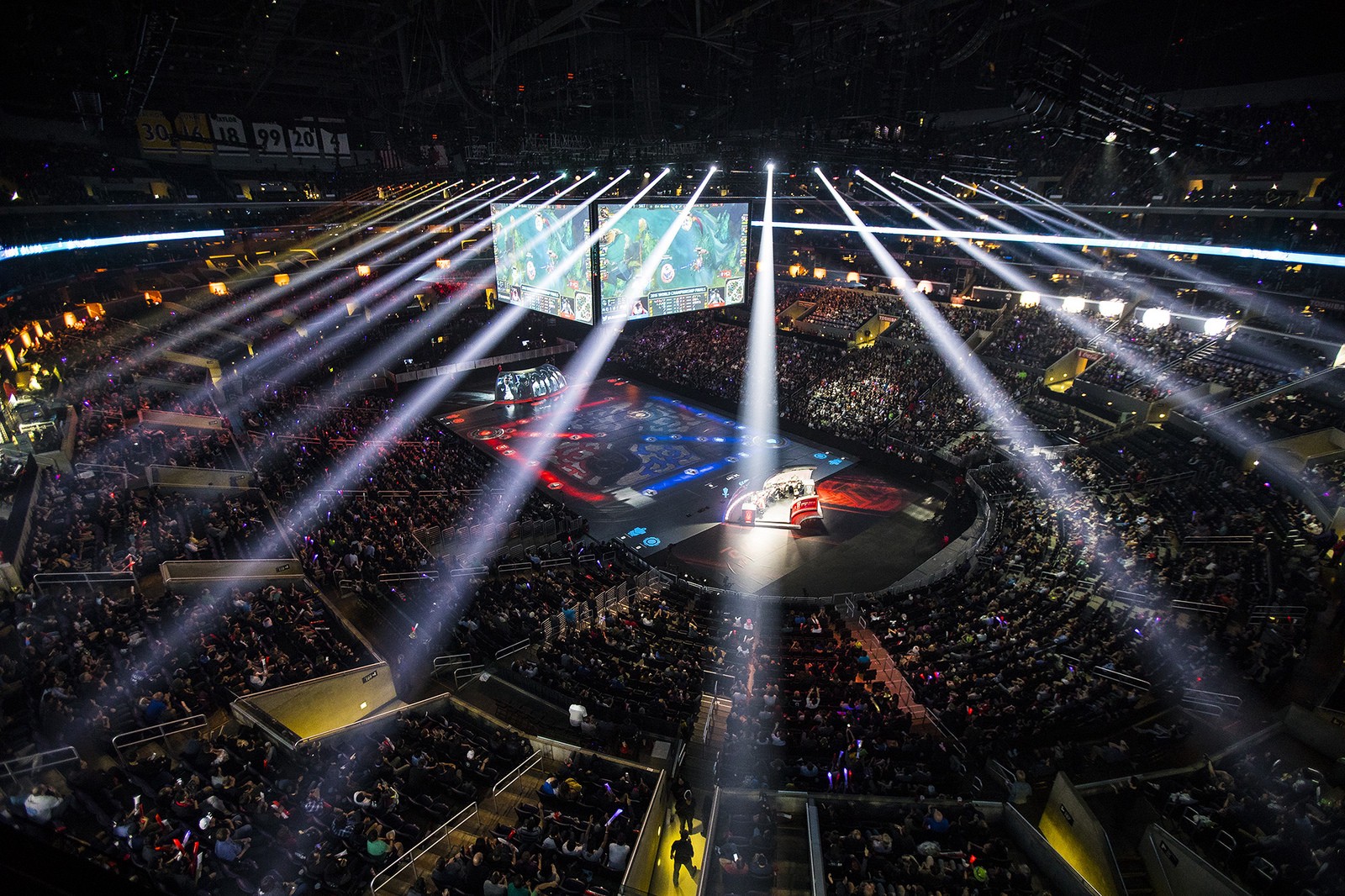 Riot Games has only released one video game in its first 10 years of business. That game, League of Legends, happened to become one of the most popular — and profitable — games ever. And that’s how Riot earned its place as American business publication Inc.’s “Company of the Year.”

Company of the Year from Inc. is not a title to be taken lightly. As a publication, Inc. has a history that spans almost 40 years of publishing respected business insights, including a list each year of the top 500 rapidly-growing small businesses. Since its inception, it’s had a reputation for discovering prolific, business-changing figures. For instance, Inc. is the first publication to put Apple founder Steve Jobs on its cover, and has since named plenty of other esteemed companies as “Company of the Year.” In recent years, this includes companies like Slack, Airbnb, and Zumba Fitness — all of which continue to appeal to a mass market to this day.

Riot differs in that regard. League, as a whole, doesn’t exactly appeal to a mass market, but that doesn’t seem to have had a major affect on its reach. And Riot Games’ strategy in that sense is one Inc. believes will spread as the business landscape evolves.

“[League] is one massive niche,” Inc. wrote. “And as the world continues to fragment and consumers spend more of their lives online, more gargantuan niches will rise up just like it — with deeply passionate, demanding customers who devote large chucks of their lives to a world apart from everyone else.”

The League developer has been at the forefront of this sort of business model — capitalizing on its niche — by being embedded in its own community. “We were those players who were willing to spend a thousand hours playing a game if there was a compelling competitive experience,” Riot co-founder Brandon Beck told Inc. “But we often felt ignored.”

Which is why it’s essential for Riot to tap into its massive fan base — Leaguehas an estimated player base of 100 million — and pay attention to what they want out of the game. So far, it’s worked, and it’s a process that other companies are sure to try to imitate. For this kind of niche market to thrive, other companies will have to follow suit.

Being named Company of the Year by Inc. is likely not a surprise to those following the developer’s business growth. In 2015 and 2016, Riot was named as one of Fortune’s top companies to work for. The company currently stands at 2,500 employees, all of which are encouraged to embrace their fanatic nature. Riot wants its employees to play a ridiculous amount of League, people who are polarizing and take a stand, and who are willing to work hard to move up. That’s something Riot does right — and what other companies will want to mimic if they want similar success. (Except maybe not the playing League all the time part.)

Riot’s founders “meet their fans on their fans’ turf, think constantly about what they want, hate, and love — all the time honoring one key promise: They will match their fans’ obsessiveness with their own,” Inc. wrote.

And Riot will continue to do just that, though only time will tell whether its successful business model is adopted by other companies.