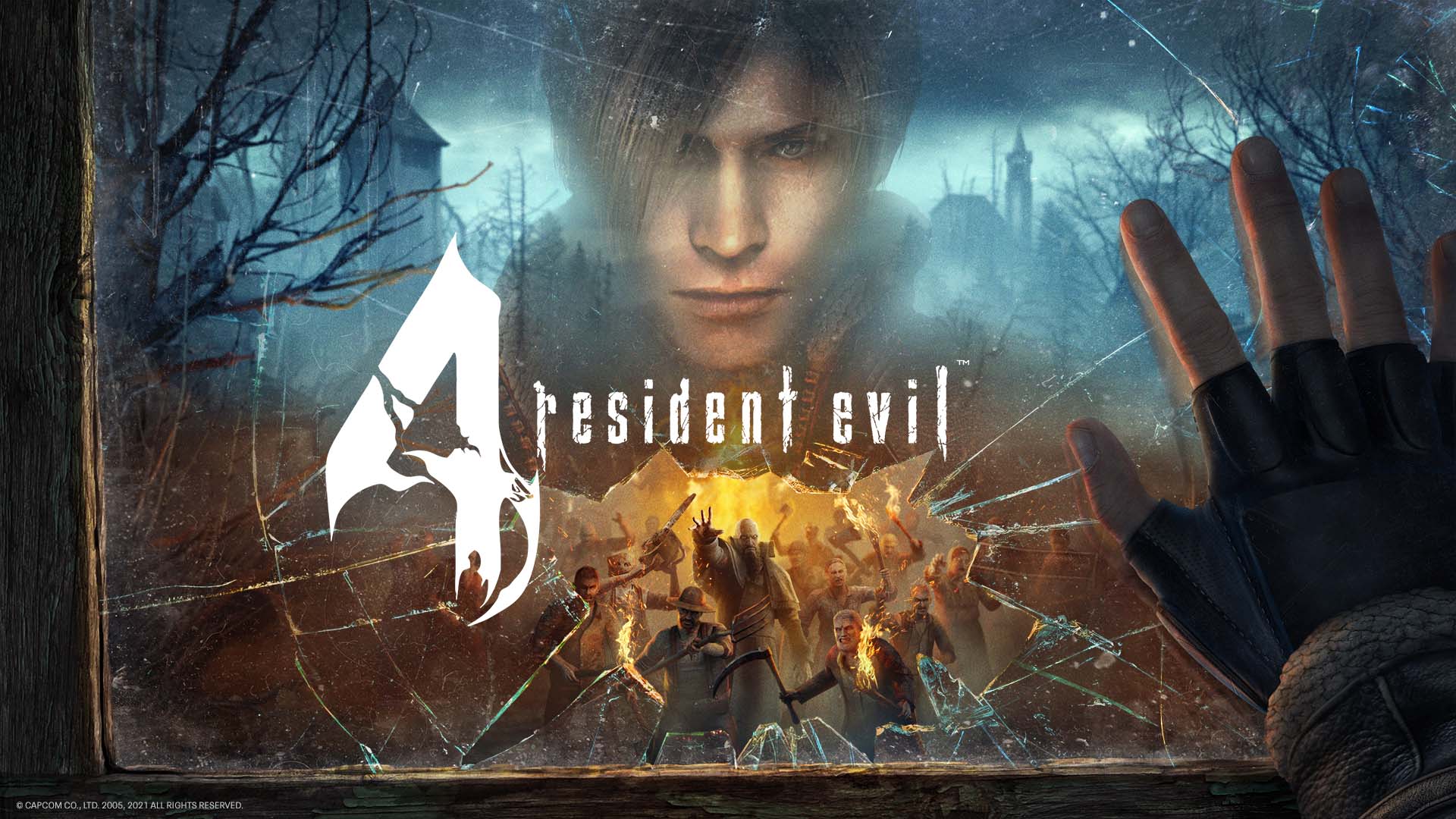 PlayStation kicked off its State of Play presentation today in style by giving fans what they’ve been begging for: an official announcement for Resident Evil 4 remastered on PlayStation 5.

The first trailer for this heavily rumored project showcases the classic game now with new and improved graphics. The game also has a release date that’s set for March 24, 2023.

Resident Evil 4 was launched in 2005 and its remake has been rumored since a Capcom ransomware attack back in 2020. When it launched, Resident Evil 4 was innovative, introducing a new control scheme for the franchise and ushering in the era of over-the-shoulder third-person action.

It shouldn’t be too surprising to see the game announced, however, since both Resident Evil 2 and Resident Evil 3: Nemesis received the same remake treatment.

While the game will be available for PlayStation 5, Sony promises that there will be PlayStation VR2 content headed to the game. No date was given for when this content will be delivered or if it will be on the date of release, though.

The release of Resident Evil: Village on PlayStation VR2 was also announced, coming to the new virtual reality hardware.

If you’re a fan of Resident Evil, this latest State of Play is a big win. As PSVR2 comes to life, you’ve got plenty to look forward to. For now, you can mark your calendars since Resident Evil 4 is set to launch on March 24, 2023.