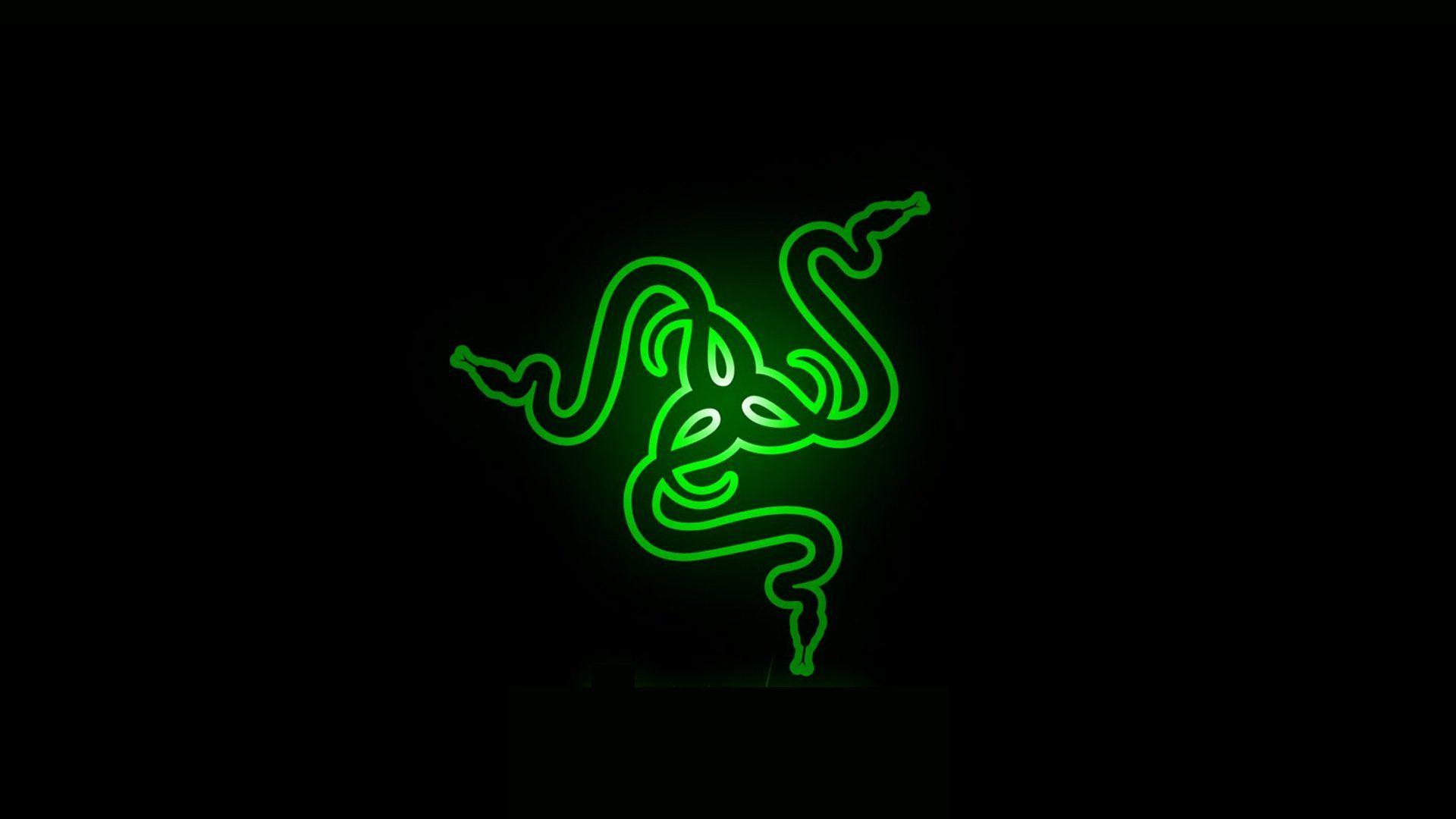 The Razer Invitational is branching out into Latin America, the tech company announced today.

This expansion of the event will allow players from six countries to compete in four different games. The tournament is designed to help build and empower the “next generation of esports athletes in Latin America.”

The Latin American Razer Invitational is open to competitors from Argentina, Brazil, Chile, Mexico, Paraguay, and Uruguay. The players will be able to compete in CS:GO, League of Legends, Mobile Legends: Bang Bang, and PUBG Mobile.

There are already established teams and esports leagues throughout Latin America, but the Razer Invitational will help cultivate the regional scene in each country. The winners will also be able to call themselves some of the best players in the world in their respective games.

The Latin American Razer Invitational is powered by Razer Gold, Razer’s virtual credit that allows customers to purchase various items and products from Razer’s partners. Using Razer Gold earns you Razer Silver, which can be used to redeem rewards from the company.

Razer is best known for its line of various gaming products and accessories, including keyboards, gaming headsets, and mice. The company also committed $50 million earlier this year to support its partners during the COVID-19 pandemic and converted its manufacturing facilities to produce surgical masks. The expansion into the Latin American esports environment appears to be the company’s next move.

Qualifiers for the Razer Invitational are scheduled for Nov. 28 and the finals will take place on Dec. 3. Registration for the Invitational opens on Nov. 2. The details and tournament structure will be revealed at a later date.