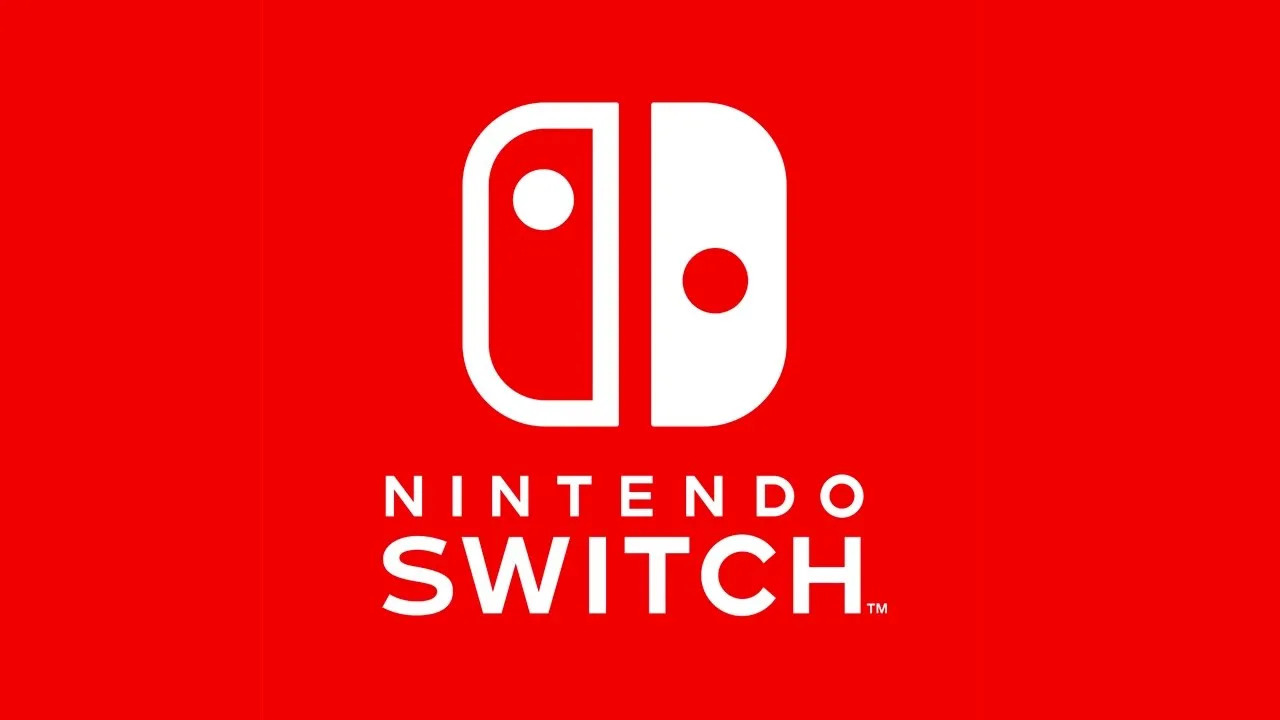 The rumored Nintendo Direct event has officially been confirmed by the game publisher this morning with a date and time set for tomorrow at 8am CT.

Earlier this month, Twitch streamer Alanah Pearce said she thought a Direct would be coming on June 29. Her assertion matched a claim made by reporting from VGC. The guess for the next Direct was ultimately off by a day, though.

This Nintendo Direct is slightly different than most in the way it is being marketed. Instead of having the traditional label, it is a “Direct Mini: Partner Showcase.” The event will air on June 28 at 8am CT.

Among the potential games that could be shown off is Mario + Rabbids Sparks of Hope. The game was rumored to be a part of the showcase that will include other third-party games made specifically for the Nintendo Switch.

Sparks of Hope was initially unveiled last year and is a sequel to Mario + Rabbids Kingdom Battle, which came out in 2017. The Ubisoft game is poised to feature some of the most familiar faces that you’d expect to see from both franchises.

Nintendo’s last Direct was in February and was similarly announced just a day before it was scheduled. Before that, the previous three Nintendo Direct events came in 2021 in February, June (during E3), and September. The last Direct Mini event came in 2020.