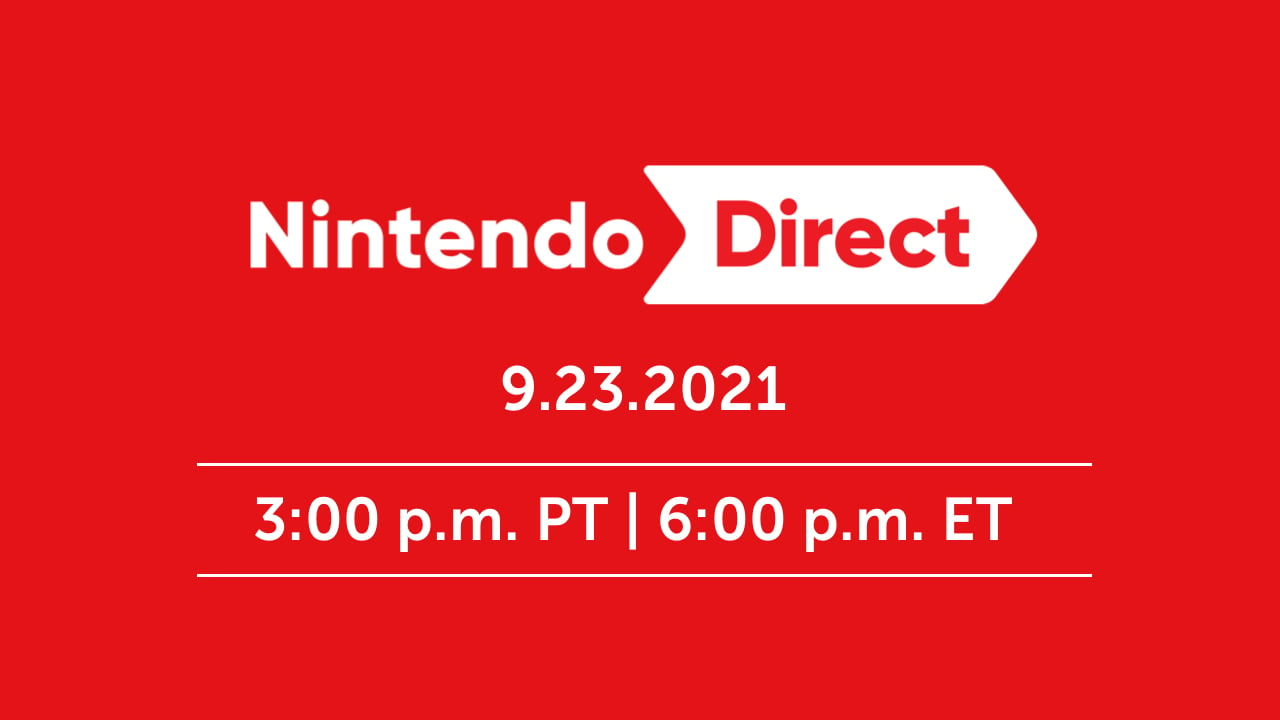 You can watch the 40-minute livestream on YouTube on Nintendo’s official channel. Fans can set a reminder of the event for when the live video is up or just press play on the video to start watching if you are after the event.

This Nintendo Direct will focus on Nintendo Switch games that are scheduled to launch this winter, which corresponds to late December until March 2022.

This might also be the perfect time to address the rumors of Game Boy and Gameboy Color coming to the Nintendo Switch Online subscription service.