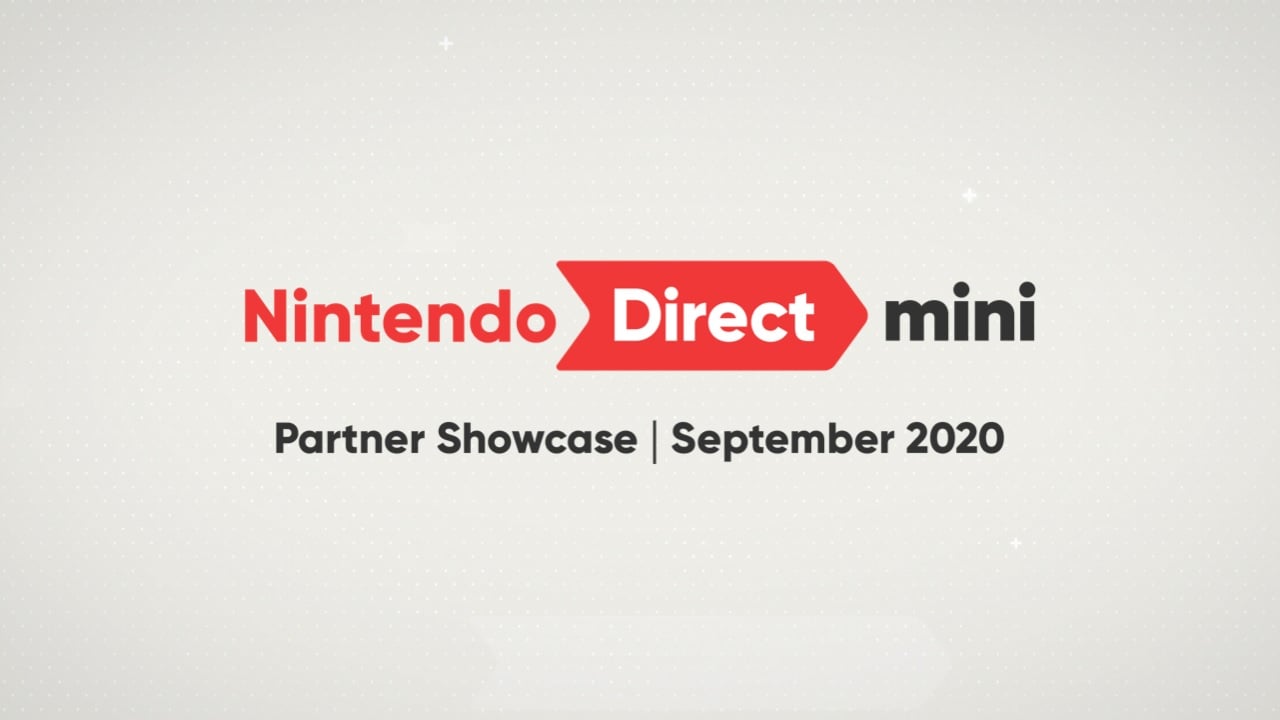 The showcase is set to feature “information on upcoming Switch titles exclusively from our publishing partners.” Based on the previous mini Directs, it’s likely to last a little over 10 minutes.

For fans scrambling for more information on Nintendo’s first-party titles like the sequel to Breath of the Wild or Hyrule Warriors: Age of Calamity, it might be wise to temper your expectations. Previous showcases have shown that this will likely be a slow-drip of info presenting a first-look trailer, rather than blockbuster announcements.

The Direct begins Sept. 17, 9am CT. The stream will be available on Nintendo’s official YouTube channel.