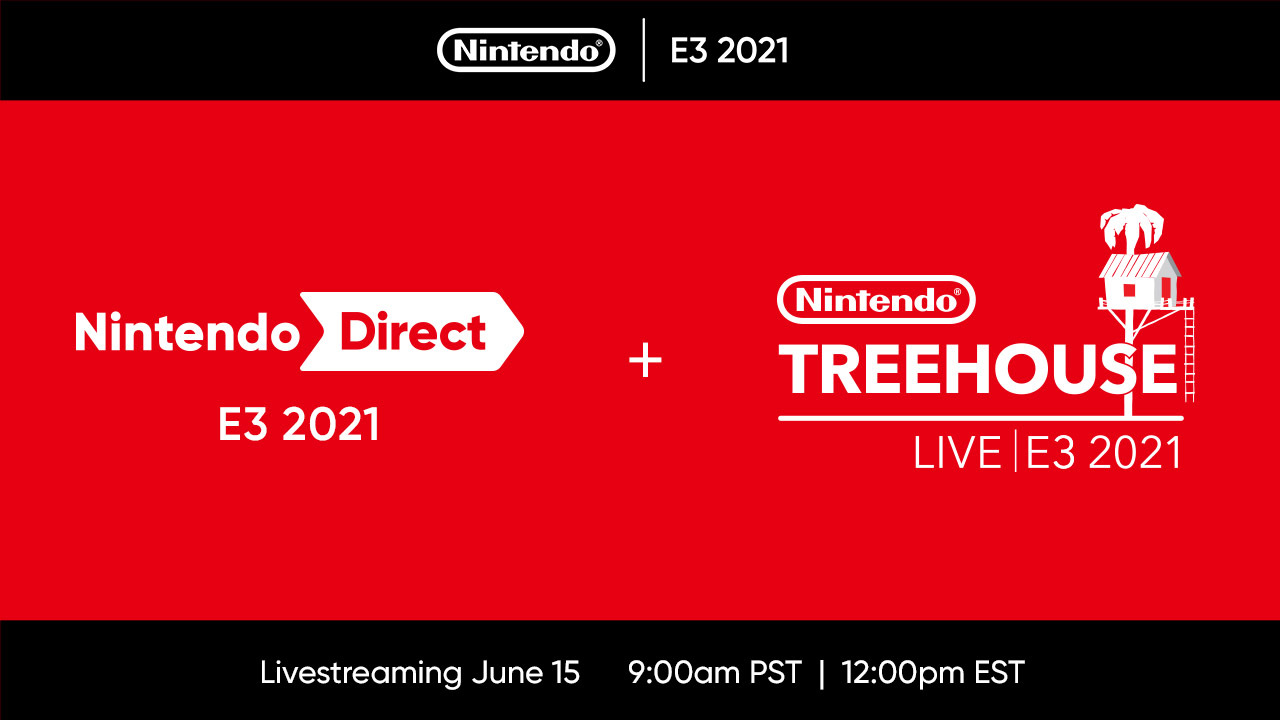 A new Nintendo Direct will take place during E3 2021 on June 15, the company announced today. The livestream will have around 40 minutes of content focused on Nintendo Switch games. Following the Direct, fans can watch a three-hour Nintendo Treehouse livestream of gameplay.

The event will start at 11am CT on June 15. There’s a slight chance that the rumored Nintendo Switch Pro might be announced during this Direct, but the company already specified that the event will feature Switch games set to be released this year.

Aside from the new games Nintendo might announce during the Direct, the company has already teased games such as Project Triangle Strategy, Metroid Prime 4, and a sequel to The Legend of Zelda: Breath of the Wild.

The Treehouse livestream will probably show off gameplay for these games. The last Nintendo Direct happened on Feb. 17 and announced Splatoon 3, Monster Hunter Rise, Mario Golf: Super Rush, and The Legend of Zelda: Skyward Sword HD.

This Nintendo Direct will take place on the last day of E3 2021. This year’s show will run from June 12 to 15 and will be entirely virtual. It will feature game companies like Xbox, Capcom, Konami, Ubisoft, Take-Two Interactive, Warner Bros. Games, Square Enix, Sega, Bandai Namco Entertainment, Xseed Games, Gearbox Entertainment, and Koch Media.