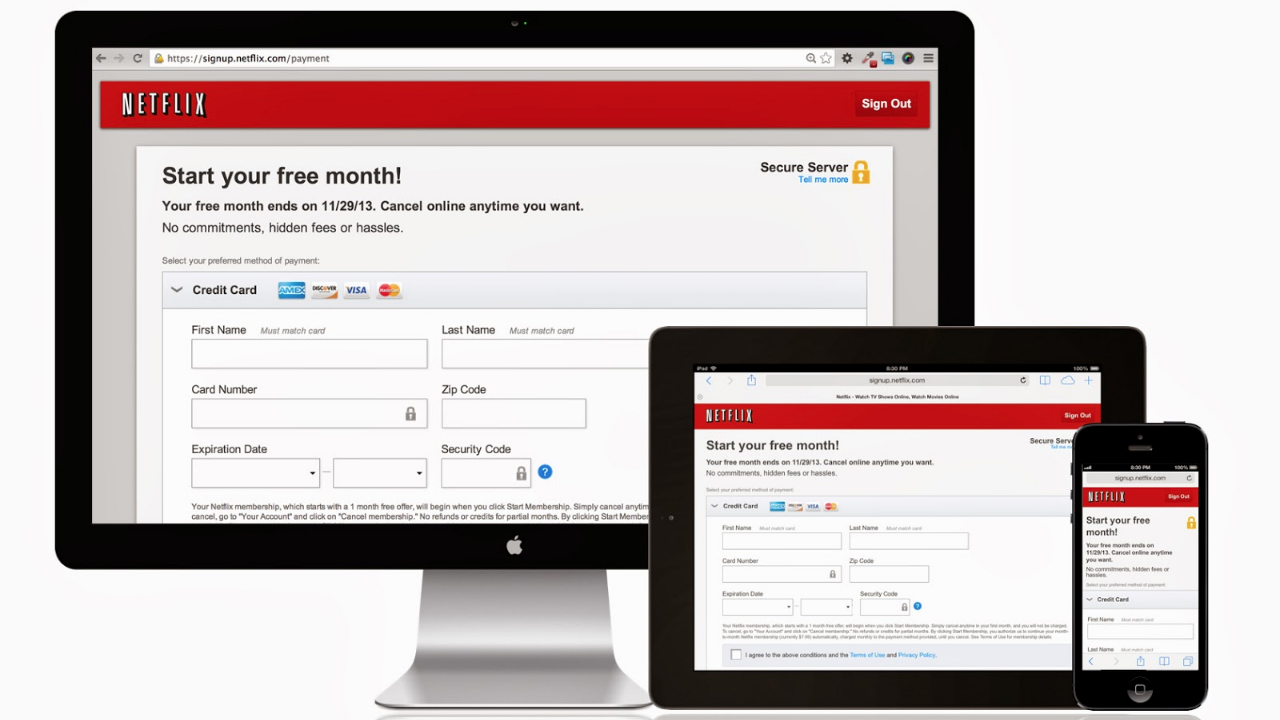 Nintendo Switch users eager for an official Netflix app will have to wait. A Netflix executive said the video streaming service won’t be coming to the Nintendo Switch quite yet because Nintendo’s priorities are with gaming.

Netflix’s Scott Mirer, who serves as vice president of device partner ecosystem for the streaming service, came out with the news during a Q&A panel with the press in Silicon Valley. In the panel, Mirer said that Nintendo and Netflix have a good relationship, but that Nintendo simply wants to work on the console’s gaming side first.

“In the case of the Switch, they [Nintendo] were very focused at launch not on video-use cases, but on gaming cases, video was not a priority for them,” Mirer said, according to a MobileSyurp report.

Mirer argued that a Netflix video streaming app could happen on the Nintendo Switch down the road, it’s just that building a Netflix app brings an “opportunity cost” for both companies.

“We each have opportunity cost around [Netflix on Switch], but at some point, it might happen,” Mirer said.

Netflix previously looked into opportunities for bringing the streaming service to the Nintendo Switch this year, but Mirer’s statement suggests Netflix isn’t on the way any time soon. This is particularly strange, as both Hulu and Niconico are currently available to download for the Nintendo Switch.