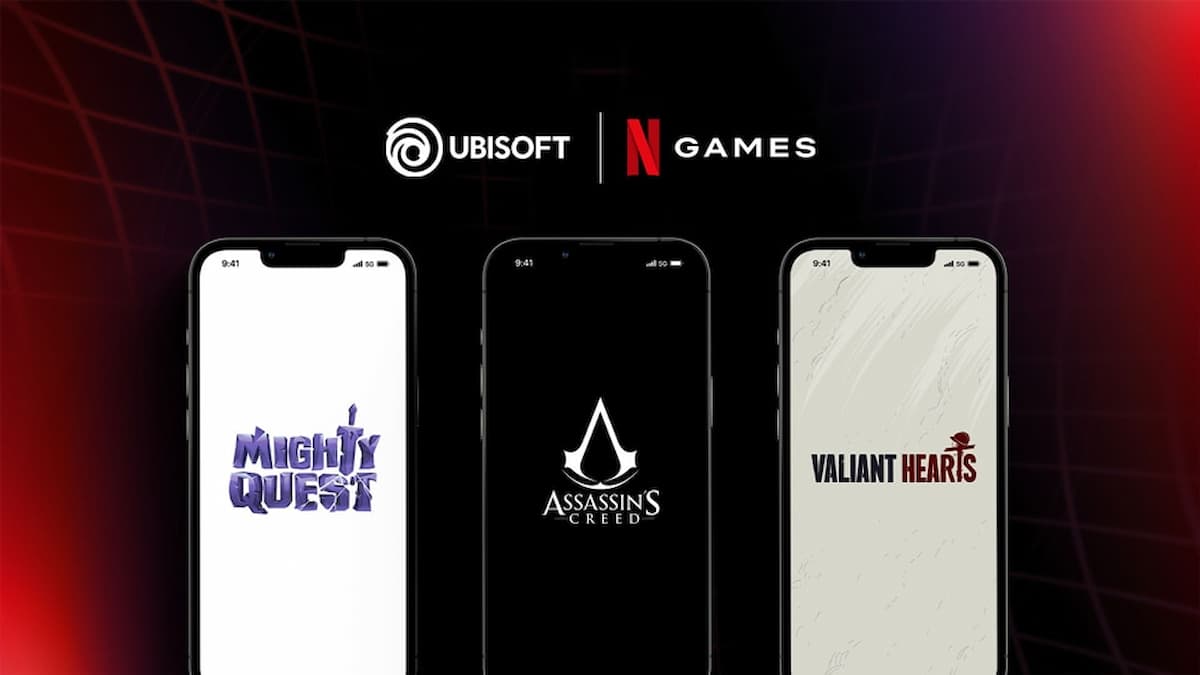 Netflix isn’t giving up on its videogame division yet, revealing that the streaming company has partnered with Ubisoft to launch three exclusive games on its service—along with the announcement of multiple Assassin’s Creed series.

All three titles being developed for Netflix are mobile games, which fits Netflix’s current model of offering these experiences on any mobile device at no additional cost for subscribers. This includes two sequels to previous games and an exclusive Assassin’s Creed title.

Not only will all three games be free to all Netflix subscribers, but there will be no ads or microtransactions included at all.

The first game will be released as part of this deal, a sequel to Valiant Hearts, a puzzle-adventure set during World War I. It is being directed by the team who created the original Valiant Hearts: The Great War in 2014 and will release in January 2023.

A second sequel is also set to launch later in 2023, with a new Mighty Quest for Epic Loot bringing some fresh “roguelite-inspired hack-and-slash adventures” to the streaming service.

An original Assassin’s Creed mobile game is also in the works, though it sounds like this will release in 2024 at the earliest and will likely share a release and marketing timeline with one of the upcoming series on Netflix—whether it be the live-action show or one of the animated and anime adaptations.

This is an expansion of Ubisoft’s ongoing partnership with Netflix, which has already developed three animated shows based on Far Cry and Splinter Cell stories and released the Rabbids Invasion: Mission to Mars special. More details about the Assassin’s Creed and gaming elements of the deal will be shared in the near future.