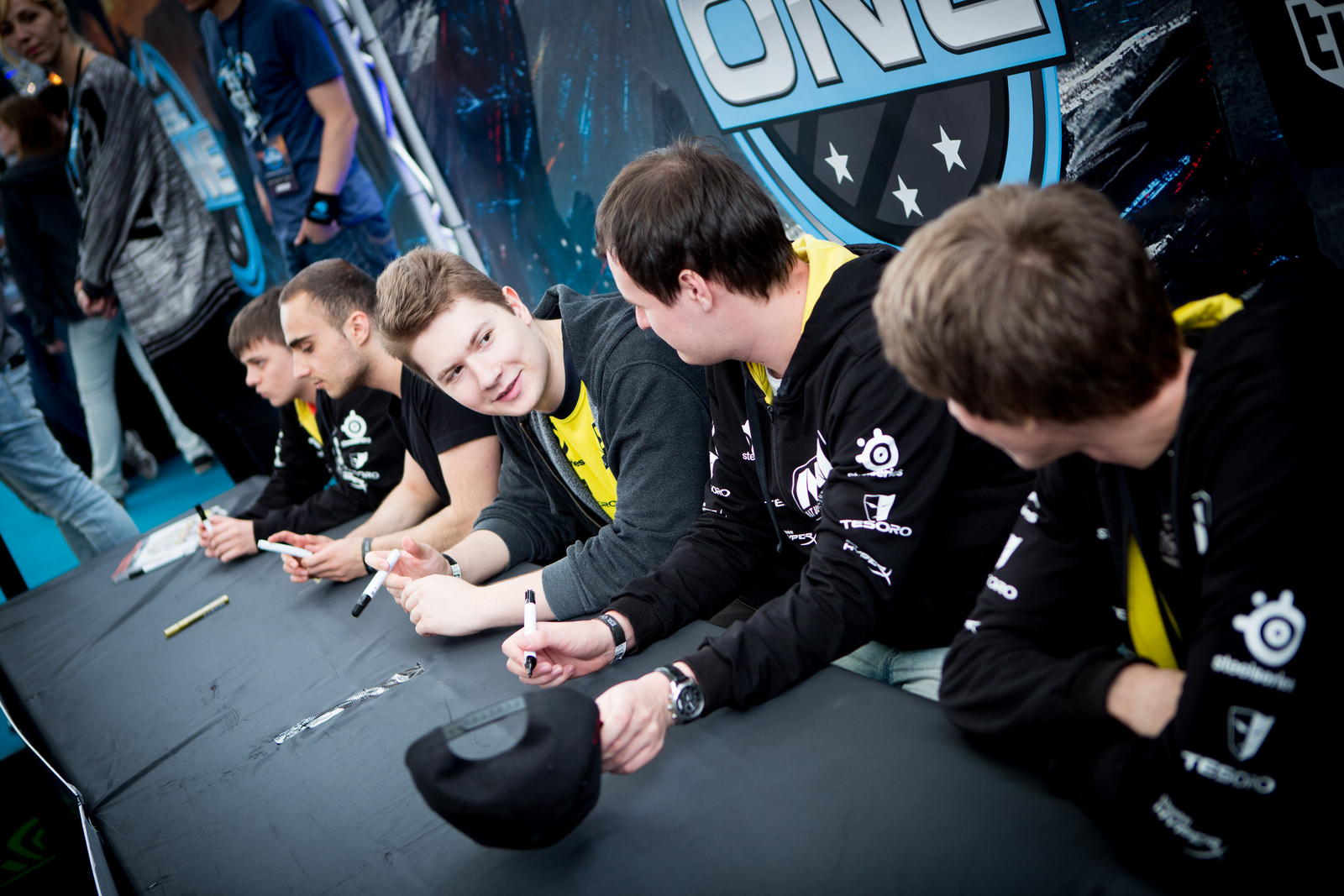 After five years at the very top of Dota 2, Natus Vincere has parted ways with its team after a string of poor results.

At one time the most dominant and successful team in the game, Na’Vi have struggled in recent years to keep up with their opponents, particularly from China and North America. After three consecutive finals at The International, including victory in 2011, the team fail to achieve success in 2014 and 2015, finishing dead last in their group earlier this year.

As their fortunes continued to decline, the team also finished bottom of their qualifying group for the Frankfurt Major last weekend—the latest in what COO Igor “caff” Sydorenko called “a protracted series of failures” in a statement on the team’s website.

Though the team has gone through a number of iterations and personnel changes, two players—Oleksandr “XBOCT” Dashkevych and the wildly popular Danil “Dendi” Ishutin—had stayed with the team for almost five years.

Na’Vi, which at one point had the main squad, a North American off-shoot and an all-female team on its books, currently has no contracted Dota 2 players for the first time since 2010. This won’t remain the case for long however, as the team plans to announce the future for it’s Dota 2 division in the next week.

Given the success and popularity of the previous squad, whoever takes up the black and yellow jerseys will have big shoes to fill.