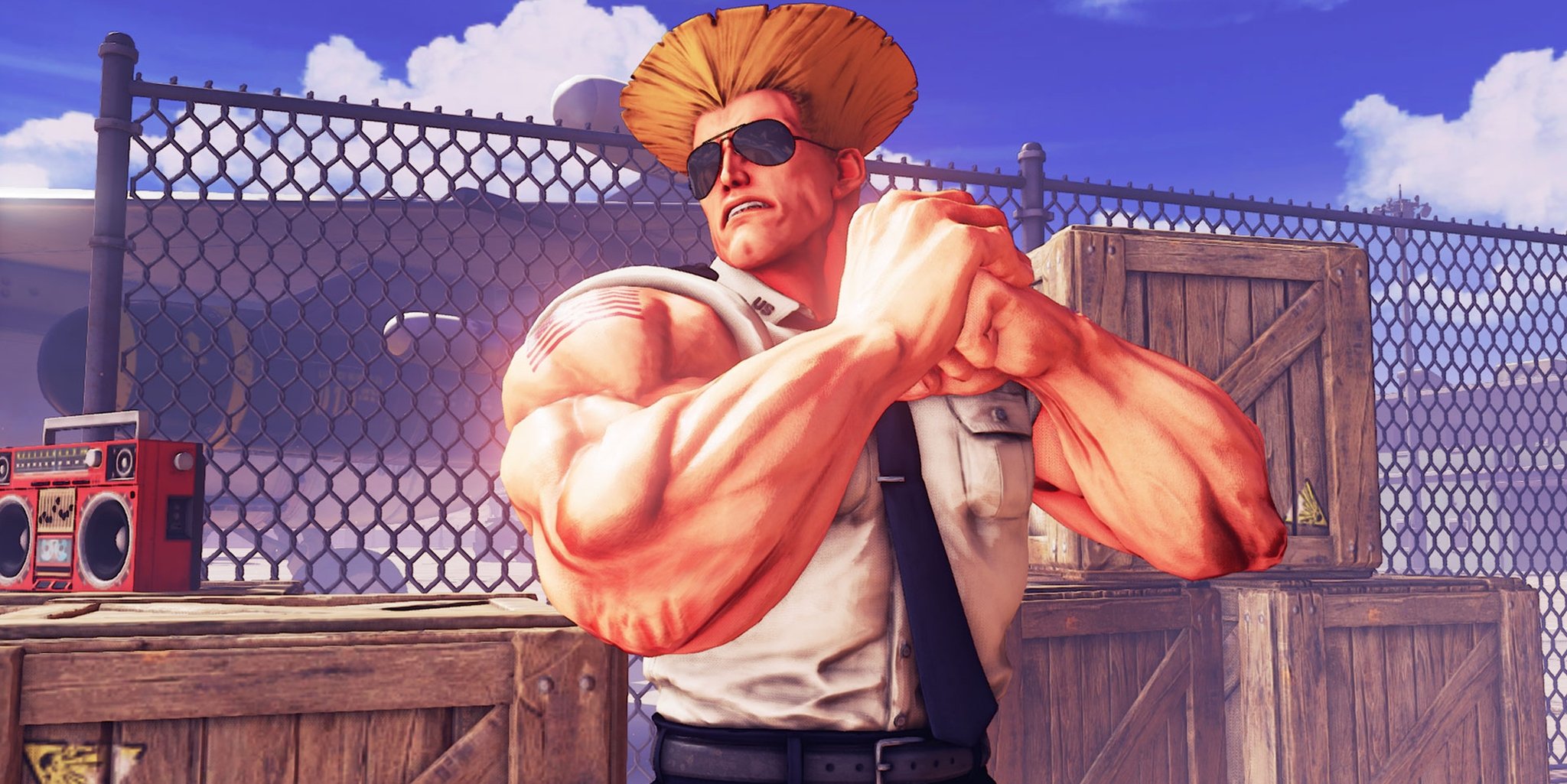 Six of the eight American players in action during Saturday’s Japan Cup Street Fighter V pool play advanced to Sunday’s round of 64—but five of those players advanced out of the losers’ bracket.

Despite solid performances, both Antwan “alucarD” Ortiz and Ryan “Gootecks” Gutierrez were eliminated on Saturday.

Haitani Tatsuya also advanced to the semifinal stage, albeit in the losers’ bracket.

Two Americans scheduled to be in action on Saturday did not participate. Peter “Flash” Susini was initially scheduled to attend the event but was a late scratch. He will instead compete at Thunderstruck 4 in Monterrey, Mexico this weekend. Hsien Chang did make the trip out to Japan but withdrew from the event after an injury left him unable to walk to the venue.

Justin Wong, who is among the tournament favorites, is one of three Americans who will be in action during the second day of pools. He will be joined by Singapore’s Ho Kun Xian and Japanese favorites Umehara Daigo and Hayashi “Mago” Kenryo.

Pool play continues at 9pm ET on the Capcom Fighters Twitch channel. The semifinal and final stages of the tournament will take place later in the day.