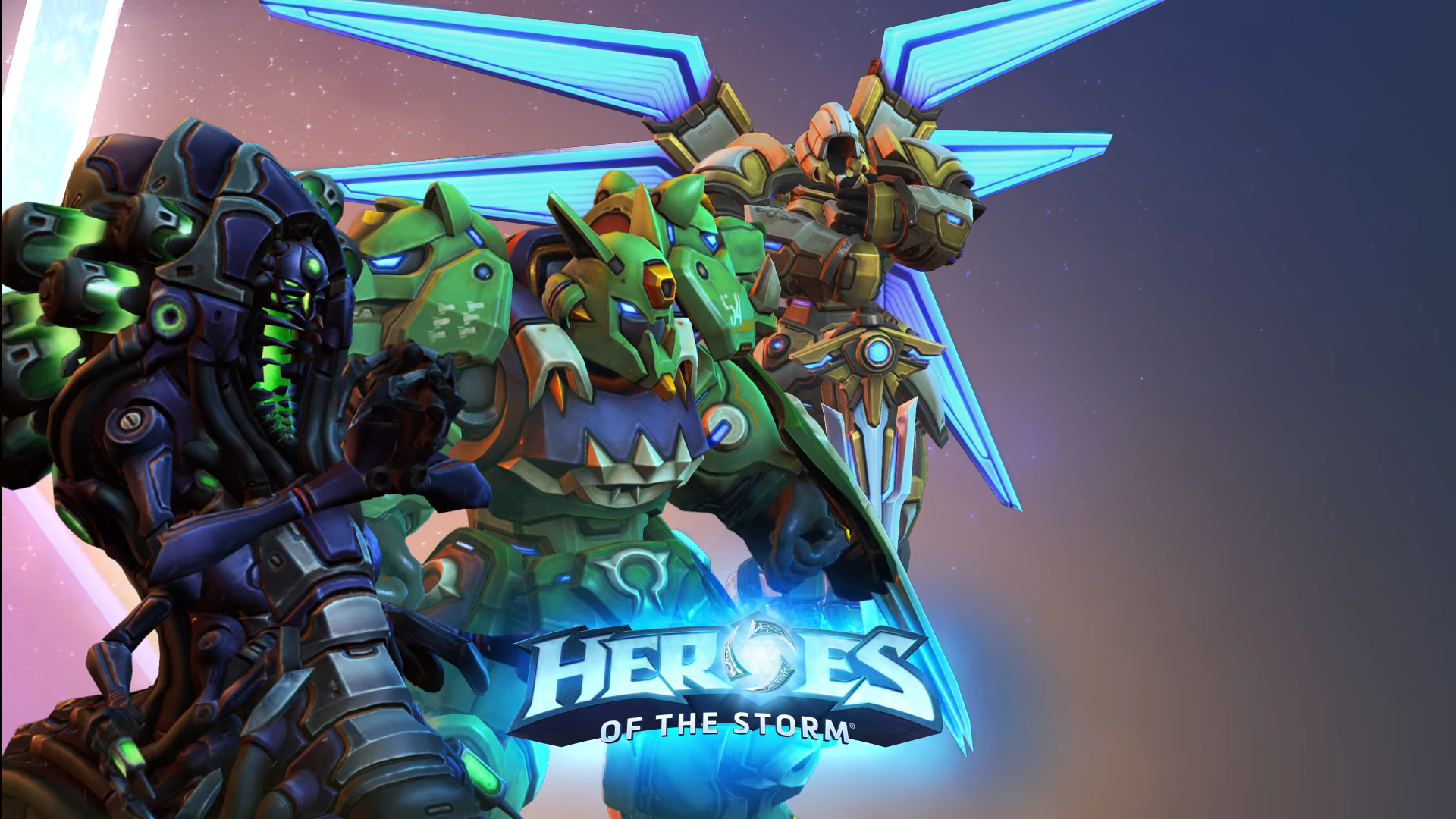 Not only is Heroes of the Storm getting a bunch of new mecha-themed skins, but Blizzard has created an anime-style release trailer to go with them.

The ridiculously cool trailer dropped on Twitter on Jan. 16. “Mecha Tyrael and Rehgar are squaring off against the insidious Xenotech Abathur in a battle for the fate of the Nexus,” Blizzard wrote on Twitter. “Do they have the firepower to save the day?”

The video is just under two minutes long, but we’d watch a full series of this.

Ten new skins have been added. Three each for StarCraft’s Abathur, World of Warcraft’s Rehgar, and Diablo’s Tyrael, while StarCraft’s Dehaka gets one. Blizzard bundled them all up in packs that are only available until Jan. 29. You can buy the bundles by hero, or just buy most of them in the MechaStorm Bundle. Individually, the skins can be earned using shards or opened in Heroes’ loot chests.