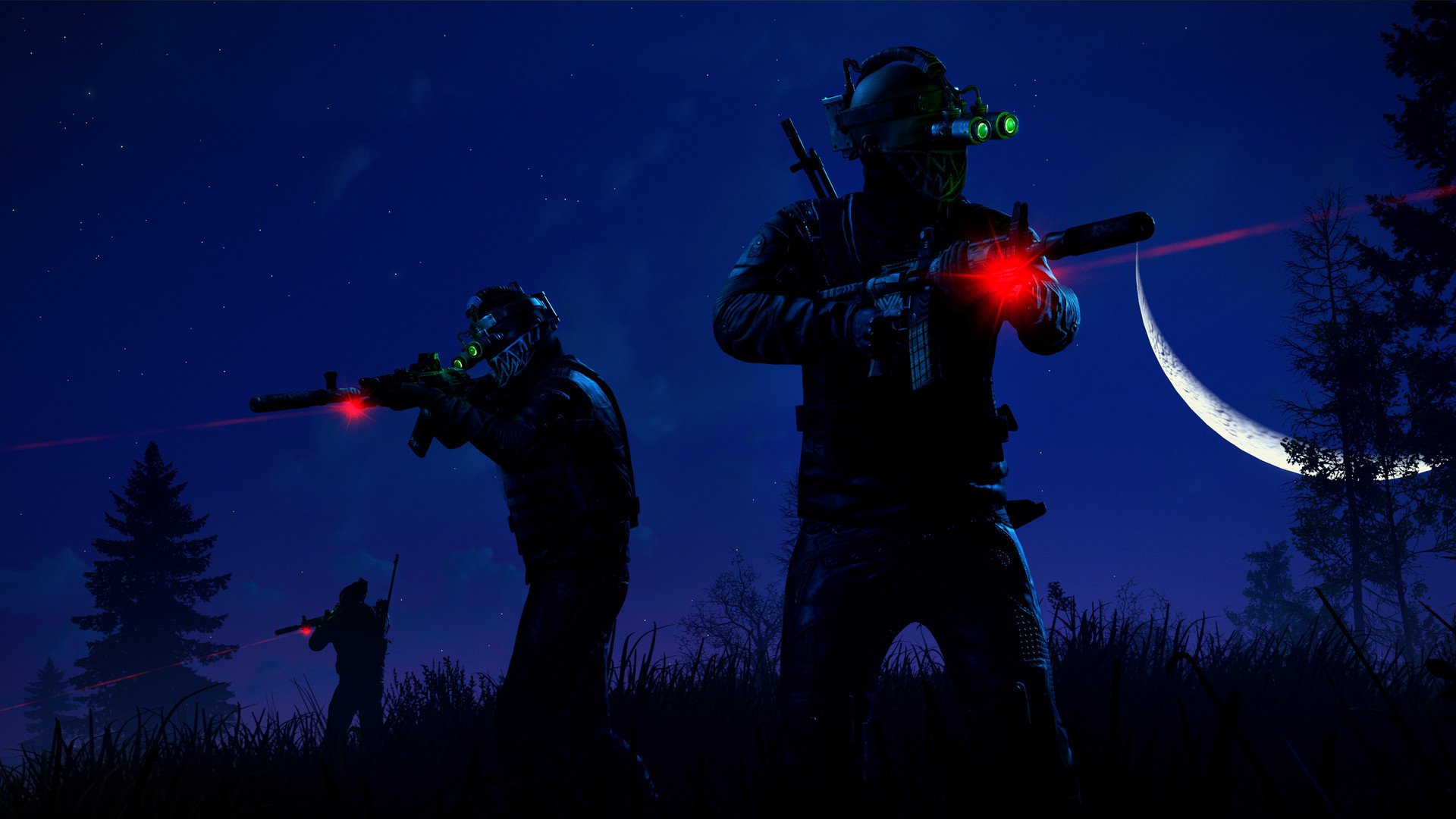 Rust is a game developed and published by Facepunch Studios, released in 2013 exclusively for Steam. In Rust, survival is more important than in most other games, and players have shown how brutal they can be when given a chance. The only way to survive is to do whatever it takes to stay alive, which is not an easy task in Rust because food can be scarce. The freedom to be as cruel or kind as you want has made players return for more.

As Rust gained a substantial fan base, it became obvious that it would also have a sizable following on consoles. Console versions of the game were tested and released in 2021. Over time, Facepunch Studios enabled cross-play features, and players on consoles could play with each other. This does not mean that cross-play is available on every platform. Rust is available on the Microsoft Store and Steam, and servers do not always match just because you bought it on the same platform. Having cross-play in any capacity is time-consuming and costly, so it’s up to developers to invest in those features.

Is there cross-play in Rust?

The limitation comes with the PC version of the game. If you are playing on PC, you cannot cross-play with players on consoles. The PC servers are the same for Rust, so if you bought the game on the Microsoft store, you could still play with those who play on Steam.

Will Rust eventually get cross-play to PC?

Sadly, the console version didn’t come out until 2021, and there was extensive testing to ensure the console version worked properly. Cross-play was probably not high on the list of the Rust developers, but now that Rust works well, it doesn’t mean it won’t come soon.