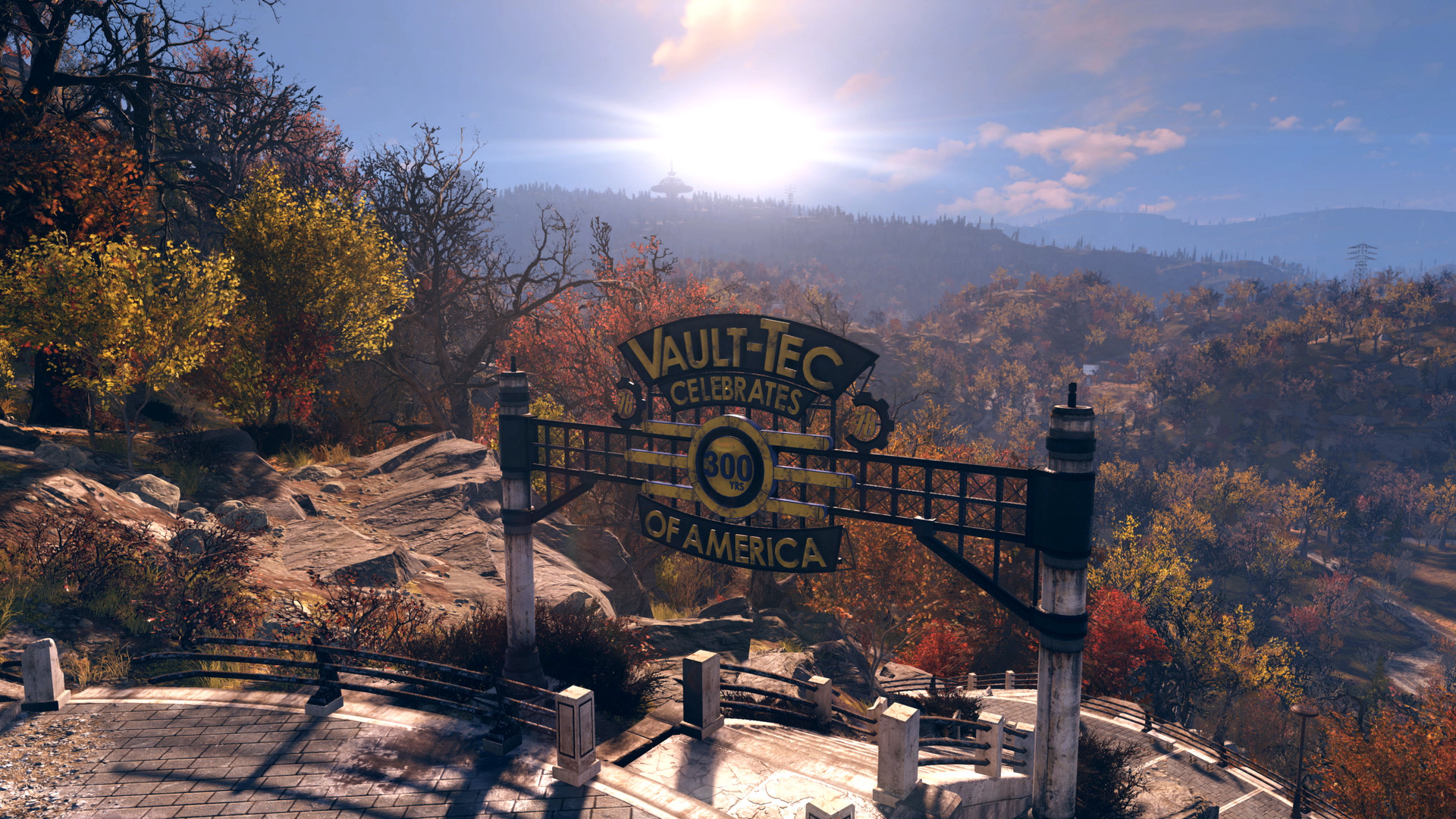 There are many different platforms supported by Fallout 76, allowing players from all around the world to participate. As one of the first Fallout games chronologically, it takes place 25 years after the bombs dropped in the series. As a result, Bethesda had a lot of room to work with without disturbing too much of the established lore. Even though the premise has been great, Bethesda still has a long way to go to match the other games in the series.

Many videos have been made about Bethesda’s bumpy road after releasing Fallout 76. These issues have been resolved over time. The show has gained a sizable fan base, but it still needs to overcome many hurdles before becoming as popular as possible. The addition of cross-play would make the game much more enjoyable.

There was no cross-play option in Fallout 76 when it released in Oct. 2018. Though the game was very different when it was released, many of the ideas have been reversed, such as not having NPCs. As Microsoft has purchased Bethesda since then, they have a lot more money to work with; cross-play could be on the horizon.

Is there cross-play in Fallout 76?

As of now, Fallout 76 does not support cross-platform play or cross-gen, so if you own a PlayStation 4, you cannot play with your friend who owns a PlayStation 5. There is one exception to this rule: those who play on Game Pass can play with those who have the game on Steam.

There has been no word if Bethesda will add cross-play in the future.

Will Fallout 76 eventually get cross-play?

Do not keep your hopes high for any kind of cross-platform play in the future. Microsoft owns Bethesda, and they have no reason to let PlayStation gamers play with Xbox gamers. Fallout 76 doesn’t appear to be hurting players, and Microsoft wouldn’t be wise to allow it unless it was a financially smart move.

Although fans may find it strange to keep cross-play off the service, not allowing cross-play is beneficial to the individual consoles rather than the game itself. In addition to encouraging players to buy the version their friend plays to play with them, this will encourage those same people to purchase the online services as well. If you had a friend who has the same game as you on a different platform but has cross-play, you’d have no reason to buy the game on that platform.

In addition, adding a feature like that to the game is expensive, takes a lot of time, and does not have a high demand in the Fallout 76 community.