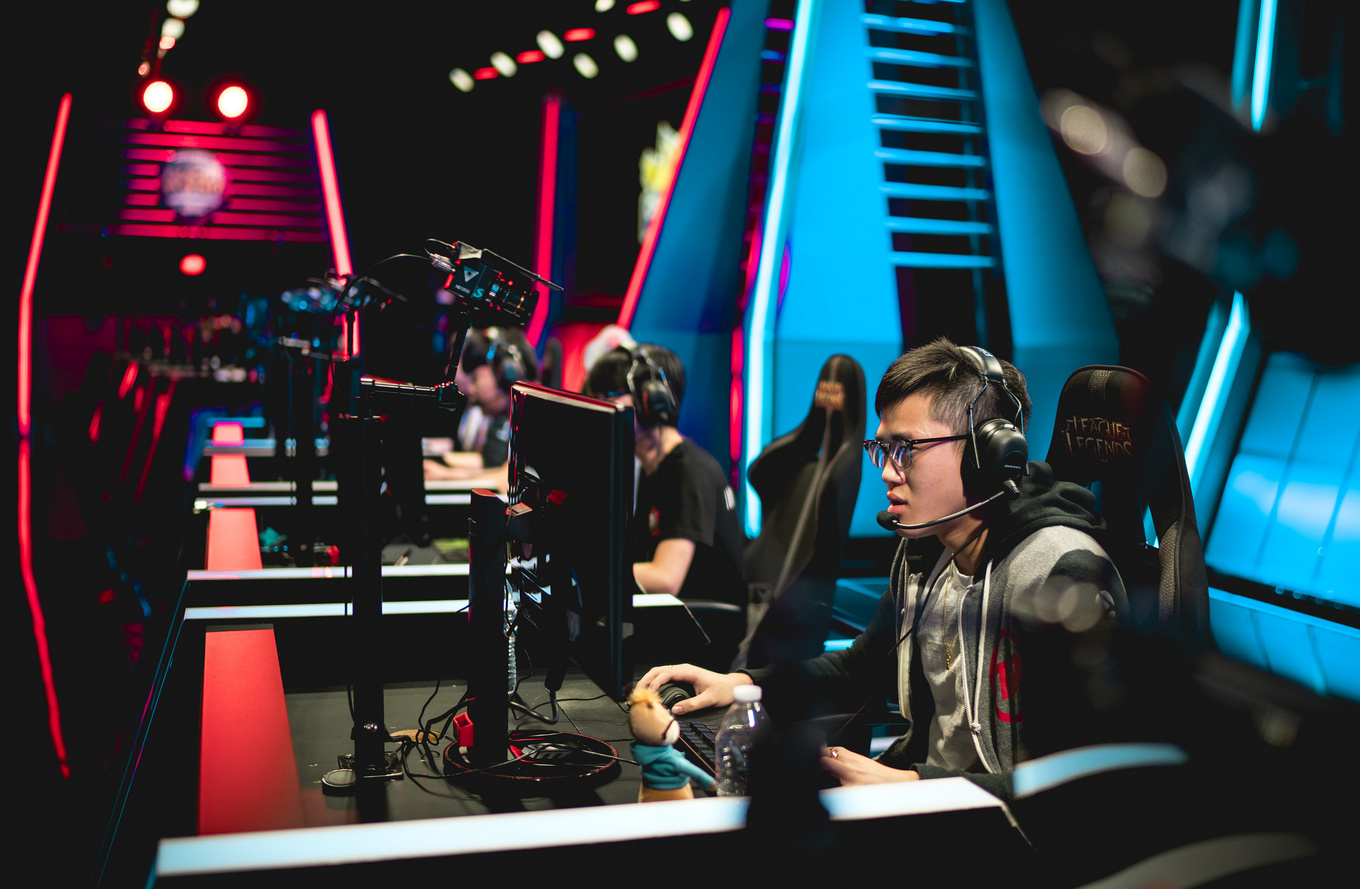 After failing to sell their LCS spot before the start of the Spring Split, Team Impulse are to make a renewed push for interest before the summer season gets underway.

Team Impulse, who retained their spot with a victory over Apex Gaming in the Promotion Tournament, spent the last three months of 2015 attempting to find a buyer for their place—but were unsuccessful.

Despite spending another Split in the league the team are still looking to find a new owner for the spot, the team told Yahoo Esports.

Prior to looking to sell up Impulse had finished third and fourth in 2015, but suffered a blow when star player Yu “Xiaoweixiao” Xian was banned for boosting.

With the window to sell the team closing in January, the team was forced to cobble together a lineup from available free agents as four of the team’s players had departed. Impulse struggled all season, finishing 5-13 after hovering around the drop zone throughout the split.

The Spring Split saw a number of new organizations buy their way into the LCS, both in North America and Europe. The NA LCS welcomed Immortals, who went on to top the league after a long undefeated streak, NRG Esports, and Echo Fox. Over in Europe Vitality and Splyce purchased the spots of Gambit Gaming and Team Dignitas respectively.