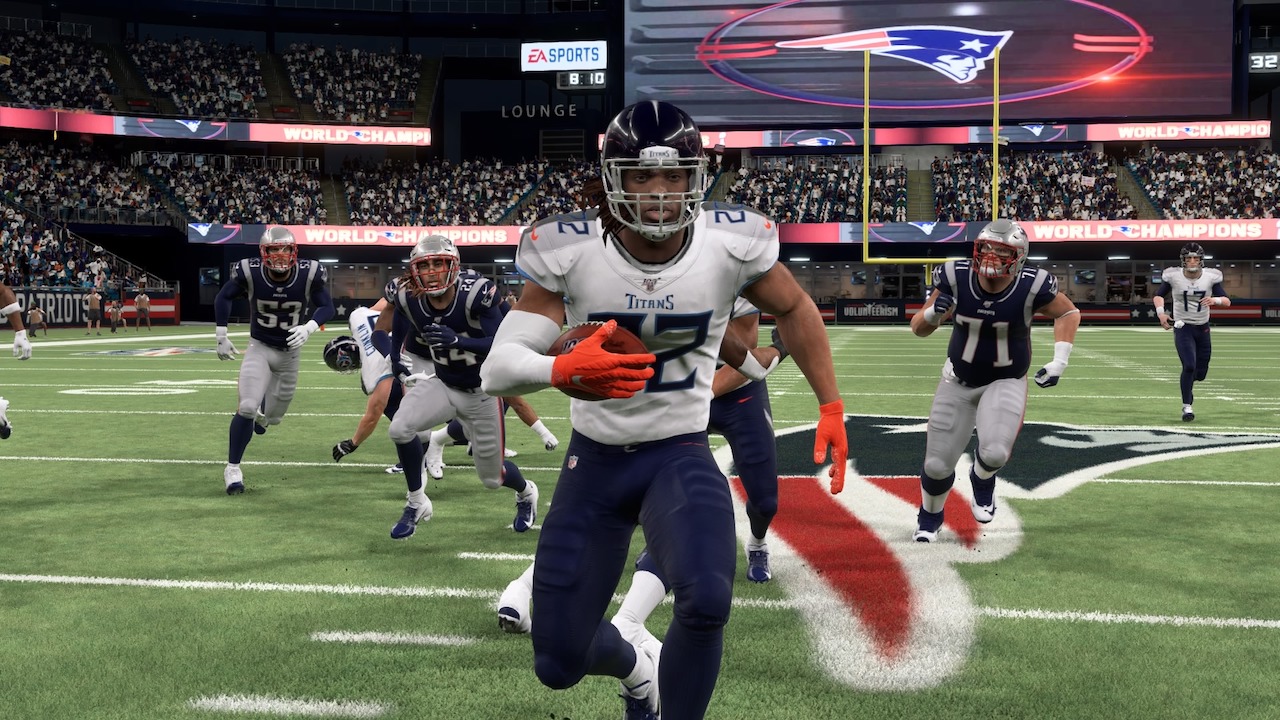 The Madden 21 Franchise Mode allows players to relocate teams to new cities. Moving a franchise to a new location requires a few steps, but any player can move their team to a new home.

After players enter the Franchise Mode and start their league, they must change their role. Players can switch their role from player to owner under the More Options tab and by selecting the Change Role option.

There are three types of owners: Former player, lifelong fan, or financial mogul. Each type can relocate franchises and players can select any option. After choosing the owner’s background, players must give them a first and last name.

Once this is done, go into the League Settings and find the Relocation Settings. Select the option “Everyone (Can Relocate).”

Now, players can play the game normally or sim until week five. Players should see an option to “Start Relocation” in the “Things to Do” menu in week four. This option will only appear if the previous steps were completed.

After selecting the Start Relocation option, players can see their options for new franchise locations under “View Available Cities.” Each city has different characteristics and potential names for the team.

Players can move their franchise to cities without a team or move their team to an international location. Once players decide where they want to move the team, they’ll have the option to customize their uniforms, team name, and stadium.

The original team name can be selected, but the new options might be more popular in the new region. New uniform options will also be presented and a popularity poll shows the most popular choice with fans.

Players can also select their new stadium and have several options involving the size, seating capacity, and cost. Once you’re set on a new stadium, select Begin Construction.

The new franchise location won’t appear until the next season and players who want to see the changes immediately can sim the remainder of the season. Players can also play the rest of their games as usual. At the beginning of the offseason, the franchise will relocate.