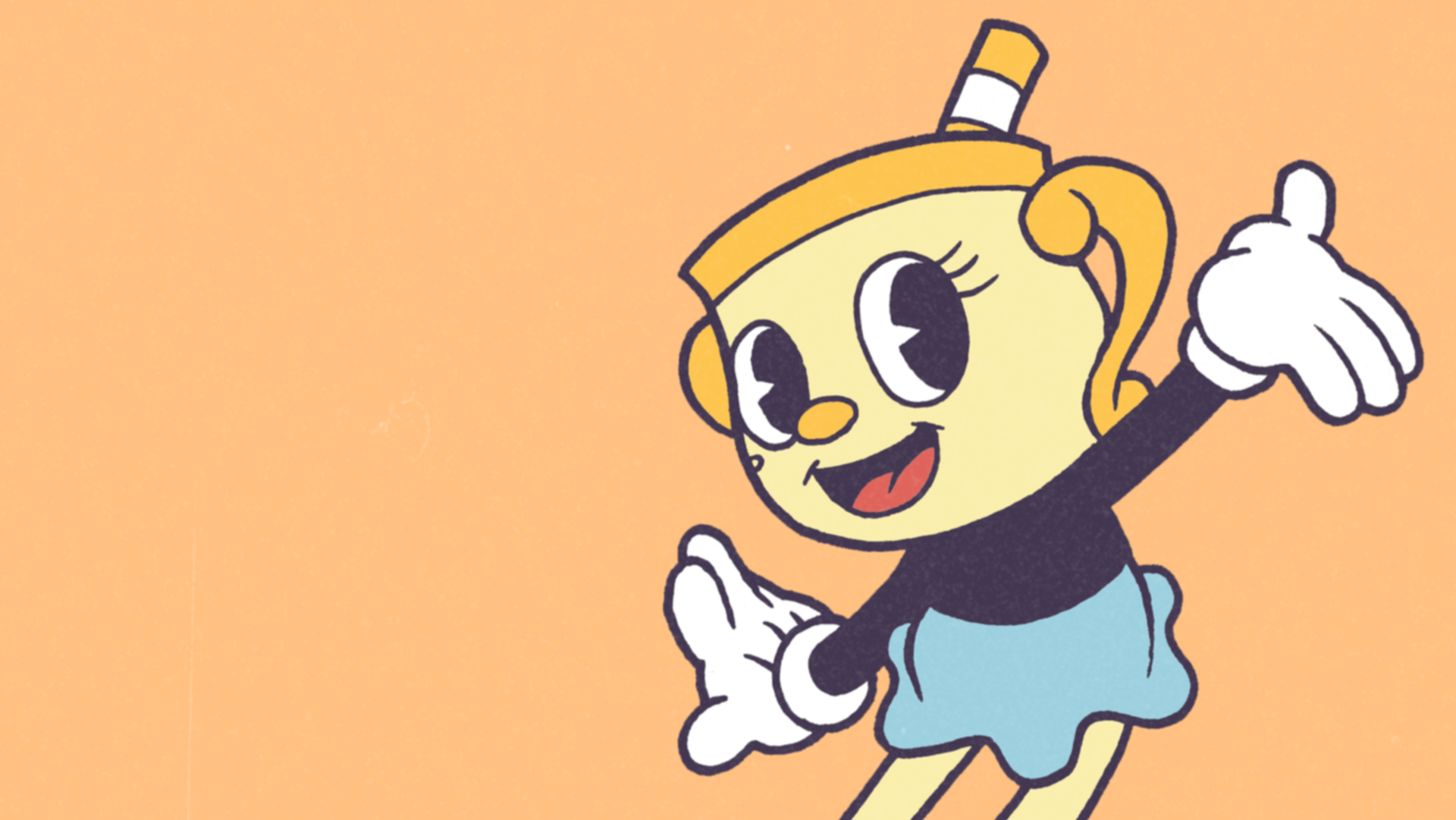 Cuphead’s big DLC expansion, The Delicious Last Course, has finally arrived and with it, a series of new content ranging from new bosses, secrets, and a certain character that fans have wanted to play for a while have made it to the game.

That’s right, everyone’s favorite ghost Ms. Chalice is finally a playable character with the recent DLC release, and not just on the DLC island and bosses either. She can be played throughout the entire game and she is even added to the title screen and various other parts of the game should you go back and play older bosses and levels.

But how exactly do you unlock her?

How to unlock Ms. Chalice as a playable character

You’ll gain access to Ms. Chalice as soon as you begin the DLC story quest and head to the new island. From there, simply follow the linear path and after a couple of cutscenes, you’ll get the Astral Cookie charm. Equip this to either Cuphead or Mugman to make them turn into Ms. Chalice.

Ms. Chalice is a very unique character as well. Her moveset is entirely different from Cuphead and Mugman as she comes equipped with a double jump as standard, each health, and a unique dash that also acts as her parry. She has her own unique super abilities as well.

Being basically an equitable ability for Mugman and Cuphead, though, means she can’t use any equipable charms outside of new moves, including all the new ones that were added in the DLC.