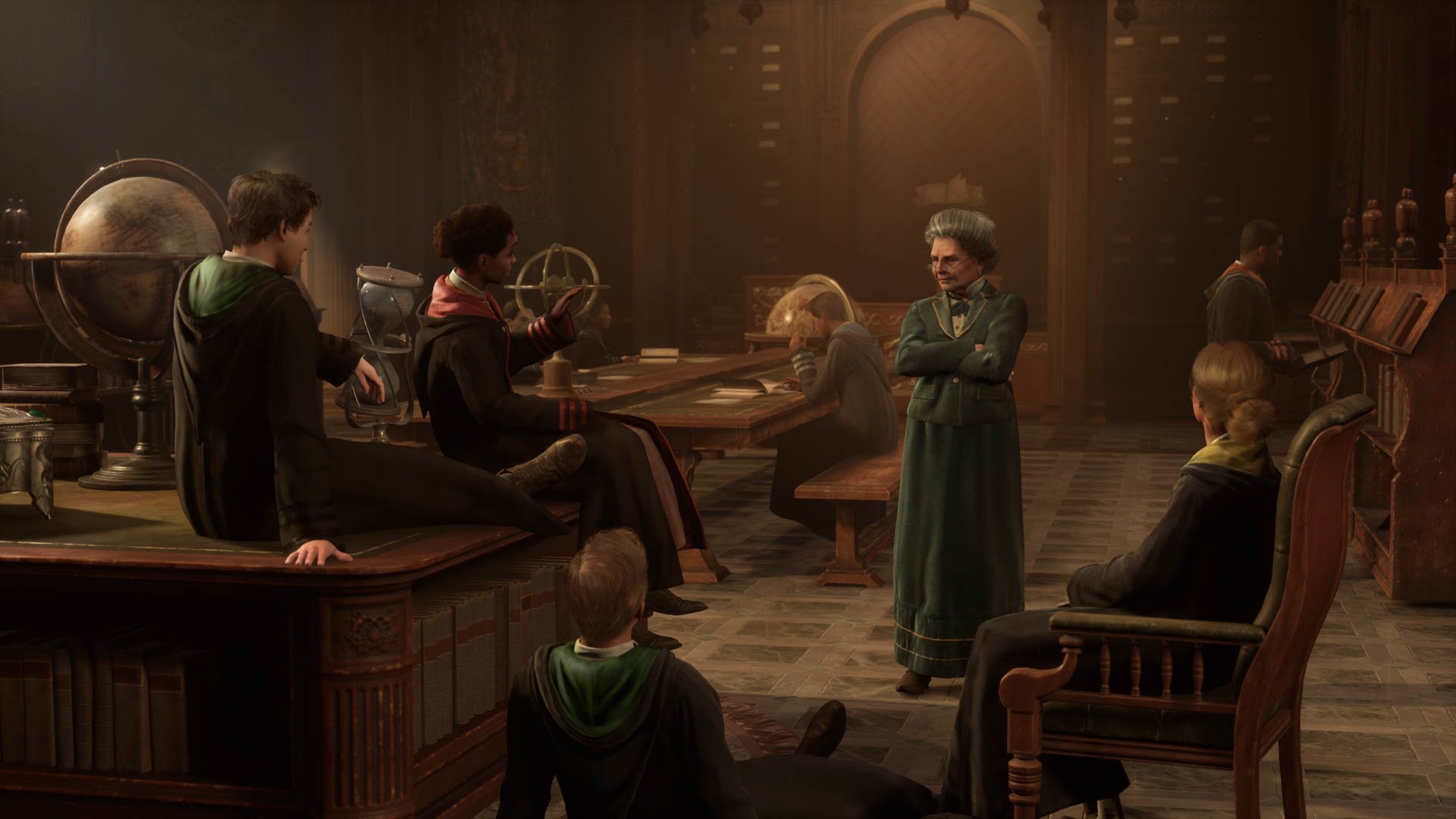 Even though Hogwarts Legacy, the upcoming RPG title set in the world of Harry Potter, has been delayed to Feb. 10, 2023, the developers have allowed players to choose their Hogwarts House and wand prior to the release.

That’s correct, in Hogwarts Legacy players get to choose whether they want to be a part of Gryffindor, Slytherin, Hufflepuff, or Ravenclaw houses, instead of being assigned one by the famous Sorting Hat. And you can also pick your wand ahead of time.

Hogwarts Legacy will launch for PC, PlayStation 4, PlayStation 5, Xbox One, and Xbox Series X/S on Feb. 10, 2023. The release date for Nintendo Switch will be revealed soon, according to Warner Bros. Games.