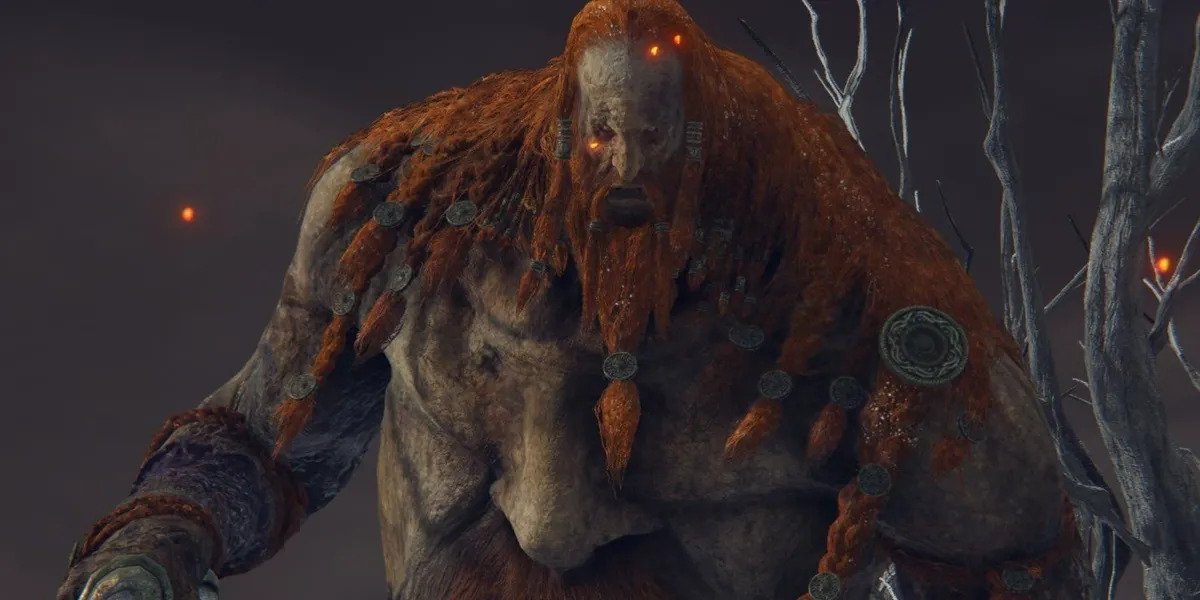 Elden Ring has a plethora of bosses for players to fight against, some of whom are weak and repetitive while others are strong and unique. The game has a whopping 165 bosses, quite possibly the highest number of bosses in any game and definitely the most bosses in any FromSoftware game to date.

While many bosses can be repetitive and are seen at multiple locations, such as Crucible Knights and Deathbirds, some of them are one-time fights only found at specific locations. These unique bosses are often integral to the story and are needed to be defeated by the player to proceed further in the story, while the other unique bosses are optional challenges waiting to be bested.

Today we will be highlighting one of the story bosses that is actually unique to the game. Players need to defeat this boss to enter the final stretch of the game that leads to the final boss. We are, of course, talking about the Fire Giant.

The Forge of the Giants is the only thing capable enough to burn down the major Erdtree at the foot of Leyndell, Royal Capital. Because of this, Queen Marika herself has tasked the Fire Giant to defend the Forge as his eternal punishment due to the outcome of the war with the giant race. This is where the player encounters the Fire Giant and defeating him is no easy task.

What to look out for

Being the first major boss during the massive endgame difficulty spike, the Fire Giant is both strong and quite fast for its size. It attacks players with its shield while rolling around the battlefield with relative ease to dodge attacks. The Fire Giant can also slam his shield into the ground and release a shockwave in the form of a minor avalanche that travels to the player, damaging them. This attack can also knock players off their horses.

In his second phase, the Fire Giant sacrifices his broken foot and channels the spirit of the Fell God when his face, etched on the chest and abdomen of the Fire Giant, begins to awaken. In this phase, the Giant is even faster than before and now has additional fire attacks that do incredibly high damage. The strongest one to watch out for is the giant flaming orb that he tosses at the player which ends up exploding upon close proximity.

Defeating this behemoth is no easy task and many players find this boss to be quite a formidable wall blocking their progress towards the endgame. But fret not, for we have a few good tips that will help you defeat this boss with relative ease, given your battle fundamentals are hardened by this point of the game.

We hope these tips will help you defeat this roadblock of a boss and make your way through the endgame, which is quite a unique FromSoftware experience.