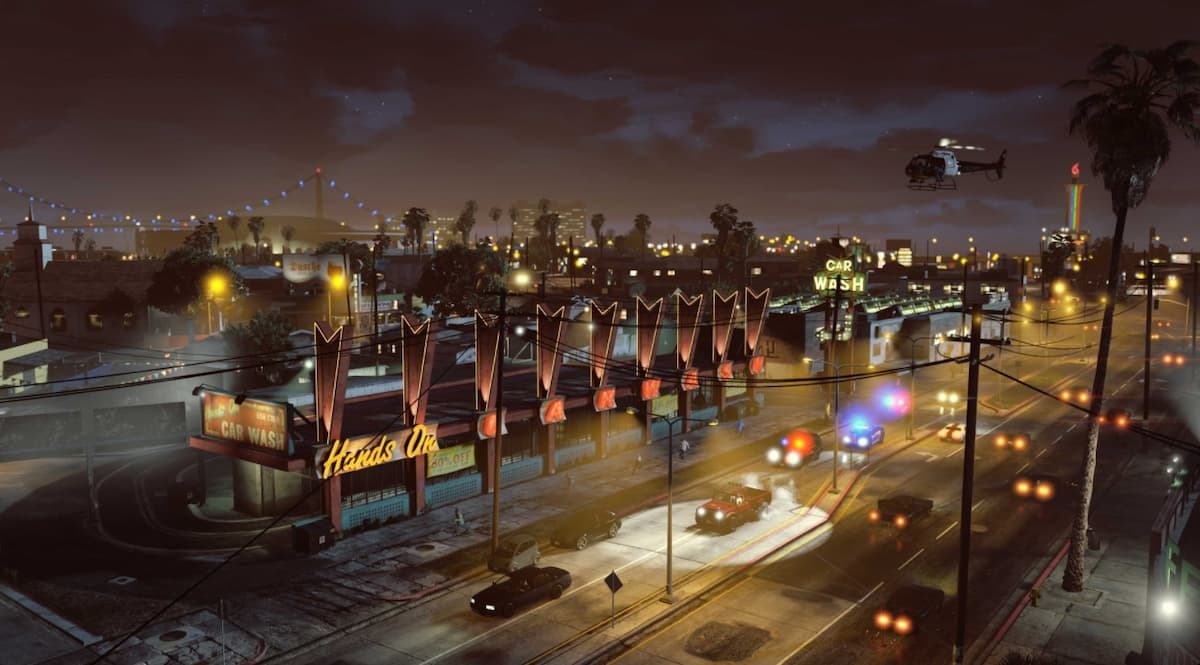 A lot of players have been diving into Grand Theft Auto Online for the first time over the last several months since the standalone version launched in March, however, some newer updates can cause problems with connecting or launching the game.

Most of these issues involve being unable to connect to Rockstar’s game services, which can result in GTA Online just failing to load entirely or crashing mid-gameplay.

On sites like Downdetector and the GTA Online Reddit community, players have been complaining about variations of these issues for at least two weeks—if not since the 1.42 update originally launched. And, while several problems have been popping up across all platforms, the most common issues are found on older machines like the PlayStation 4 and Xbox One.

Unfortunately, Rockstar doesn’t feature several of the more prominent issues on the main Rockstar support website, which means players might not find the answers there all of the time. Here are some ways you can try to fix a few of the most prominent issues—if it isn’t something on Rockstar’s end.

The server status with GTA Online is almost directly tied to the status of Rockstar’s general servers too, which means players having connection problems might too. This is also the easiest way to find out if Rockstar’s game services are experiencing wider issues.

Rockstar makes it easy for players to check this though, hosting a dedicated website where players can check the server status of all of its titles. So if it shows a general outage for one or multiple games, you know it isn’t a problem on your end and will just need to wait for the developers to fix things.

If the servers are up but you still can’t log into or launch GTA Online, it might be an issue with your own internet connection.

To fix any potential problems, you can try to reset your router to try and purge the problem out of your system or try connecting to another data source to see if your original internet connection was actually the problem. Either of these should easily show if the connection is the problem or if something else is the root cause.

If you can’t find a direct fix for your GTA Online issue on the Rockstar support website or fix it yourself, your best bet is to report the issue directly to Rockstar.

This type of problem typically means that it is something players can’t fix themselves and is on Rockstar’s side, so reporting the issues and waiting is really all you can do.