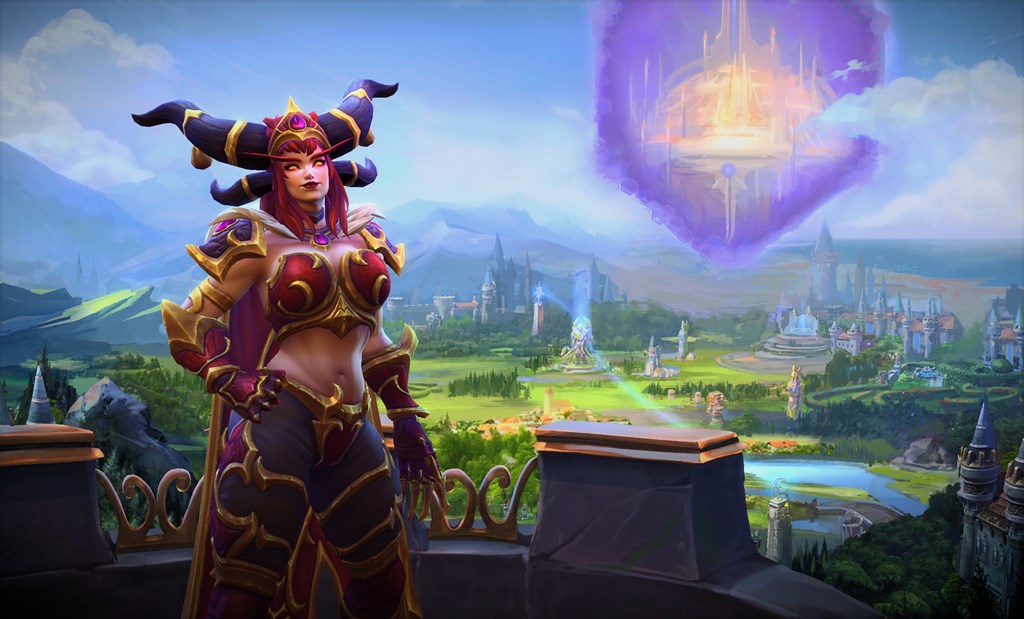 In an update earlier today, Blizzard Entertainment implemented a long-awaited feature for Heroes of the Storm, voice communication.

Almost two years ago, Blizzard’s voice chat officially entered alpha testing. And now with today’s update, HotS fans will finally be able to use it in the game. Along with the patch notes, which announced the voice communication feature and general fixes, Blizzard released a blog post to help players and fans learn how voice communication works in the game.

Similarly to Overwatch, players will have the option to join voice channels in order to communicate with other players. There are two types of voice channels—party voice, which is typically used between friends, and team voice for random players to communicate during games.

Players can only be in one voice channel at a time, meaning if players that are in a partial party want to communicate with players outside of their party, they would have to either leave the party channel and enter the team channel or add teammates to their party.

With the addition of voice chat, Blizzard made the move to add a new report option for Abusive Voice, to punish players that misbehave while using the new feature. Players that are frequently reported for Abusive Voice may receive voice silences as well, which prevents them from speaking to their teammates, although they will be able to still hear them.