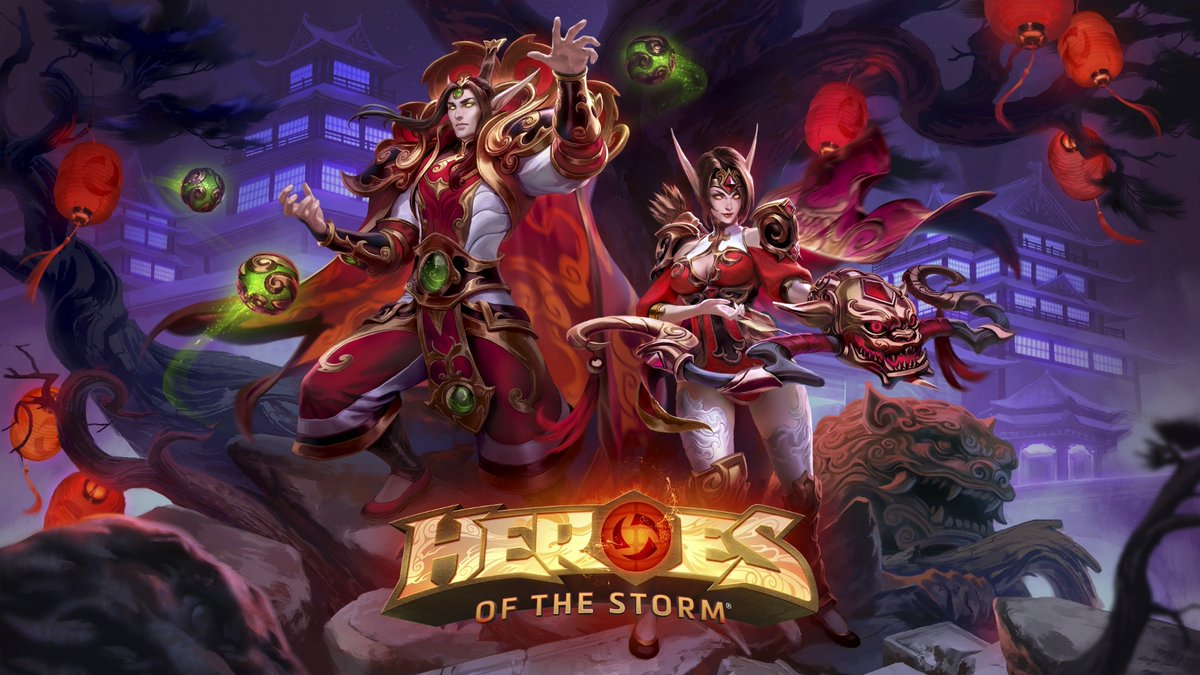 For the fourth consecutive year, the Lunar Festival event will take place in the Heroes of the Storm universe.

Coinciding with the Chinese New Year, the Lunar Festival made its debut in 2015. Since then, it has become a highly-anticipated annual event. This year, the event returns on Feb. 6 with new skins, mounts, and more.

This year in the Chinese calendar is the Year of the Dog, which can be seen in the new Heroes items by the dog-like Lunar Guardian mounts and several portraits. This is following the theme of past events, like last year’s celebration of the year of the Rooster, which also had mounts, portraits, and races to reflect the year’s Chinese zodiac sign.

The four heroes that will don brand-new Lunar skins are Sylvanas, Kael’thas, Zul’jin, and Cassia. Each have a general theme with red and gold coloring, but Kael’thas and Cassia also have green sprinkled into their clothing as well.

In all, there will be 24 skins, five mounts, bundles, quests, and numerous other Lunar items such as sprays, emojis, and portraits added to the game come Feb. 6. In addition, a new brawl will be added where heroes will mount up on the Lunar Skyrocket mounts to collect envelopes, which will give them abilities to help outsmart and defeat their opponents in a seven-lap race.

To acquire the event items, players must forge them with shards or hope to get them by opening Lunar Festival loot chests.

Players will have one month to enjoy the Lunar Festival and celebrate the new year before the event ends on March 5.