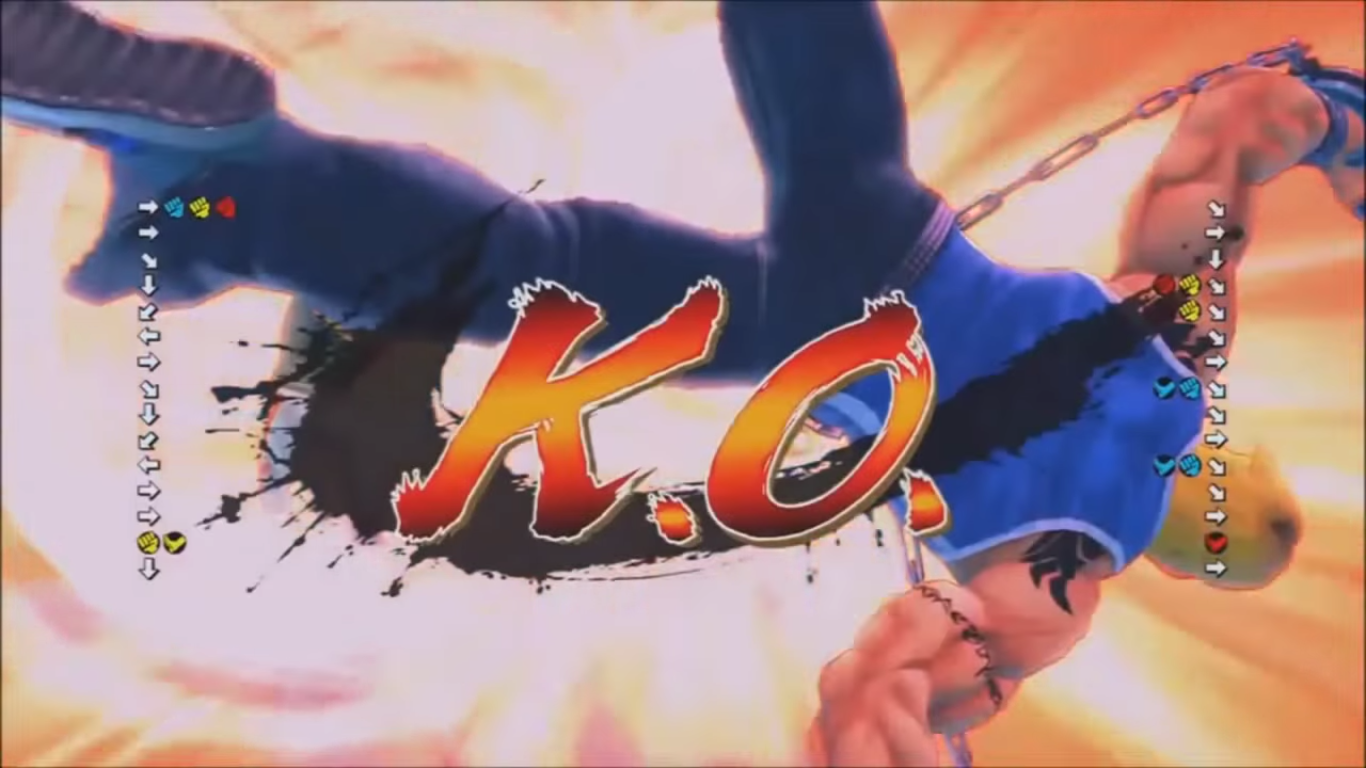 Nothing represents the thrill and intensity of a fighting game competition like an epic comeback.

All the more reason to stop what you’re doing right now and check out this video from YouTuber LiangHuBBB that features a collection of wild comebacks spread across a variety of games including Street Fighter 4, Mortal Kombat X, Guild Gear Xrd, and more.

Whether it’s Brian “BJ Unchained” Jeon refusing to stay down against the great Takahashi “Bonchan” Masato’s Sagat, Alex Valle being driven to rage-quit against an especially tenacious Gen player, or Woshige goofing and earning a spot on SportsCenter for it, there’s no shortage of excitement here.

Members of the fighting game community tend to have a mixed relationship with comebacks. When game mechanics exist specifically to allow players at a disadvantage to storm back into a match some view it as unfair, preferring that competitors be able to maintain their hard-earned leads without having to deal with ultra combos and x-factor shenanigans.

Still, the level of hype and excitement when such a comeback comes to fruition cannot be denied. The visceral reaction of the crowd gathered around the players is part of what makes fighting game events unique, and few things produce that degree of hype quite like the epic comebacks featured here.