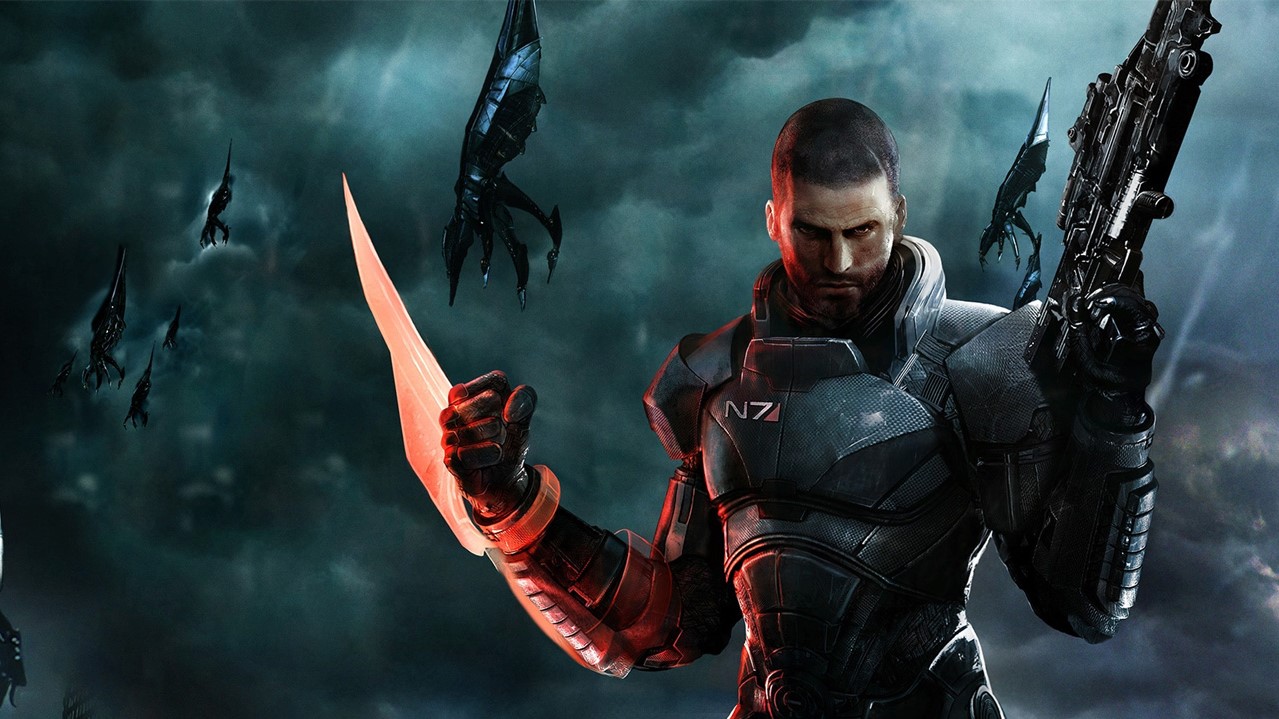 Something that has always restricted fans from freely getting their hands on the DLCs that BioWare pumped out for its games was the fact they needed BioWare Points in their possession to purchase them, which wasn’t the most widely available resource. Recent emails making their way to fans’ inboxes paint a brighter future for them, however.

EA has been found sending emails to players that have BioWare Points left in their virtual wallets, informing them that the online currency will be made null and void in the near future. “We’re reaching out to let you know that starting October 11, 2022, BioWare Points will no longer be available as a form of currency in the Origin store,” EA states in an email.

EA goes on to add that “To support you through this change, most DLC (downloadable content) that was previously only purchasable with BioWare Points are now available free of charge.” So even though BioWare Points are now mostly useless, all of the DLC for Dragon Age: Origins, Dragon Age 2, Mass Effect 2, and Mass Effect 3 are all completely free.

If you are still feeling down because of your BioWare Points going to waste, EA also mentions that Mass Effect 3 multiplayer packs will still be purchasable with BioWare Points until the virtual currency is discontinued on Oct. 11.

All in all, the scrapping of the BioWare Point system is a very welcomed change. The BioWare Points would only be able to be bought at 800 points at a time, while the DLCs they would be bought with would never cost a multiple of 800, which means players would be awkwardly stuck with leftover BioWare Points in their virtual wallets.