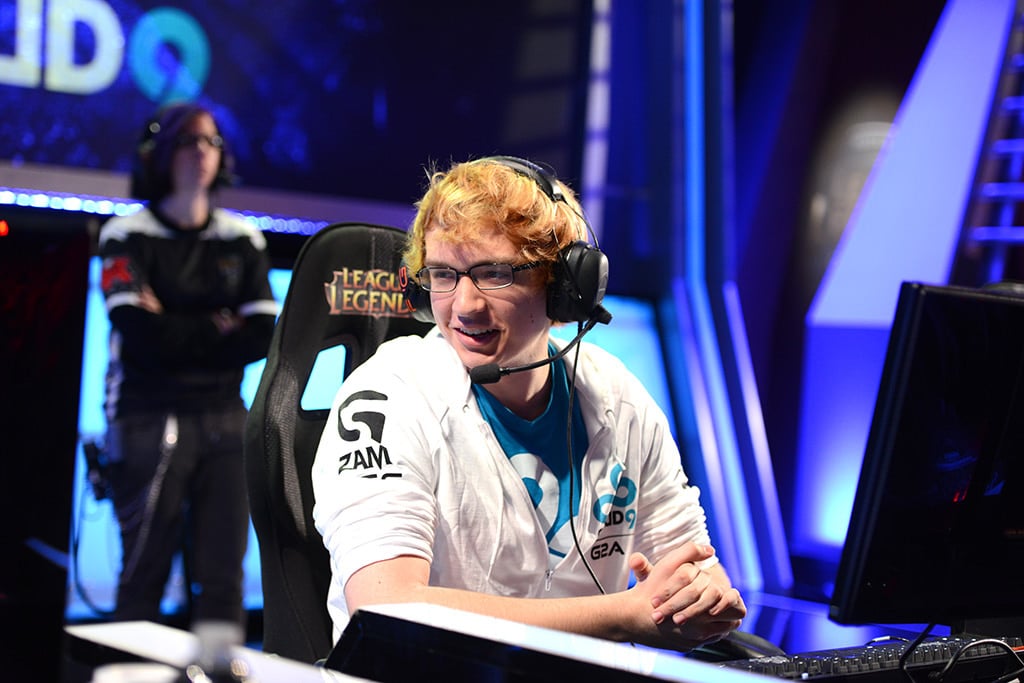 One of the biggest teams in League of Legends will be without their star player this week, and the reasons why aren’t clear.

Cloud9 jungler William “Meteos” Hartman will not play for the team in its League Championship Series games against Team Liquid and Team 8 this weekend, a move revealed on the official LCS fantasy site. The team’s former mid-laner, Hai Du Lam, will substitute In his place.

Since the change came just a day before matches started, Cloud9 will forfeit two of their three bans for the drafting phase of their match against Liquid Saturday.

Rumors of the move first popped up after a conversation between players for Team SoloMid was overheard on the stream of the squad’s newest addition, Yuri “Keith” Jew, in which TSM players spoke about Hartman unexpectedly leaving Cloud9. Whether Hartman is off the team or just the starting roster isn’t clear.

On his stream, Cloud9’s AD carry, Zachary “Sneaky” Scuderi, said he wasn’t sure what was happening: “I don’t know if Meteos is like out, but I think we’re trying this.” During the same stream, Scuderi bemoaned his team’s recent form, comparing their play after the loss of Lam to that of “headless chickens” and admitting that the team as currently composed “didn’t work together.”

Cloud9 has had a disappointing split thus far, accruing a record of 3-7. This comes after dropping Lam from the middle lane in exchange for Danish solo queue sensation Nicolaj “Incarnati0n” Jensen, whose individual results have similarly fallen below expectations.

The change hasn’t produced the desired results for the former LCS champions, and much of the problems seem to be related to the loss of Lam as in-game shotcaller, a role Hartman has assumed during the new split.

Circumstances surrounding the move remain murky, and Cloud9 has yet to offer any official comment.