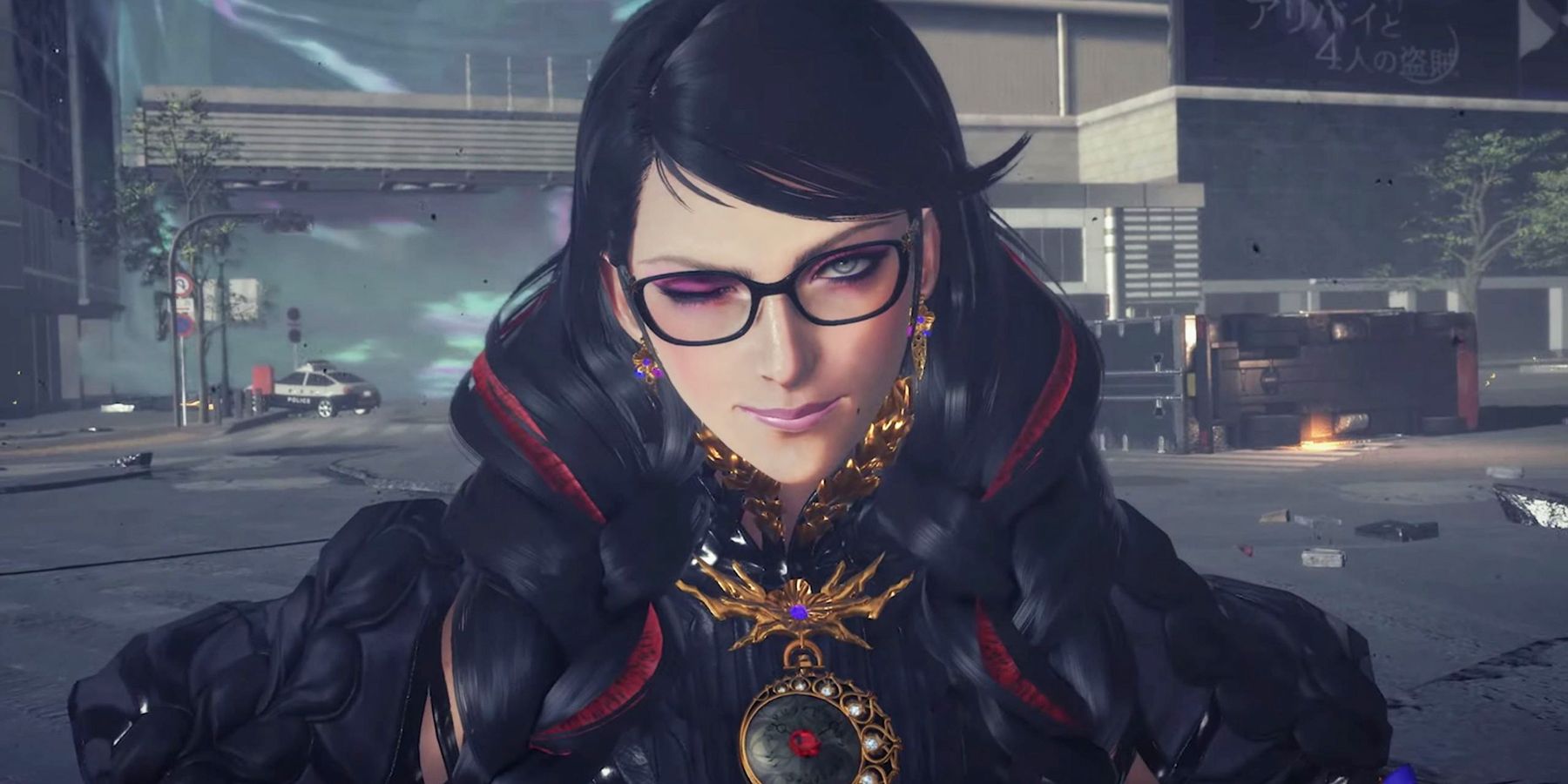 As confirmed by Nintendo earlier this year, Bayonetta 3 is set to release sometime this year, according to a financial report from the company. That being said, that was all of the official information that fans received about the game’s release, and the closer we get to the end of 2022, Bayonetta 3’s release seems increasingly uncertain.

Well, that was until a trusted Nintendo leaker who goes by the handle Syluxhunter came out of the woodworks on Twitter.

Syluxhunter, who has provided accurate leaks in the past, claims that Bayonetta 3 is set to release globally on Oct. 28, 2022, which happens to fall on a Friday. For a number of reasons, video games favor a release date that falls on either a Tuesday or a Friday, which conveniently corroborates this particular leak.

Skeptics began to quickly scrutinize everything Syluxhunter had to say though, pointing out that even though Sylux claims that Bayonetta 3 is set to release in about three months, there was no appearance of the game in the recent Nintendo Partner Showcase.

“FYI for all the nitpickers: I never said Bayonetta 3 would be in the [previous] Partner Direct,” replied Syluxhunter, probably alluding to another Direct that is bound to take place between now and October.

All this being said, Syluxhunter is a relatively new name in the leaker community. While they did correctly reveal some content at the Nintendo Direct Mini, including the Mario Kart 8 Deluxe Expansions, the Advanced Wars’ delay, as well as the Direct in February, we would still advise you to take this leak with a grain of salt.