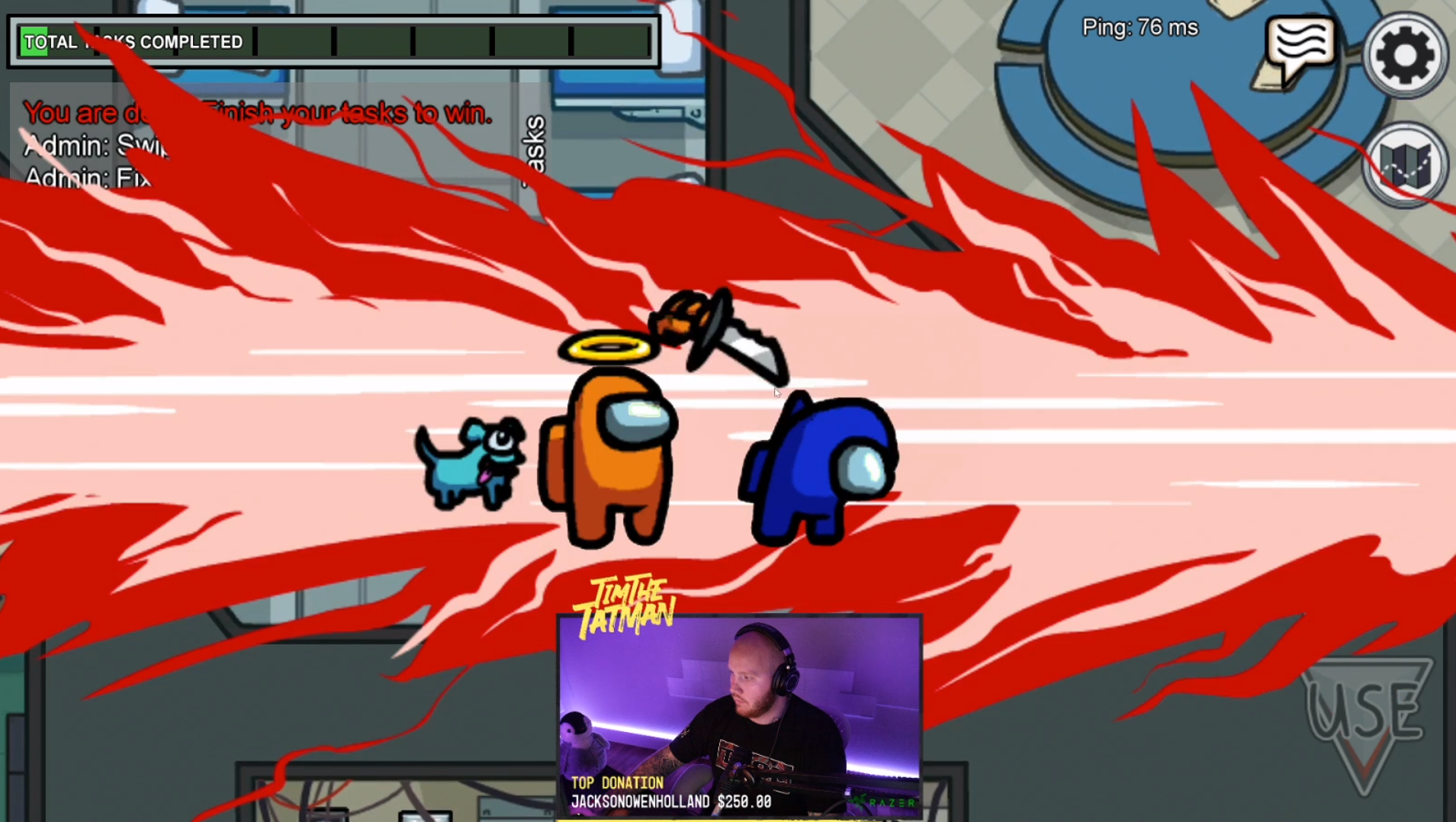 Among Us may seem like it became everyone’s favorite party game out of nowhere, but its formula was brewing to assure success for more than two years. When content creators first got a hold of the Mafia game, it was practically in the perfect shape—if you don’t count the server shortages due to the immense level of new players.

While everyone will look forward to having a good time and experience Among Us when they first launch the game, it gets quite competitive over time. You might find yourself trying more than ever to out that last imposter.

Over time, you’ll notice there will be players who’ll just follow others to the end of the world to make sure they aren’t up to anything suspicious. Though it’s an effective strategy, having a bird’s-eye view over the whole map will always be a better option.

There are numerous security cameras scattered around the maps in Among Us and each can be monitored through the surveillance panels located in security rooms. You’ll also be at a slight disadvantage while monitoring the map, however, since you won’t be able to watch your own character. This means that an impostor can easily approach you from behind and take you out as you’re observing the other parts of the map.

Not only will knowing the camera locations help you as a crewmate, it’ll also help you stay on your toes as an imposter and make plans accordingly.

Here are all the security camera locations in Among Us.

All the security cameras in Polus

You’ll run into the Central camera after taking the eastern exit out of the Office. Head toward the west after leaving the landmark and you’ll find it just on the wall outside of the water cooler.

The east camera is located around the Office. It’s toward the right side of the room where the emergency meeting happens to be. After exiting the Office from its eastern exit, you can easily locate this camera by heading north.

The northeast camera is to the west of the laboratory. You can also find this camera by heading toward the northeast after passing the storage.

The South camera is another one that’s close to the office. You can find it just outside of the Office’s west side, close to the central camera.

The southwest camera is located just outside of the O2 room. You can get to the O2 room by heading west from the Weapons room.

All the security cameras in the Skeld

The first camera around the Cafeteria is located around the west exit of the room. You should notice it at the right corner of the exit. You can also navigate to this location by heading north from Medbay.

The Navigation room camera is one of the easiest cameras to spot on this map since it’s located just at the room’s entrance. This location is easily accessible from the O2 room since you can simply head east and make your way to the Navigation room.

You’ll need to think twice about pulling imposter shenanigans around the Cafeteria since it’s being guarded with two cameras. The second Cafeteria camera is located at the south exit of the room. It’s placed outside of the Admin room, making it a pretty busy spot.

You’ll find the Security room camera just outside of its dedicated room. It’ll be watching over the corridor, making sure no one stabs you in the back as you’re scouting around the map through the security cams.

All the security cameras in the Airship

The latest addition to Among Us’ map lineup features a total of six cameras around the map. Compared to the other maps, finding these cameras is relatively more straightforward since they’re placed in open spots.

The first camera in the Airship is located in the Engine room. You can find the camera on the northwest corner of the room looking at the Communications room.

The Vault camera gazes over the room from its spot on the lower side of the landmark, just outside of its entrance door which opens to the Brig.

The Records room camera is stuck right on top of the entrance that opens up to the Lounge. The camera looks cornered, but it has a nice view of the room’s center.

Considering not everyone queues up with a friend who’ll always have each other’s back when they’re both crewmates, a camera that’ll cover your blindspot will be a necessity. The Security camera guards the security room entrance and you should check it once in a while to see if there are any suspicious players approaching your location.

This camera is located on the west entrance of the room and it also has a clear view of the eastern entrance.

The Meeting room camera often goes unnoticed due to how cornered it is. Most players who are just getting to know the map don’t expect to find a camera on the west edge of this room.

The camera is located at the left-most corner of the Meeting room and it can only see a small portion of the landmark, making it one of the less effective cameras around the map.

The Cargo Bay is one of the larger rooms in the Airship. The camera inside this room can be found closer to the left part of the room and it has a nice view that captures most of the crucial parts of the landmark.