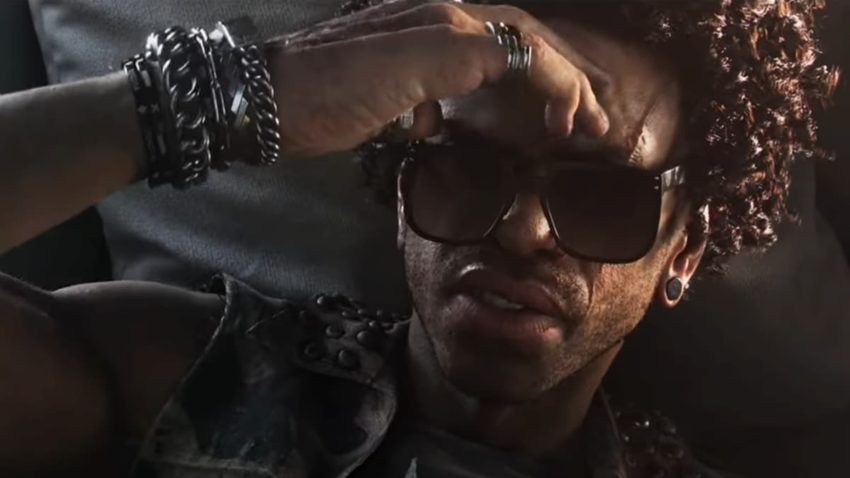 Gamesom 2022 has made zombie-lovers’ heads explode, providing fans with exciting trailers and release dates for beloved titles like the upcoming Dead Island 2.

The release date for the sequel to the widely popular Dead Island is set for Feb. 3 2023 and is sure to grant Xbox, PlayStation, and PC gamers all the carnage they could possibly desire.

Thanks to an Amazon leak earlier this month, fans had the fortune of learning some interesting game details. The leak shared that players will get to pick from six unique characters, all with varying abilities that’ll provide users plenty of different ways to rip into zombie hordes.

Developer Deep Silver has been secretive about that interesting new feature, holding onto details involving the rest of the Dead Island 2 characters, but thanks to Gamescom we do know a few already.

This Lenny Kravitz-esque zombie killer is the focal point of the title, so far. The CGI trailer showed Jacob (H/T to Gamepur for the name) tearing through the undead. This rockstar-looking zombie slayer is featured on the Dead Island 2 front cover.

This party animal’s drinking habits may have been shown in the trailer, but there’s not much else to go off regarding special abilities.

The latest Dead Island 2 trailer showed him shrugging off groups of zombies in the streets of Los Angeles on his way to get some pain killers. In the action, his bloodshot eyes either highlighted his zombie infection (unlikely considering he’s the cover-man) or more likely his party-boy style and attitude.

If the other characters are as fun and creative as this, users are sure to be happy.