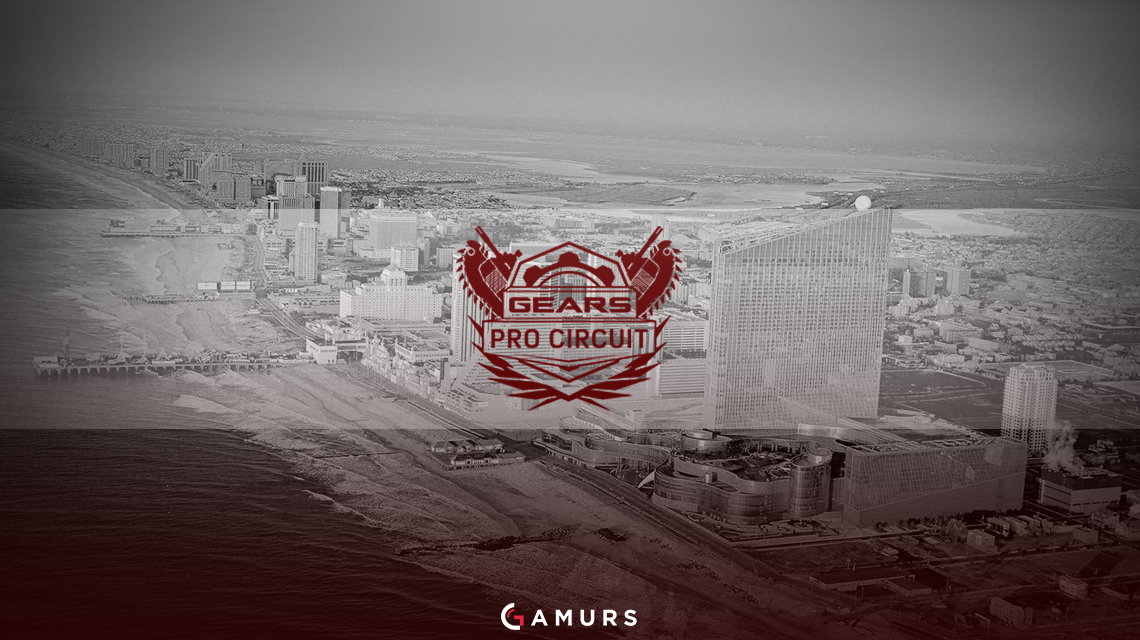 Image via Gears of War Esports

The next Gears of War Pro Circuit event’s date and location has been decided, with the announcement coming today from Xbox and The Coalition that a $200,000 tournament will take place in Atlantic City, New Jersey late next month.

The competition will be open to all North American, European and Latin American competitors, similar to the other open circuit tournaments that have been hosted this year.

The team to watch out for to take home another championship is without a doubt OpTic Gaming. The team steamrolled through the MLG Columbus Open in November, only conceding two games throughout the tournament. However, OG may have some competition now, with teams such as eUnited, Echo Fox and Team EnVyUs, the team that dethroned OpTic and stole the Mexico City Open title away from them, on the rise.

The tournament will kick off on Mar. 31 with the top teams battling each other in pool play, while the rest fight for a shot at glory in the open bracket.