Will there be a live event in Fortnite Chapter 3, season 1? - Dot Esports
Skip to content 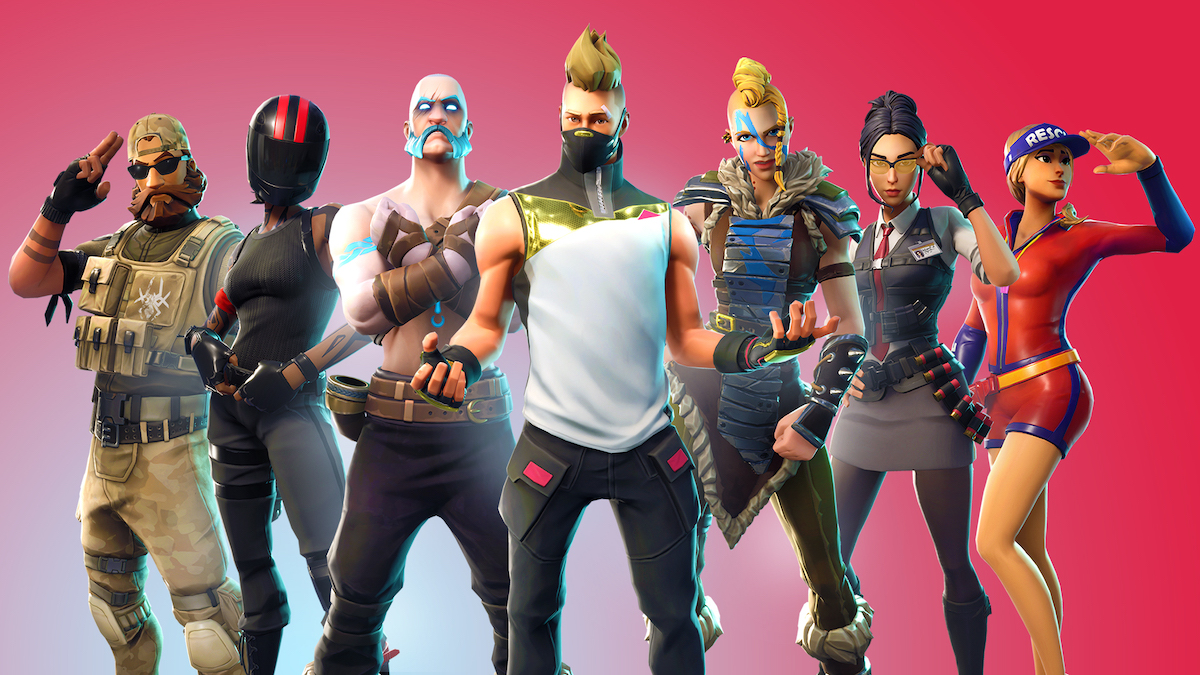 Each Fortnite season is known to shake up the ongoing storyline. Epic Games builds up the hype throughout the season with weekly challenges, and it certainly knows how to end each one on a high note with end-of-season events.

These live events have become a classic for the game, so players are naturally wondering what Epic has planned for the end of Fortnite Chapter Three, season one.

Epic enjoys wrapping up each season with nail-biter events. It also opens up each season with interactive scenes that set the tone for the season. Even though players might not have an end-of-season event for Chapter Three, season one, the second season can still kick off with an event.

Fortnite’s Chapter Three, season two is likely to start on March 19, and the servers could go down momentarily to push out the new release. Players will have until March 19 to complete their current battle passes since all the unlockable content from the last season will be off the shelves when the new one starts.

This article will be updated if new information about a potential end-of-season event is confirmed.