Where to find the Launchpad and destroy the Signal Jammers in Fortnite Chapter 3 season 1? - Dot Esports
Skip to content 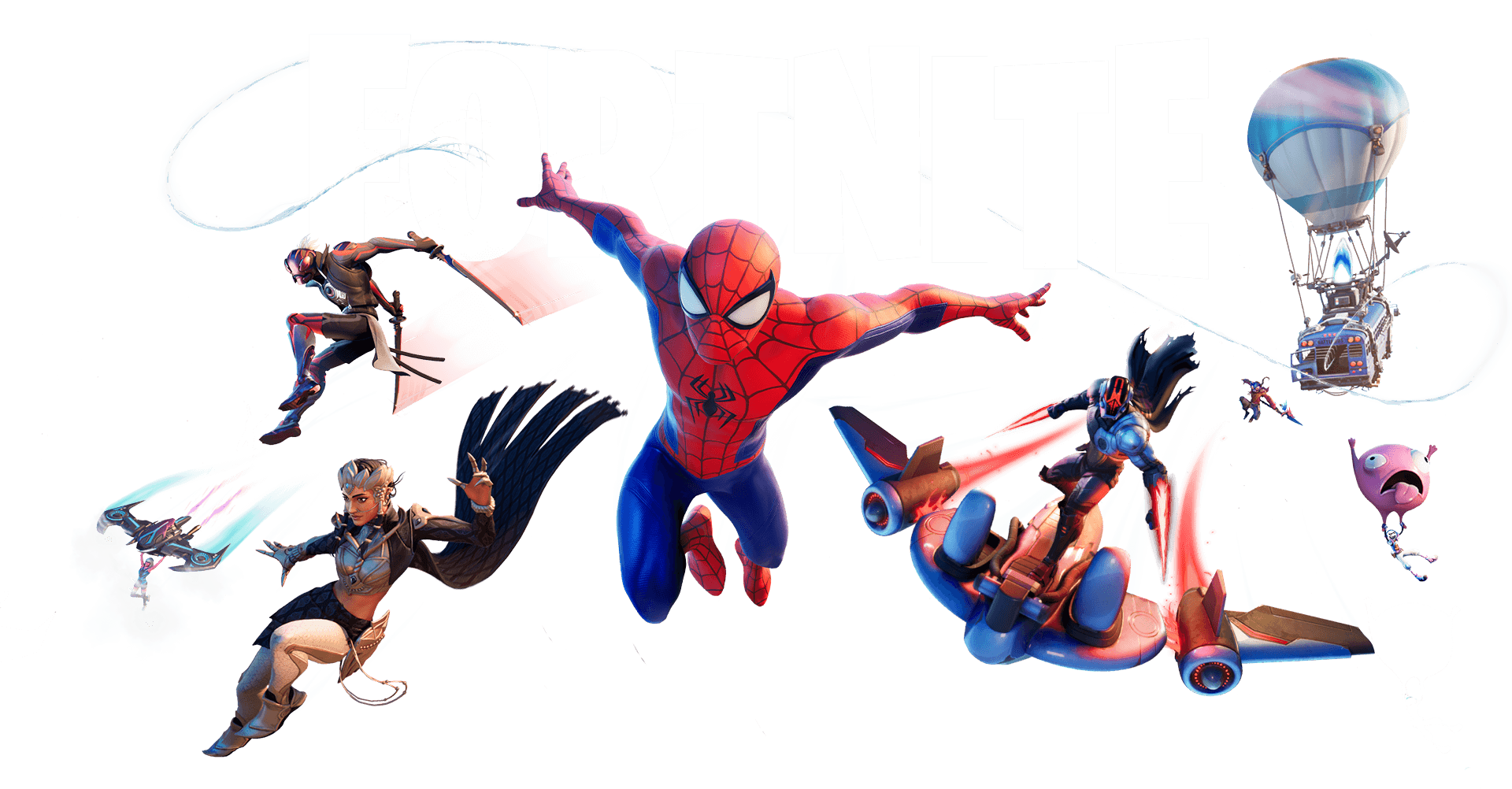 Fortnite’s third chapter finally went live today. After bidding farewell to the last chapter with an epic in-game event, Fortnite players are now ready to take on a challenge and expand their cosmetics collection with new additions.

Like previous chapters and seasons, Chapter Three, season one came with a Battle Pass that’s filled with awesome skins. From Spider-Man to The Rock, players will be able to enjoy Fortnite’s new storyline while playing as their favorite characters.

Though it’s possible to purchase levels to max out Battle Passes, most players will opt for the free-to-play route. Completing enough challenges throughout a season is more than enough to max out a Battle Pass, and not skipping a week will often be the key to completing your Battle Pass in a timely manner.

One of the challenges of the first week requires players to find the Launchpad and destroy the Signal Jammers and if you don’t know where to look, the quest may last slightly longer than it should.

Where can you find the Launchpad and destroy the Signal Jammers in Fortnite Chapter Three, season one?

The Launchpad is located on an island around the northeast of Sanctuary. You’ll be looking for the largest island in that area. When you arrive at the island, you’ll start hearing a message from the Scientist, which will fill you in with the details of the mission.

The Signal Jammers are located on three corners of the island. The first one’s on the southeast next to a building, and the second Jammer is behind a building toward the north of the landmark. The final one can be found on the beach close to the docks at the south end of the island.

Upon completing this challenge, players will be rewarded with XP, and they’ll also receive a pop-up in the top right corner of their screen, which confirms that they successfully completed the quest.