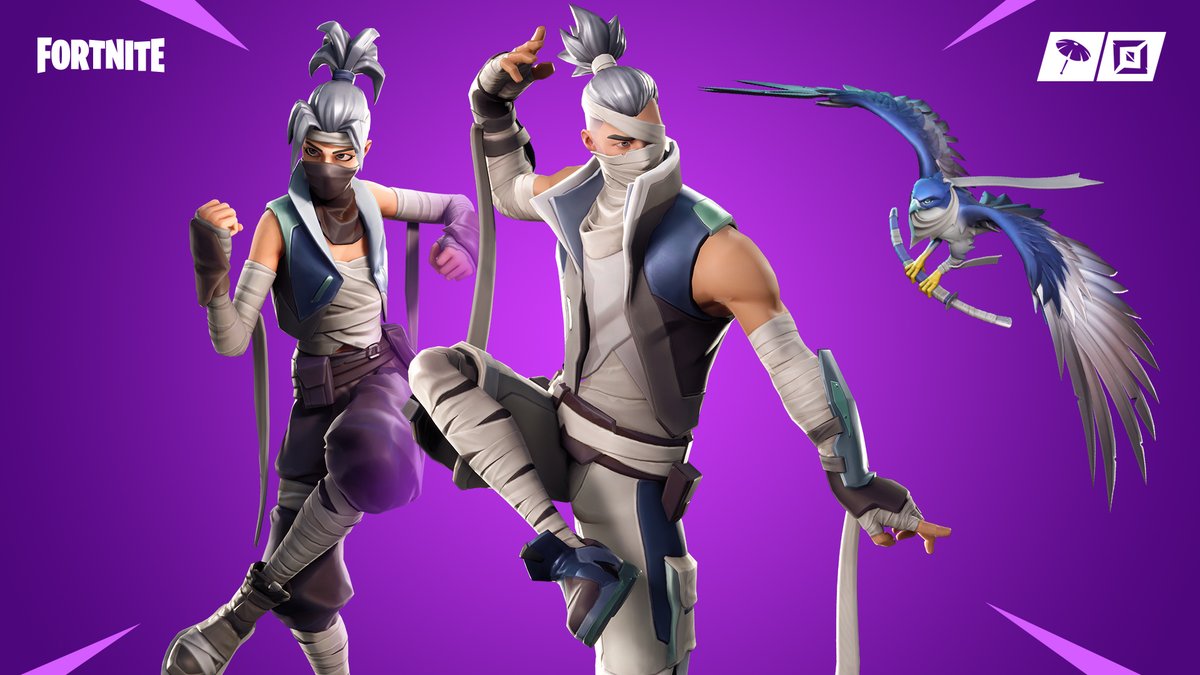 Will there be respawns?

Although various dataminers had found bits of information about a potential Fortnite Limited Time Mode, an actual menu screen has been found in the game files.

Leaks have surfaced that revealed a Reverse Gun Game LTM is very likely coming to Fortnite: Battle Royale soon. While there has been no confirmation from Epic Games yet, there have been several reliable leaks that indicate it coming to the game.

In the latest leak, dataminer FortTory found an image of what the Reverse Gun Game LTM will look like at the main menu, other than the fact it is disabled. The descriptions says the mode will start every player off with the same powerful weapon. With each elimination, the player will be given a less powerful weapon until a player uses all the mode’s weapons.

This type of game mode is particularly popular in the Call of Duty franchise, which has included Gun Game in its titles at one point or another in nearly every title for the last several years. It’s unknown how the mode will translate to Fortnite, however.

Unlike Call of Duty, Fortnite generally does not use respawns in their game modes. Without respawns, the mode wouldn’t make sense because players would simply wait until the end and kill the last remaining player with the most powerful weapon.

Either way, it should be an interesting addition to the game. Some LTMs have been very popular and requested to return by the fanbase, and it wouldn’t be surprising if Reverse Gun Game eventually got to that point, too.