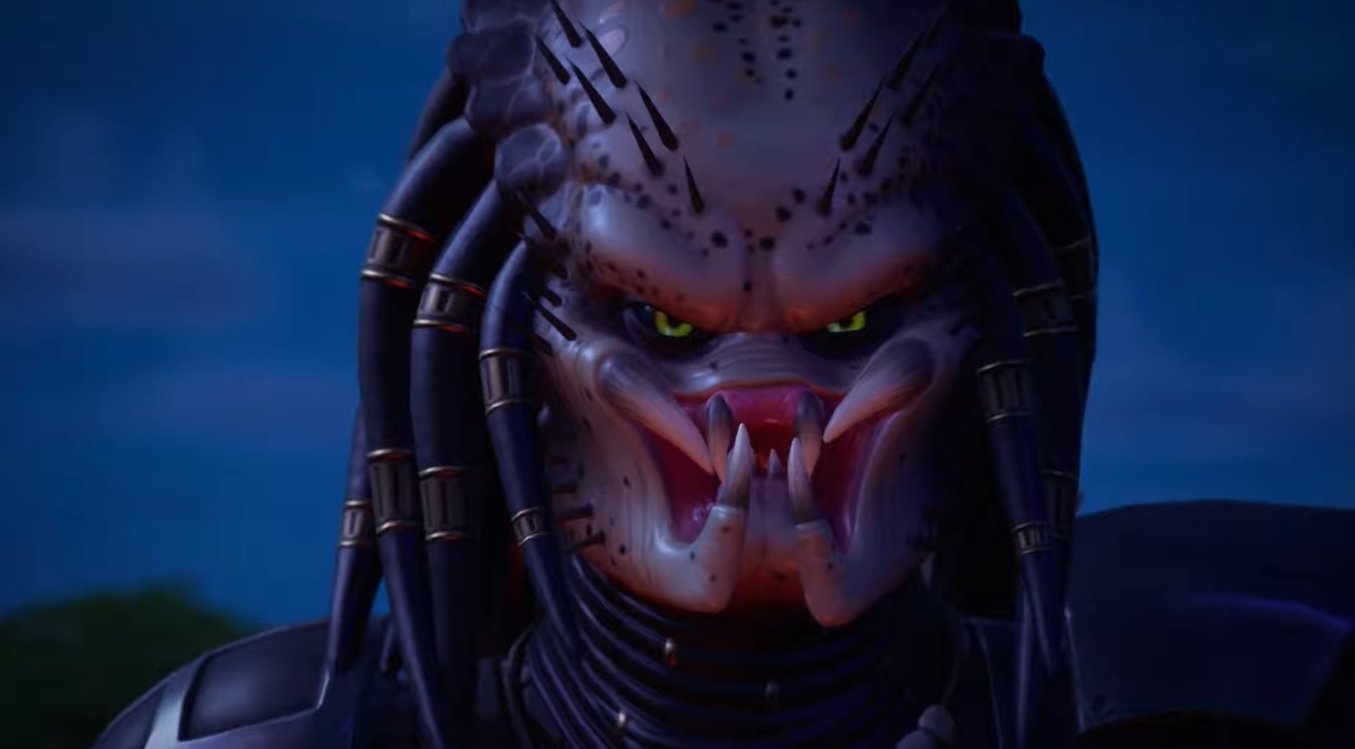 The trailer for Fortnite’s upcoming Predator crossover was leaked ahead of its release thanks to a new data mine of today’s update.

The 15.21 update fixed a number of bugs but also paved the way for the arrival of the Predator, the star of the 1987 film of the same name. The outfit can be unlocked by defeating a new boss on the island.

The full Predator cosmetic set was also leaked this morning, revealing the outfit, back bling, harvesting tool, emote, and weapon wrap all fitting for the space-faring bounty hunter.

The update also added a new Predator-themed mythic item, which is his Cloaking Device. The item allows players to go invisible for a short time to sneak up on their prey just like the Predator does.

Predator joins a long list of crossovers this season that includes The Mandalorian and The Walking Dead, further solidifying Fortnite's hold on the best crossover content in gaming.

Chapter Two, season five of Fortnite is scheduled to continue for just over a month, with the new season coming some time in the middle of March.