Here are the notes and updates for Fortnite v15.21 | Dot Esports
Skip to content 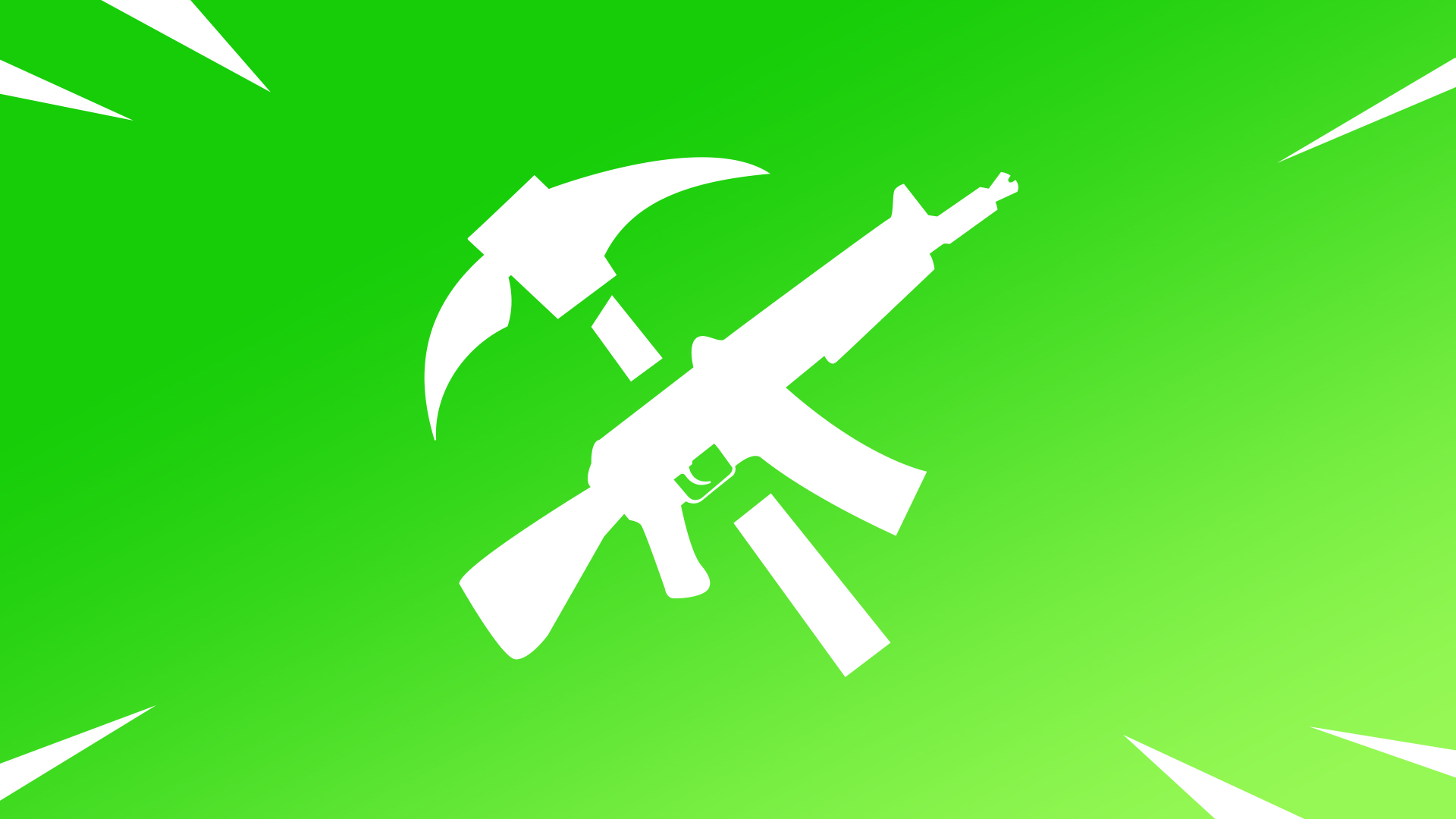 Fortnite’s latest patch has arrived, bringing a slew of new content to the game.

The update, which comes just a week after v15.20, features Predator, the Jungler Hunter. Based on the iconic science-fiction franchise that first appeared on the silver screen in 1987, Predator now stalks its prey on the Fortnite island.

Defeating the new boss will earn players an exclusive Predator skin and a new Mythic item. Predator’s Cloaking Device allows players to become “nearly invisible” for a short period. This effect is removed by swapping weapons or when swimming. The item will give players the chance to sneak up on their enemies and wreak havoc, just like Predator.

To coincide with the update, a new set of Jungle Hunter challenges has been unlocked. The challenges give a sizable amount of XP, making this the perfect opportunity to level up your battle pass.

The update, which is now live on all platforms, has also removed IO Guards from the Arena. This should make the mode easier to tackle and a generally more enjoyable experience. The IO Guards, though, will remain in the battle royale mode for now.

Here are the patch notes for Fortnite update v15.21.