He’ll represent the org at the World Cup Finals. 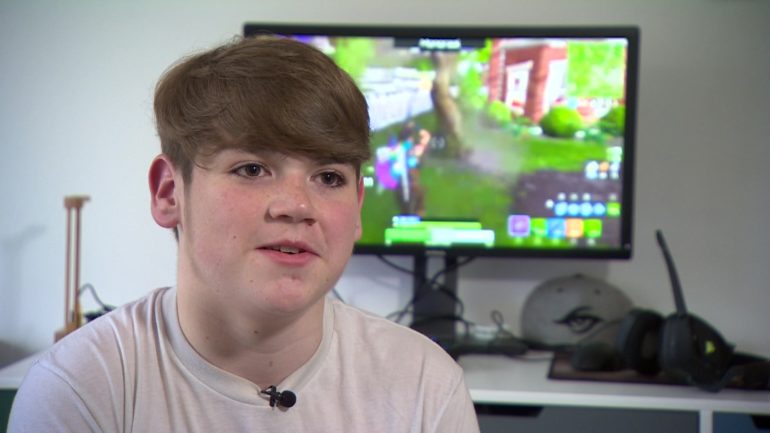 Kyle “Mongraal” Jackson has officially signed with FaZe Clan, the organization announced today. Mongraal was previously with Team Secret and was one of the first players on the organization’s Fortnite: Battle Royale roster.

Mongraal has proven his incredible ability at Fortnite, qualifying for the World Cup Finals four times. Many fans consider him one of the best professional Fortnite players in the scene, and FaZe Clan seems to agree.

Mongraal joined Team Secret at the age of 13, which—at the time—made him the youngest professional Fortnite player in the world. But that record was beaten by H1ghSky1, who was signed by FaZe in March.

Mongraal will be representing FaZe at the World Cup Finals in New York from July 26 to 28. Other FaZe players competing in the finals are FaZe Vorwenn, Megga, Dubs, Funk, Nate Hill, and former player Turner “Tfue” Tenney.

This is a large move for both the organization and the player, and it’s happened just in time for the World Cup Finals. It’s smart timing on FaZe’s part in order to maximize profit from the event that will happen later this month.

Mongraal’s announcement on Twitter has reached over 30,000 likes at time of writing.