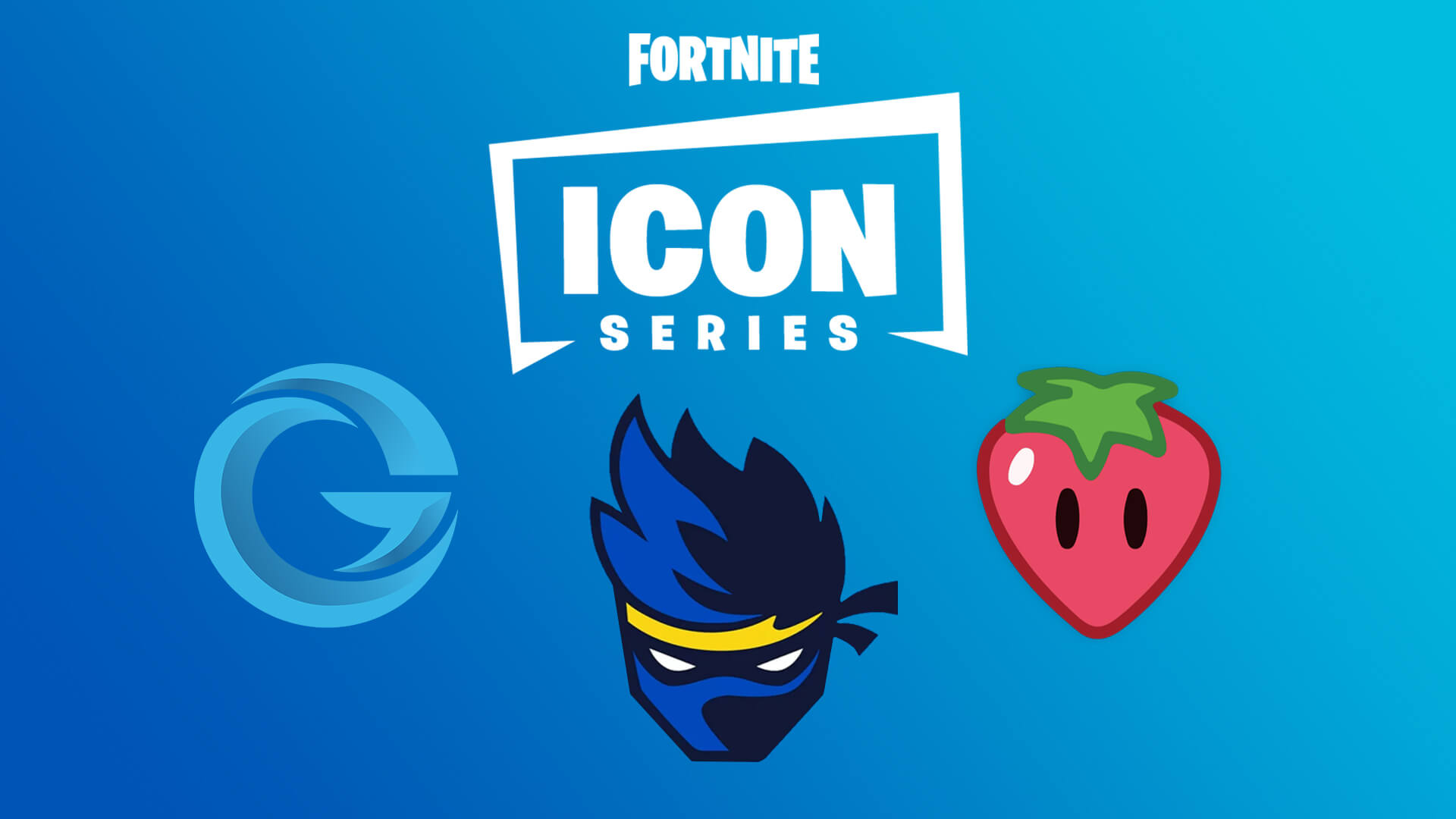 The next Fortnite Icon Series skin might have been leaked and it features the streamer Loserfruit.

Well-known Fortnite data miner Lucas7yoshi posted their findings of a new skin on Twitter earlier today. While it doesn’t fall under the same filename as other Icon cosmetics, like Ninja’s skin, the character bears a close resemblance to the Aussie broadcaster.

Loserfruit and TheGrefg were announced as upcoming skins in the Fortnite Icon Series in January after the reveal of Ninja’s cosmetic set, which is in the store right now. Up until now, they haven’t been mentioned or heard from since.

For now, this skin is still unconfirmed. But since it’s in the files, it’s likely coming out sometime soon, probably in the next few weeks. This morning, however, Loserfruit posted this tweet teasing an upcoming emote.

Ninja’s cosmetic set includes a glider, a pickaxe, an emote, and a skin that’s reactive. It’s unknown if Loserfruit or TheGrefg will have the same amount of cosmetics in their Icon Series debuts.