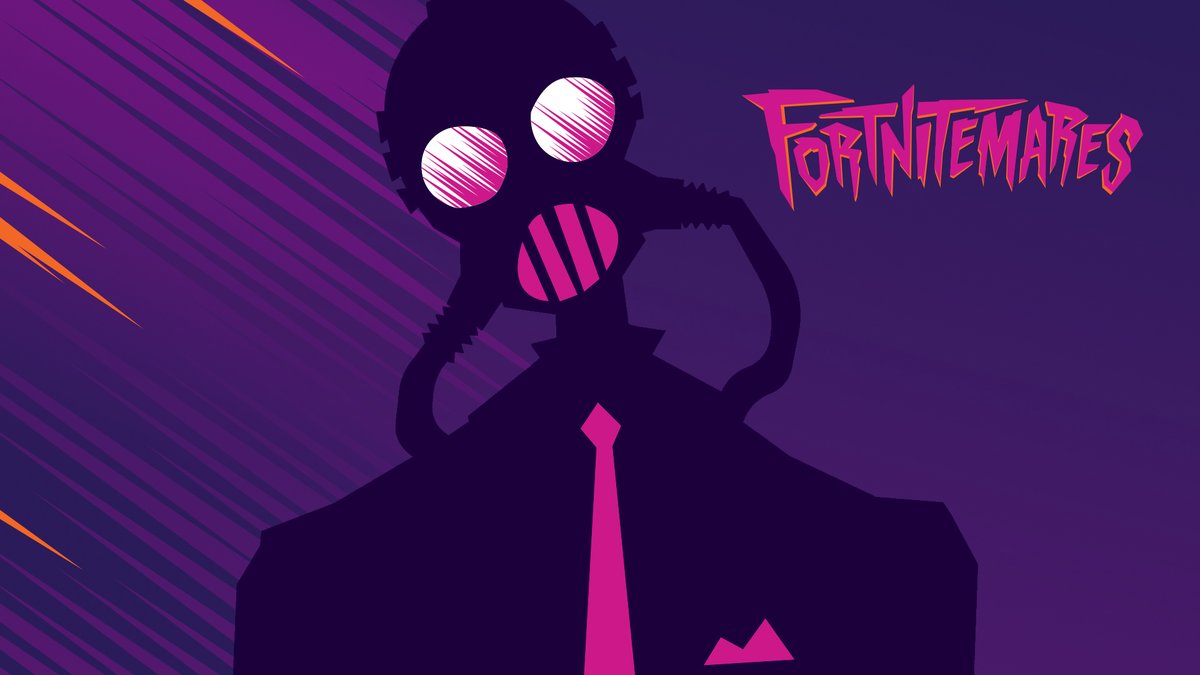 That chill in the air that you feel isn’t just the changing of the seasons⁠—it’s the return of Fortnitemares, the spooky Fortnite event.

Epic Games confirmed the return of the event on Twitter today, teasing that something is happening tomorrow at 8am CT. It seems like the event will begin around then, but that wasn’t confirmed.

Last year’s version of the event featured fragments of “Kevin” the Cube scattered around the island. The fragments spawned Cube Monsters, which are variants of the zombie monsters from the PvE Save the World version of the game.

Cube Monsters had a chance to drop loot and killing them rewarded players with shields, so it added a fun dynamic to the game. While dealing with zombies and monsters, you also had to worry about enemy players, creating a unique PvEvP experience.

It’s unclear what this year’s version of Fortnitemares will look like. Will the Cube make a return or will Chapter Two feature an all new kind of Fortnitemares experience? It looks like Fortnite fans will find out tomorrow at 8am CT.