How to upgrade your weapon in Fortnite Chapter 2, Season 5 - Dot Esports
Skip to content 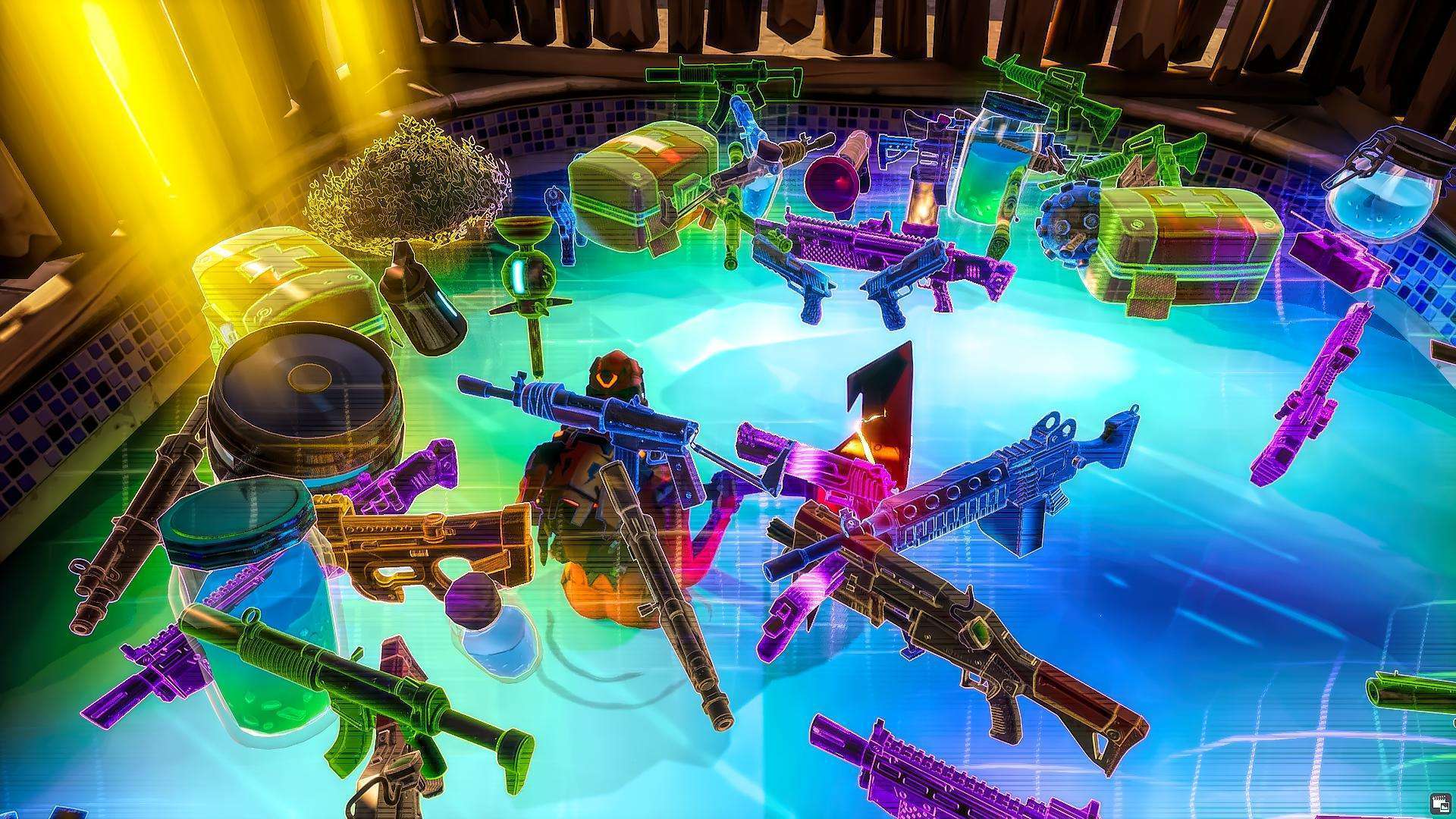 Weapon upgrades have been a crucial element of Fortnite since their introduction at the beginning on Chapter Two, but with the start of Season Five, you might have noticed a lack of Weapon Upgrade Benches.

If you’re having a tough time getting the end-game loot that you need to secure wins, fear not. Weapon upgrades are still in the game. You just need to find a specific NPC instead of a bench.

As opposed to previous seasons in Chapter Two, this season doesn’t require players to have specific materials to upgrade weapons. Instead, you’ll just need gold, which can be looted by doing things like opening chests or eliminating players.

Not all NPCs on the Fortnite map will give you weapon upgrades, but a few have been confirmed already. There are 40 different NPCs that can spawn in various places on the map so you might have to do some searching.

However, Sparkplug, Kondor, and Tomato Head can all be interacted with to get a weapon upgrade.

In order to get that upgrade you need to give them a range of gold that is dependent on what level you’re upgrading the item to.

As you might expect, the upper end of the weapon rarity will cost you a lot more though.