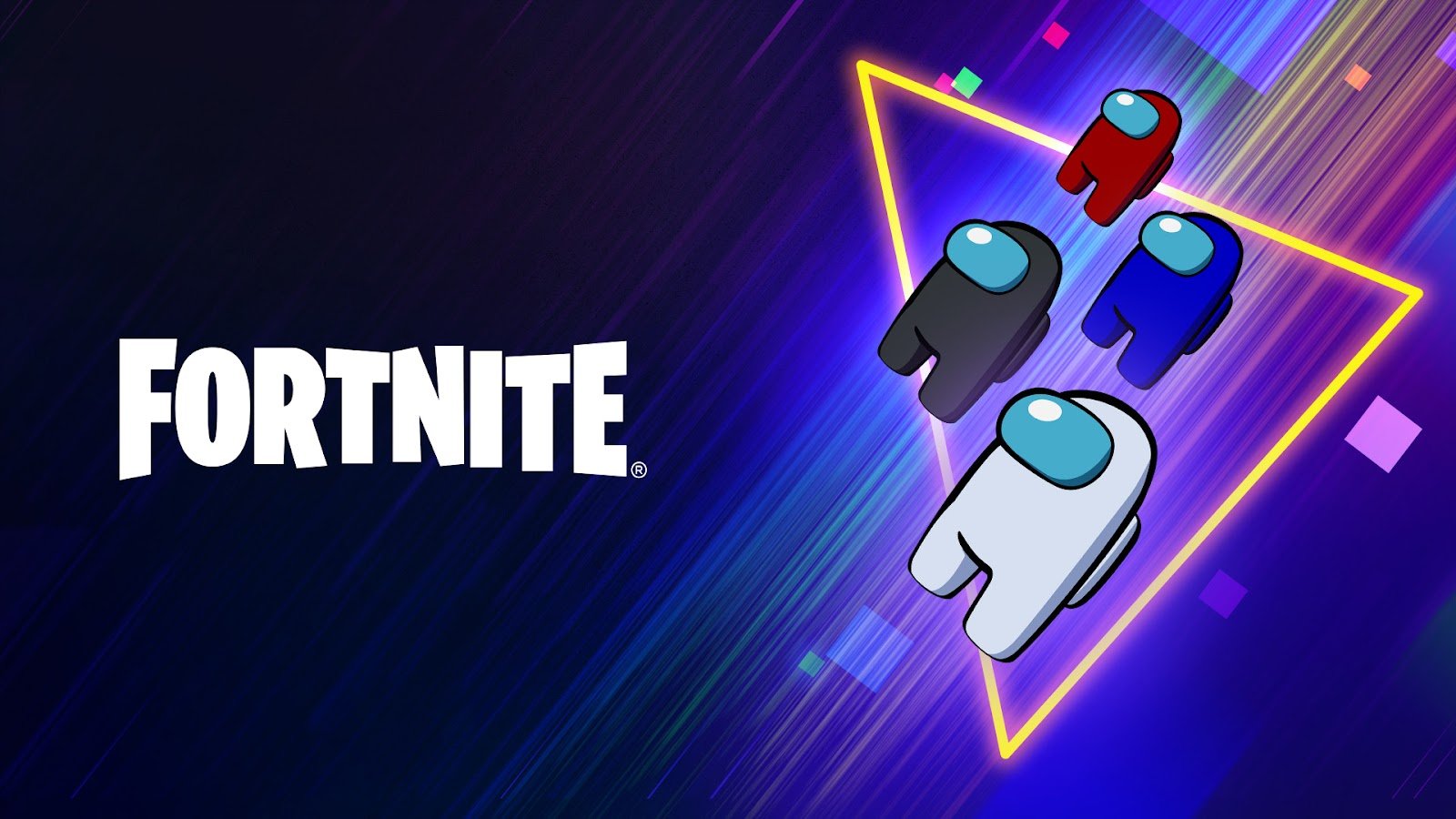 In perhaps the greatest collaboration event to ever grace Gen-Z, Among Us items have come to Fortnite. As of June 9, Fortnite players can get a back bling styled after the crewmate (or impostor) from Among Us. The cross-game promotion will run for the next year.

Players who already own Among Us via Epic Games can purchase any in-game Stars Pack to be granted the crewmate back bling in Fortnite. Once the cosmetics are purchased, they can be used across your PC and consoles, assuming your Epic Games accounts are linked.

Among Us costs $5, while the cheapest Stars Pack that can be purchased to unlock the crewmate back bling for players who already own the game costs $2. The Among Us cosmetics will be available in the Fortnite shop at a later date, but for now, the only way to unlock them is to have Among Us purchased on your Epic Games account.

The Among Us back bling promotion will be available to take part in for the next 365 days, with it expiring on June 9, 2023.